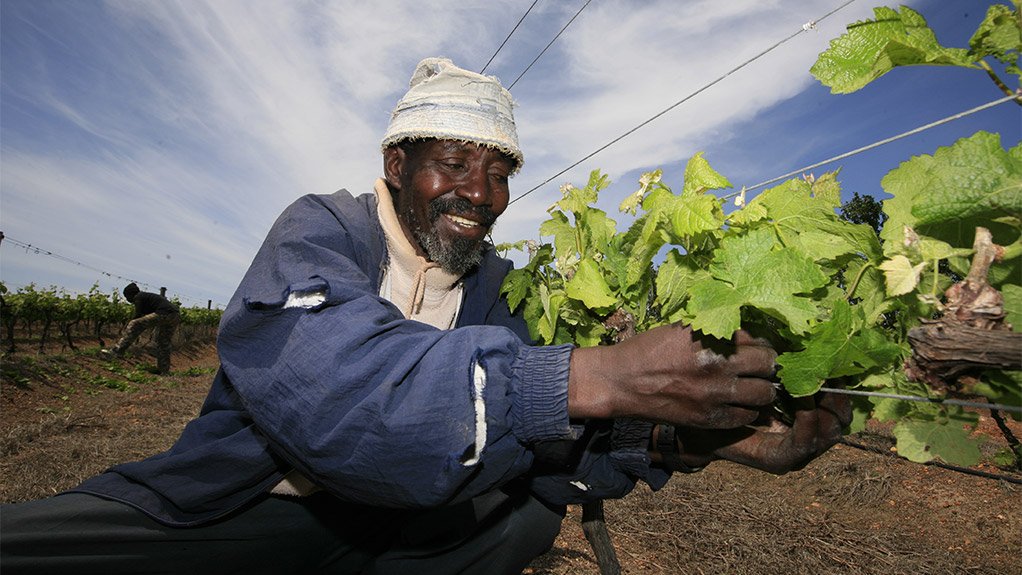 This is owing to the uncertainty regarding future exports to the UK, which remains the largest export market for South Africa’s wine.

The UK is the second-largest export market for the Western Cape, with UK exports exceeding R9-billion at the end of 2017, according to information released in January this year by Western Cape official tourism, trade and investment promotion agency Wesgro.

Wine exports to the UK from South Africa were valued at about R1.8-billion in 2018.

“However, we simply have to wait and see what happens,” says Calow with regard to Brexit.

“In 2018, the yield was down 14% and has decreased by a further 5% this year. “Ultimately, this has resulted in a wine shortage for our local and export markets as demand exceeds supply.”

However, WoSA is positive that South Africa’s wine supply will recover following two consecutive seasons of normal rainfall in the Western Cape.

As of 2018, South Africa ranks tenth globally in overall volume production of wine and produces 3.4% of the world’s wine.

“The quality is superb and consumers tend to get more bang for their buck when buying a South African wine. “Whether in the retail sector or in bars and restaurants (on trade), our wines are popular and gaining plenty of interest as consumers become more adventurous and try wines from new regions and different varietals.”

The packaged volume of wine exported by South Africa declined by 8% from July 2018 to June 2019, but increased in value by 2%, according to wine industry data resource South African Wine Industry Information and Systems.

WoSA believes that South Africa’s wine exports will continue to increase in value and will only benefit should the country’s next harvest produce better yields.

Calow highlights that the country’s competitive pricing and positive media presence, as well as its tourism offering, support demand for its wines.

“Each tourist visiting our spectacular winelands, tasting our wine and savouring the hospitality, inevitably returns to their country of origin as an ambassador for South African wine, telling their friends, family and colleagues about their experience.”

However, while South Africa’s wines gain popularity internationally, the country needs to continue to increase the value of its wines.

“Our wines are some of the cheapest in the world, despite offering top quality. “This is becoming unsustainable for our producers and must change,” says Calow, highlighting that the issue of pricing is one consistently brought to the attention of producers and retailers.