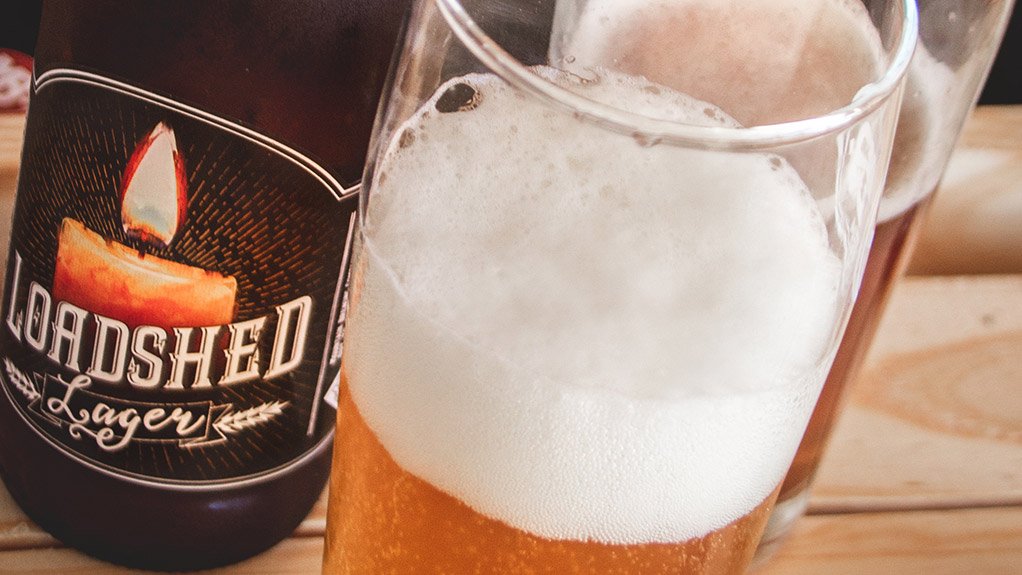 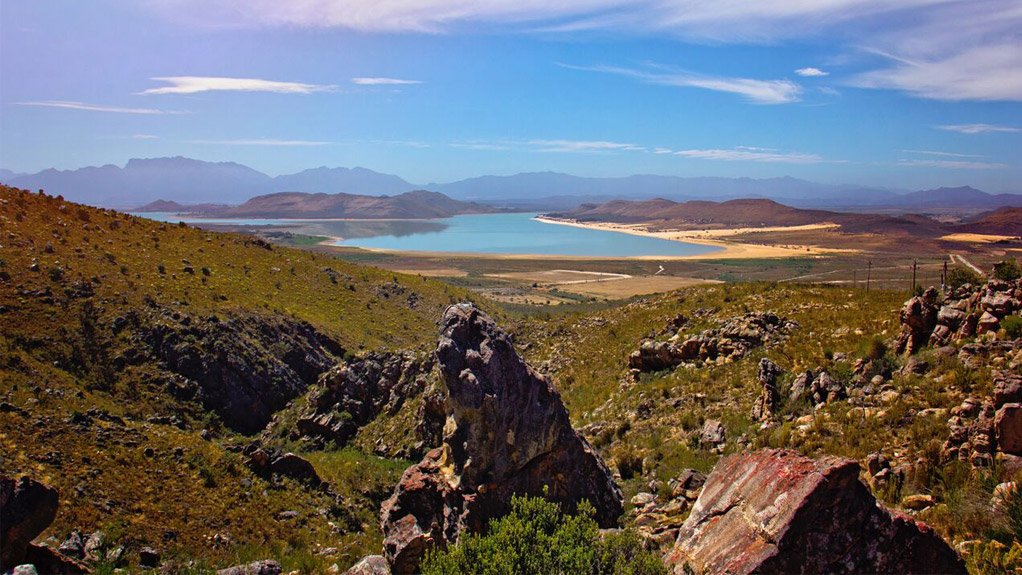 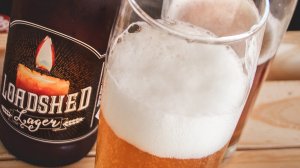 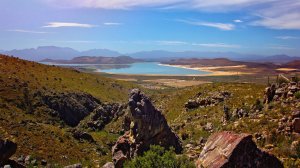 Being the first brewery to open in the Western Cape’s Worcester region, at the Klipbokkop Mountain Reserve, has benefited local brewery Mountain Brewing Company (MBco) significantly, as it is now able to access an “untouched” natural spring situated 600 m from the brewery, says Klipbokkop marketing manager Craig Wilson.

“With beer being 90% water, the water from the spring is of the highest quality and perfect for brewing beer,” he tells Engineering News.

Having officially opened MBco in March, owner and brewer PG Groenewald first thought about establishing a craft beer company in the region in the middle of 2014, an idea that culminated with the construction of the brewery in October that same year.

He explains that the significance of MBco being Worcester’s first craft brewery is that it offers an alternative venue to the local wine estates. “It gets the community to participate in the countrywide taste revolution that is craft beer,” Wilson says, adding that, even though the region is predominantly a wine region, not everyone is a wine drinker.

“With the brewery open to the public on week-ends as well, locals now have an alternative to wine. And, instead of the usual beers that people have become accustomed to, they can now join us in tasting a variety of tasty brews.”

Wilson says the collaboration between Klipbokkop and MBco not only brings good food and beer to visitors, but also offers them good and affordable accommodation for up to 46 people at a time.

“This way we can stay true to our Don’t Drink and Drive policy, by offering guests a place to stay for the night,” he adds.

Foothold in Nature The brewery has its foothold in nature and, therefore, aims to maintain a low environmental footprint with every step that takes place in the brewing process.

Wilson highlights that the brewery’s crates are made from recycled wood, which the brewery acquires through its sustainable work programme and care organisation Institute for the Blind, which employs 15 blind people to produce the crates.

“It is this type of outlook that will hopefully one day credit us as not only the finest local brewery but also one of the finest in the country.”

Meanwhile, MBco has implemented a Share The Taste campaign, which requires the brewer to ensure that the fridges are always stocked with up to 20 different types of beer at any one time, notes Wilson.

“When we started looking into what kinds of beers would define MBco and what could be our first beer, we considered that the country comprises mostly lager drinkers.”

As a result, MBco’s flagship lager, Loadshed Lager, was launched in October last year and the brewery has since released a second lager, Copper Dawn Lager.

“So even though we have two speciality lagers and a gold medal winner among our beers, we prefer not to say that we special- ise in a certain beer type,” says Wilson.

He adds that MBco’s goal is to have the customers not only enjoy the beers, but also to share the range of beers that MBco brews weekly.

The ingredients used in the beers play a major role in the beers’ composition. That is, the brewer carefully sources his grains and hops locally and from around the world, with local ingredients that include badger-friendly fynbos honey.

“The brewer also keeps a close eye on the entire brewing process to ensure consistency and the highest-quality beer. “We also never substitute quality ingredients with cheaper options,” Wilson emphasises.