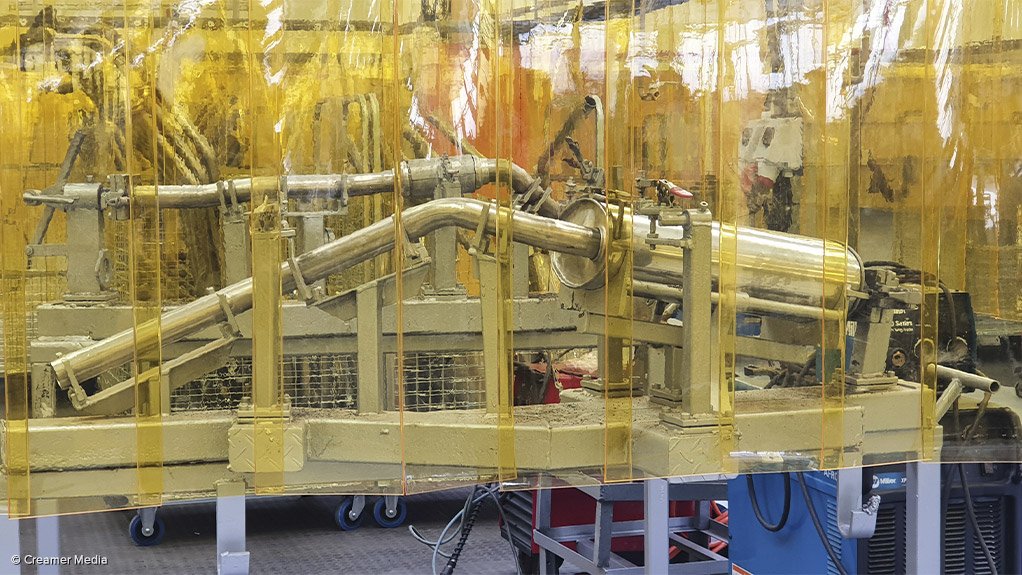 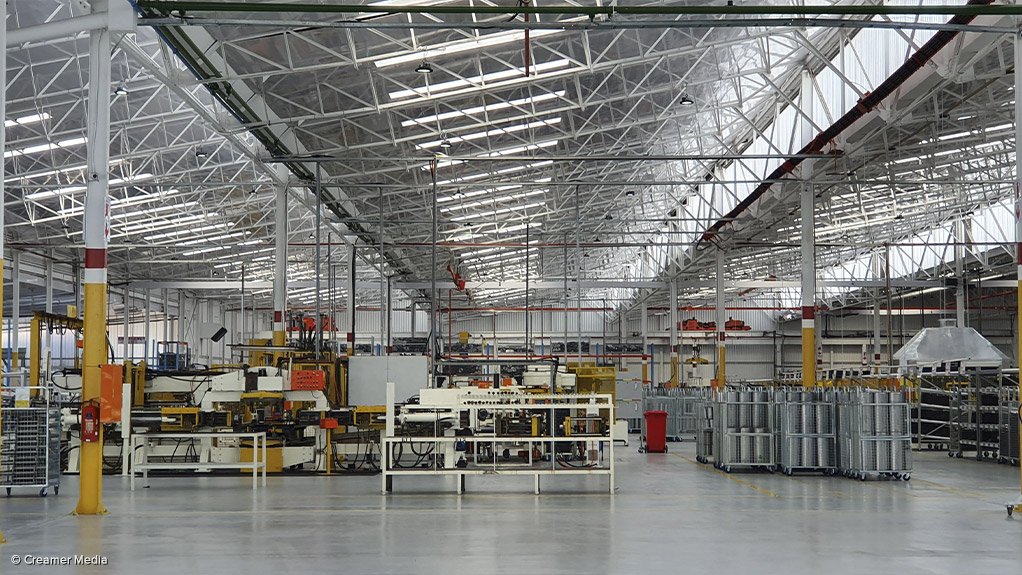 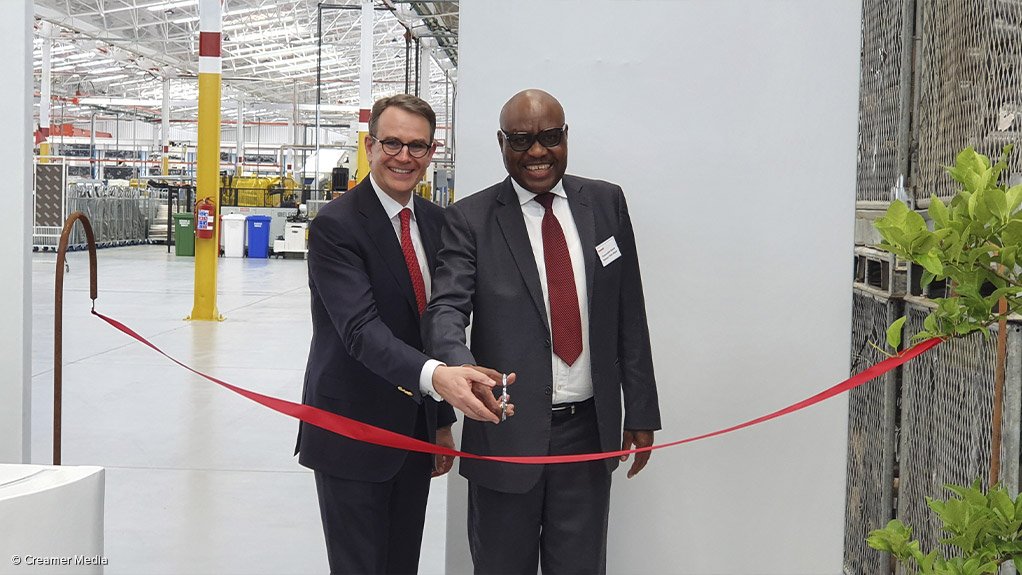 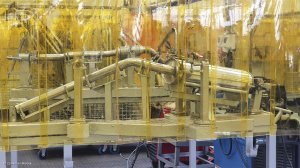 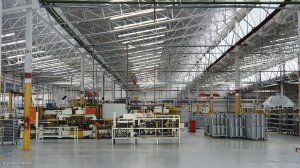 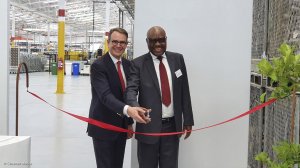 Bosal invested about R25-million to relocate the ECS plant, which was previously joined with its first facility down the road, which is now a dedicated towbar manufacturing facility.

Bosal International chairperson Karel Bos said the new ECS facility set a standard for the global Bosal group, owing to its lean manufacturing layout and operation, which would ensure better efficiencies in the plant.