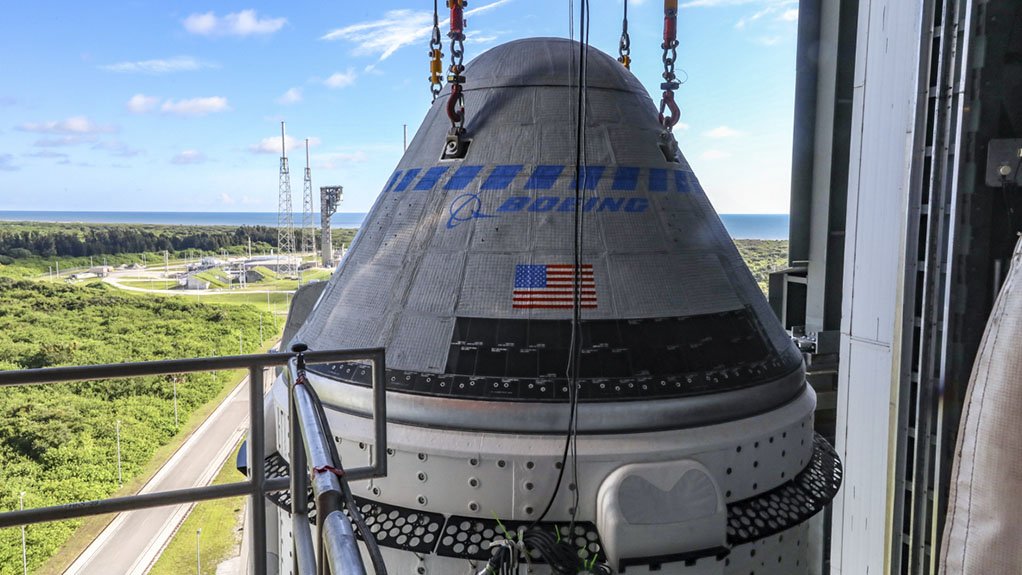 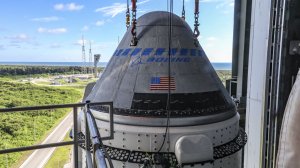 Giant US aerospace and defence group Boeing has suffered another delay with its element of the US National Aeronautics and Space Administration’s (Nasa’s) Commercial Crew Programme (CCP). Nasa announced that the launch attempt planned for Wednesday had been scrubbed and that the spacecraft would be returned to the Vertical Integration Facility (VIF), because of unexpected system errors.

The CCP was created by Nasa to allow it to get out of routine Earth-to-orbit ‘space taxi’ operations and concentrate on developing and operating ‘deep space’ crewed spacecraft, dedicated to exploration, under the Artemis programme. Routine Earth-to-orbit – particularly to the International Space Station (ISS) – and back missions would be provided as services by commercial companies.

The two groups finally selected to deliver these CCP services were SpaceX and Boeing. But while SpaceX’s Crew Dragon is already routinely carrying astronauts to and from the ISS, Boeing’s spacecraft, the CST-100 Starliner, has not yet made a fully successful uncrewed test flight.

The Starliner, integrated on top of an Atlas V rocket, was intended to make its second uncrewed test flight, designated Orbital Flight Test-2, from the US Space Force’s Cape Canaveral Space Force Station’s Space Launch Complex-41. It was during the launch countdown that the problem emerged.

“Early in the launch countdown for the Aug[ust] 3 [launch] attempt, mission teams detected indications that not all [Starliner propulsion system] valves were in the configuration needed for launch,” reported Nasa. “Mission teams decided to halt the countdown to further analyse the issue.”

The launch attempt was initially postponed to Wednesday and Nasa and Boeing personnel sought to troubleshoot the valve indication problems, going through several steps to do so. One such step was ‘cycling’ the Starliner service module propulsion system valves. These efforts were unsuccessful, although they did allow the engineers to eliminate several possible causes of the problem, including software glitches.

Consequently, the mission teams decided to return the Starliner/Atlas V back to the VIF. The spacecraft will be powered down before it is moved. In the VIF, engineers will be able to physically access the spacecraft, allowing inspections and testing. “Nasa and Boeing will take whatever time is necessary to ensure Starliner is ready for its important uncrewed flight test to the space station and will look for the next available opportunity after resolution of the issue,” assured the space agency.