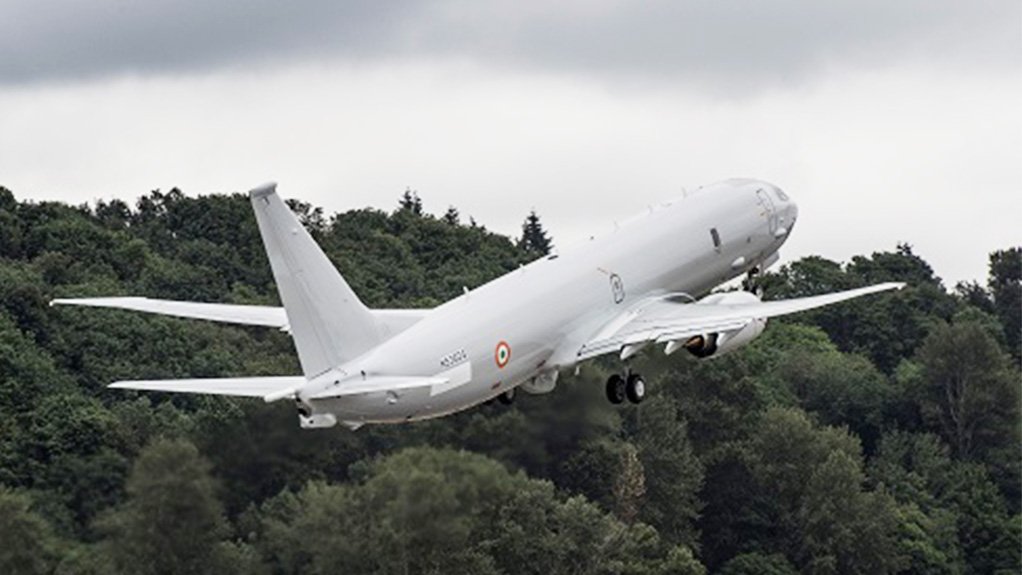 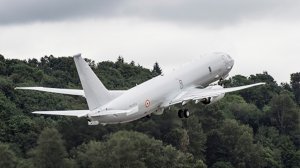 US aerospace and defence group Boeing has delivered to the Indian Navy (IN) its tenth P-8I long-range maritime patrol (MP) and antisubmarine warfare (ASW) aircraft. This aircraft is also the second option exercised by the IN under the contract awarded to Boeing by the Indian Ministry of Defence in 2016 (for eight P-8Is plus four options).

The P-8, which also carries the name Poseidon (the ancient Greek god of the sea) is based on the airframe of the 737 Next Generation (not MAX) airliner family. It was originally developed for the US Navy, to replace the latter’s P-3 Orion turboprop-powered MP and ASW aircraft.

India was the first international customer for the P-8, and the P-8I is a version developed specifically for the IN. The US Navy and all other export customers use the P-8A version.

“Boeing is currently completing construction on the Training Support & Data Handling Centre at INS Rajali, Arakkonam, Tamil Nadu [state] and a secondary maintenance training centre at the Naval Institute of Aeronautical Technology, Kochi, Kerala [state] as part of a training and support package contract signed in 2019,” reported the corporation. (INS stands for Indian Naval Ship, although it is a shore base; in this, India, like South Africa, follows British practice.)