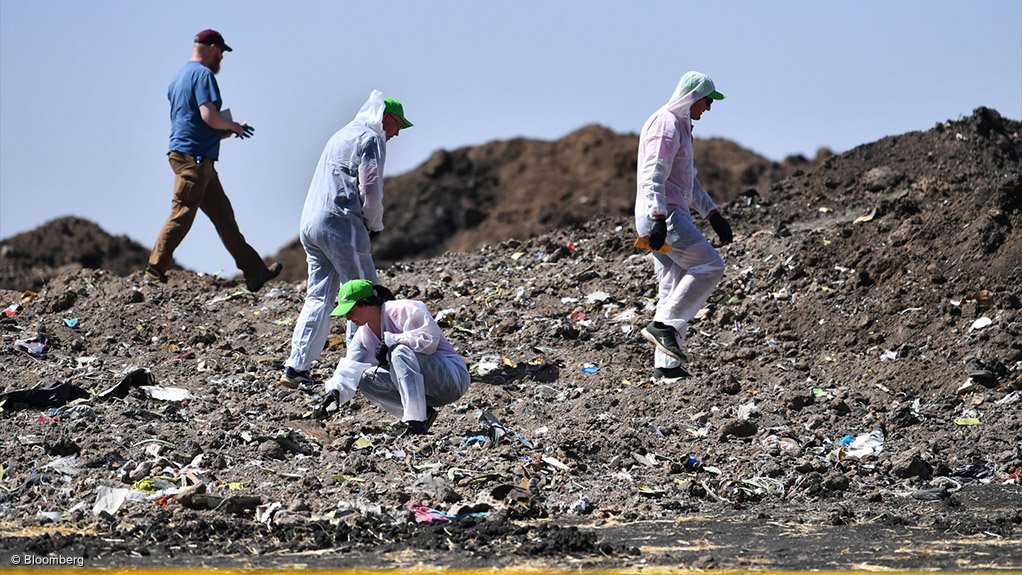 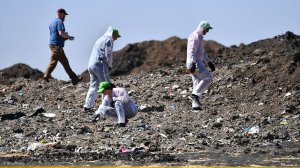 US major aircraft manufacturer Boeing has given the assurance that it will terminate the risk posed in its Boeing 737 MAX airliners by the Manoeuvring Characteristics Augmentation System, which is installed in these aircraft. This operates automatically and was intended to remove the danger of the aircraft stalling.

All 737 MAX airliners have been grounded around the world following the crash of an Ethiopian Airlines example last month, which killed 157 people. This disaster followed only five months after another 737 MAX, operated by Indonesia’s Lion Air, crashed into the sea, killing 189. There were no survivors in either accident.

The 737 MAX is the latest generation of Boeing’s 737 single-aisle airliner and first entered service in May 2017. It has been reported that, up to February this year, 376 of the aircraft had been built. Total orders stood at 5 012.

“The full details of what happened in the two accidents will be issued by the government authorities in the final reports, but, with the release of the preliminary report of the Ethiopian Airlines Flight 302 accident investigation, it’s apparent that in both flights the Manoeuvring Characteristics Augmentation System, known as MCAS, activated in response to erroneous angle of attack information,” wrote Boeing CEO Dennis Muilenburg in a letter released by the group on Thursday. “As pilots have told us, erroneous activation of the MCAS function can add to what is already a high workload environment. It’s our responsibility to eliminate this risk. We own it and we know how to do it.”

He assured that Boeing engineers had been working, since the Lion Air accident, to develop and implement an update to the MCAS software. This was being done in collaboration with the US Federal Aviation Administration and operators of the 737 MAX. This update “will ensure” that the accidents that happened to the Lion Air and Ethiopian aircraft would “never happen again”.

“We’re taking a comprehensive, disciplined, approach, and taking the time to get the software update right,” he affirmed. “We’re nearing completion and anticipate its certification and implementation on the 737 MAX fleet worldwide in the weeks ahead. We regret the impact the grounding has had on our airline customers and their passengers.”

“We remain confident in the fundamental safety of the 737 MAX,” he stated. “We’ve always been relentlessly focused on safety and always will be.”

Muilenburg opened and closed his letter with apologies and sympathies to the families and friends of those killed in the two accidents.