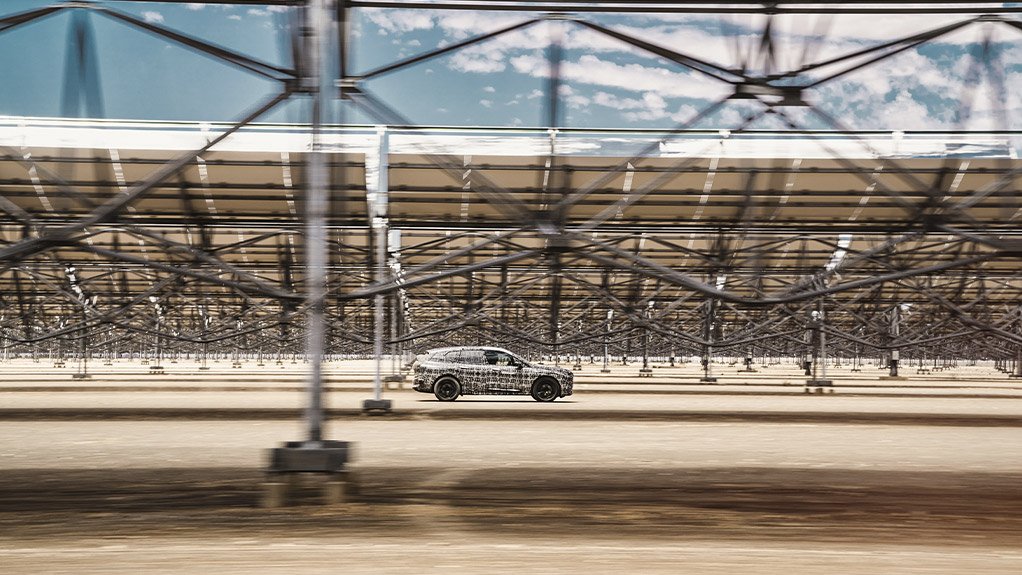 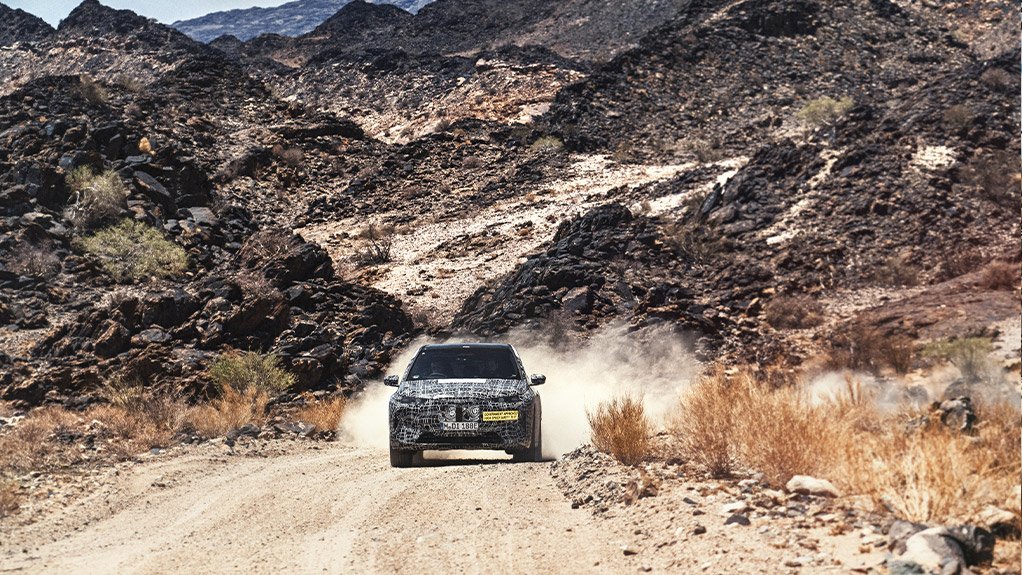 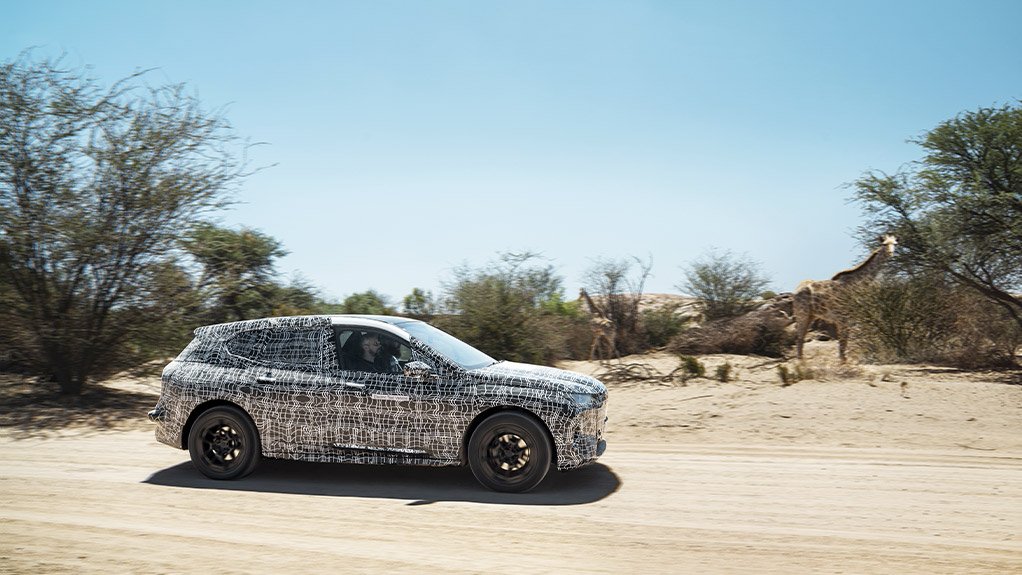 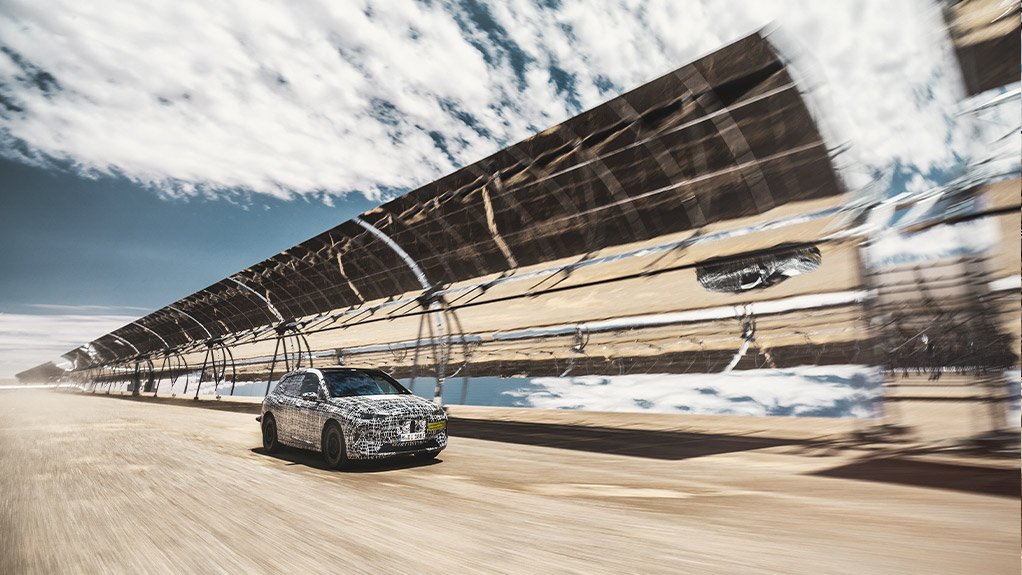 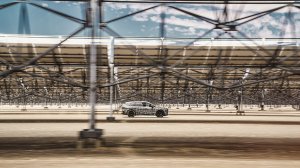 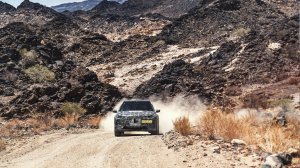 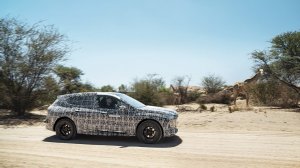 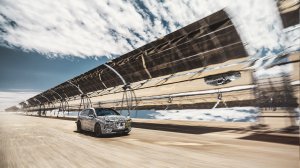 Testing of the battery-electric BMW iNext sports-utility vehicle (SUV) has moved from the polar circle to the heat of Southern Africa.

The all-weather tests are being conducted ahead of series production in 2021 at the Dingolfing plant in Germany. (BMW South Africa says a local launch date has not yet been confirmed.)

The test runs in the Kalahari Desert are focusing on the car’s behaviour when faced with extreme heat, solar radiation and dust, as well as on off-road terrain.

In this literally hot phase of the series development process, the drive and suspension components of the iNext, a car designed for all-electric mobility, have to provide proof of their functional safety, durability and reliability. The same is true for the car’s bodywork, interior, driver assistance systems and digitalisation technology, explains the German car maker.

“The so-called hot climate tests are an integral part of an extensive and varied development and test programme within the framework of the series maturity process, which entails iNext prototypes being subjected, virtually in time lapse, to the stress of an entire vehicle service life.”

In temperatures that would drain any mobile phone battery in no time, the integrated cooling concept for the high-voltage battery, the electric motor and the vehicle electronics of iNext are being put to the test, notes BMW.

“Moreover, the interior air-conditioning, which operates by means of thermal pump technology, its control system and all further components of the vehicle electronics, are subjected to the extreme conditions of the desert climate in order to prove their series maturity.

“During extensive heat tests, the vehicle is repeatedly exposed to the heat of the sun for hours and later cooled down.

“In this way, the developers test not only the operability of the electrical systems, but also the temperature stability of the materials used in the interior, because the test engineers do not accept any creaking or crackling noises, even in the event of sudden and intense temperature fluctuations.

“Furthermore, the Kalahari offers the ideal conditions for testing the dust-tightness of flaps, doors and bonnets.”

BMW says the battery-powered iNext combines the latest innovations defined by the manufacturer’s NEXT strategy, which focuses on the fields of design, autonomous drive, connected drive, electrified power trains and services.