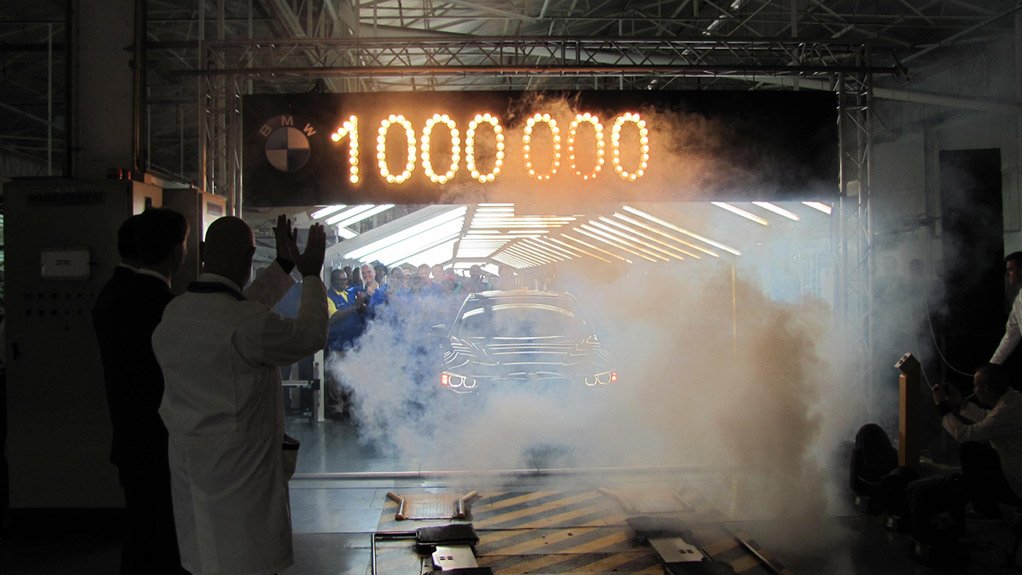 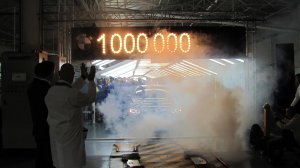 Speaking to Engineering News Online ahead of the function to celebrate the one-millionth 3 Series rolling off the assembly line at BMW’s Rosslyn plant, Abbott said security of energy supply was a challenge to the local arm of the German carmaker.

He noted that the Rosslyn plant had, to date, not been affected by power cuts, brought on by insufficient generation capacity within the Eskom power network, but that some of BMW’s component suppliers had been subject to load shedding.

Abbott added that between 25% and 30% of the Rosslyn facility’s energy requirements would be generated from renewable sources by the middle of the year, following BMW SA signing a power purchasing agreement with independent energy company Bio2Watt.

The offtake partnership was set to bring renewable energy, generated from biogas, to the plant.

The second challenge BMW SA faced in producing the 3 Series for local and export markets, was the threat of labour action disrupting vehicle production.

Abbott noted that the local plant adhered to the demands of producing quality vehicles at a reasonable cost level, but that consistency and stability of supply posed a threat to its international reputation.

With the three-year wage deal within the local automotive industry coming to an end next year, Abbott urged all parties, including government, to ensure that a new round of wage negotiations did not lead to strikes.

He said all the various parties involved in the negotiations were already working to understand “each other’s positions”.

The third challenge BMW SA faced in South Africa was a shortage of appropriately skilled people, at the local plant, as well as at a number of suppliers.

Abbott added that government’s Automotive Production and Development Programme was a “very successful programme that supported industry, created jobs and made South Africa competitive” in the global automotive industry.

ONE MILLION
BMW SA produced 68 771 3 Series vehicles last year, of which around 62 000 were exported to markets such as China, the US, South Korea, Australia, Japan and Canada.

Abbott said production this year would be linked to demand in these world markets.

He expected sales of BMW vehicles in the local market to remain stable in 2015 compared with 2014.

Harald Krüger, chairperson of BMW SA and member of the management board of BMW responsible for production, on Thursday unveiled the one-millionth BMW 3 Series sedan produced at the Rosslyn plant.

Established in 1973, the Rosslyn facility was BMW’s first foreign plant.

BMW SA directly and indirectly employs more than 43 000 people – 3 737 employees at the plant and at the national sales organisation, 3 780 dealer staff and more than 36 000 first-tier supplier employees.