BMW SA to invest another R160m in Rosslyn plant

BMW SA to invest another R160m in Rosslyn plant 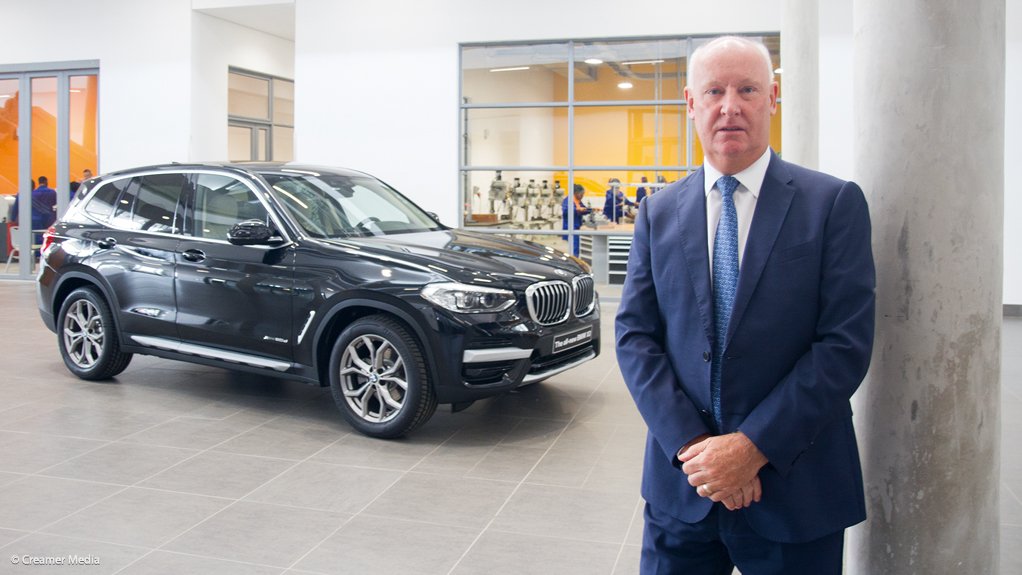 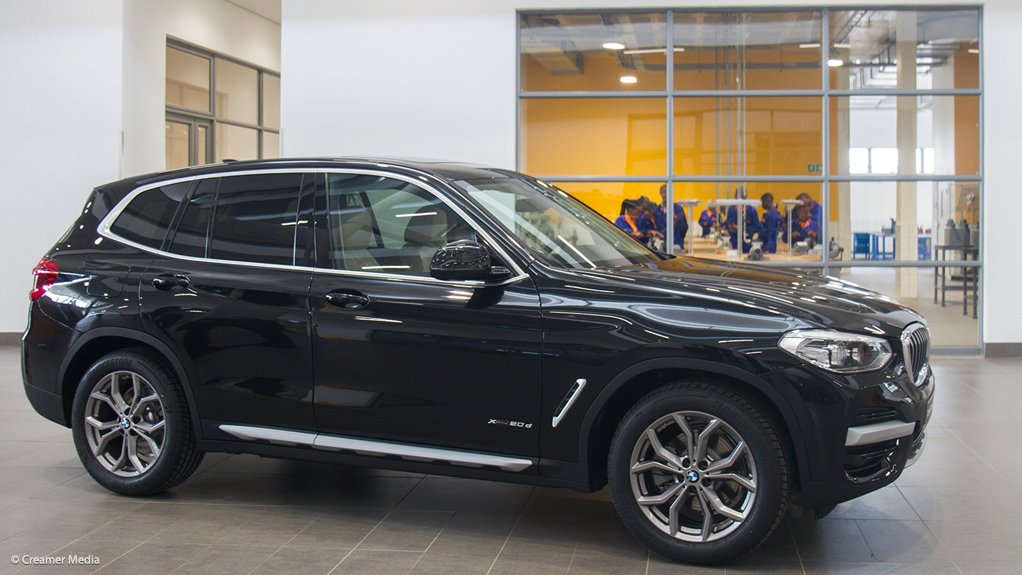 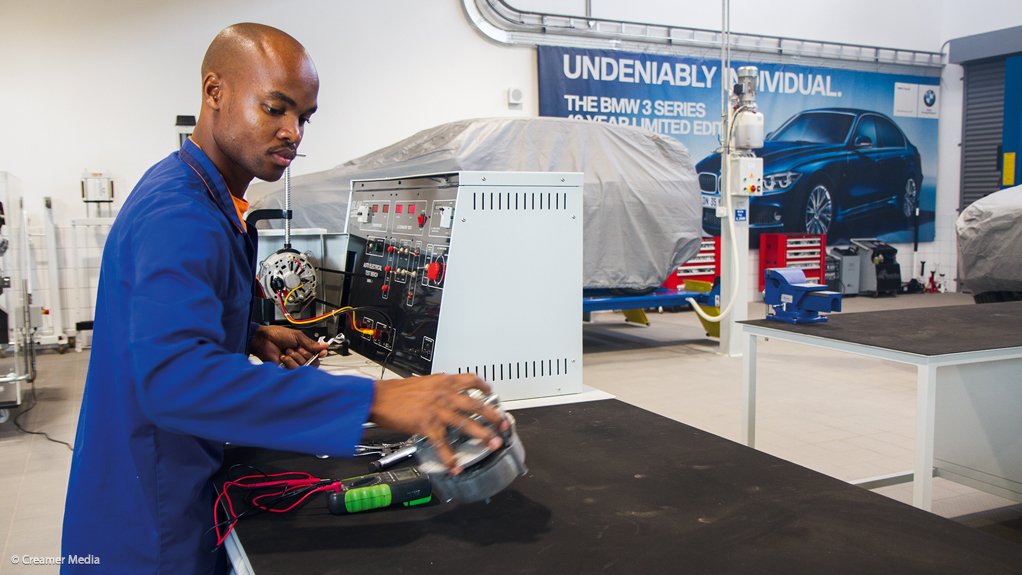 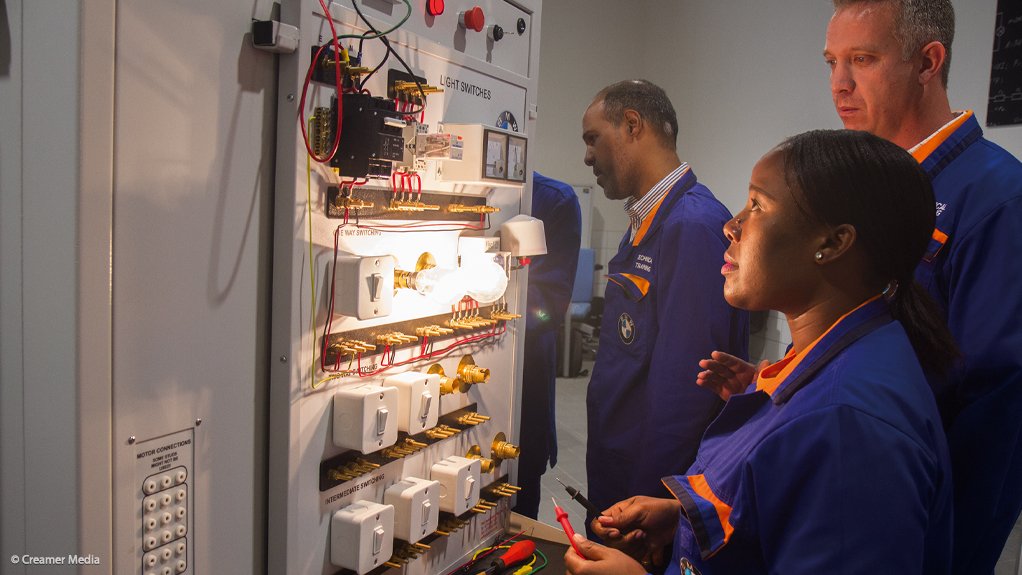 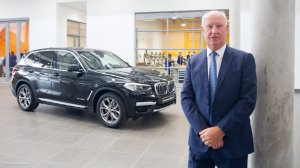 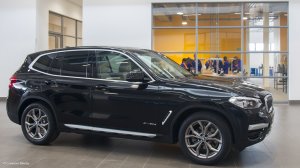 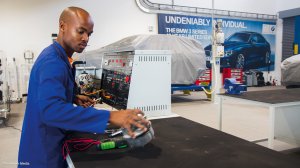 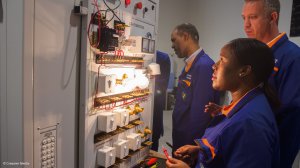 The enhancement raises the maximum production capacity by almost 10%, from 71 000 units to 76 000 units, leaving the plant with potential in the future to produce the highest volume in its 44-year history.

The additional investment comes on the back of a R6-billion investment announced in November 2015 for the preparation of the plant to produce the BMW X3.

“We are greatly encouraged by the amazing performance of our BMW X models globally. This growth trend supports our decision to produce the BMW X3 in South Africa,” BMW SA CEO Tim Abbot said on Monday.

Local production of the BMW X3 will start in 2018. The vehicles will be sold in South Africa, as well as exported to Europe.

Plans to create a centre of production excellence at the company’s Rosslyn plant are under way with the largest infrastructure upgrade in the history of the facility completed and staff upskilled in state-of-the-art technologies.

Supplier development and localisation strategies are in progress, and the company is confident that the BMW X3 will be more localised than the current BMW 3 Series.