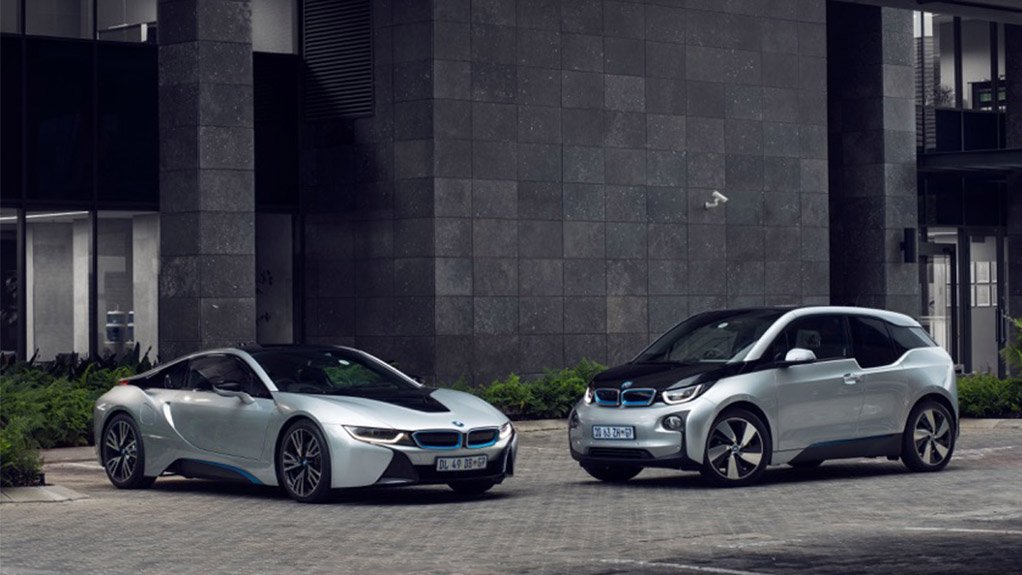 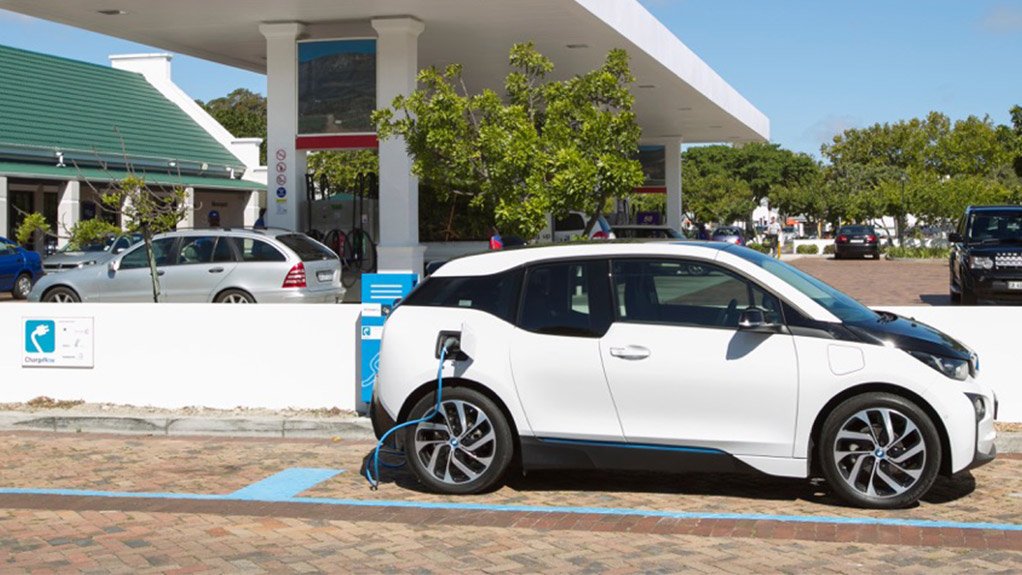 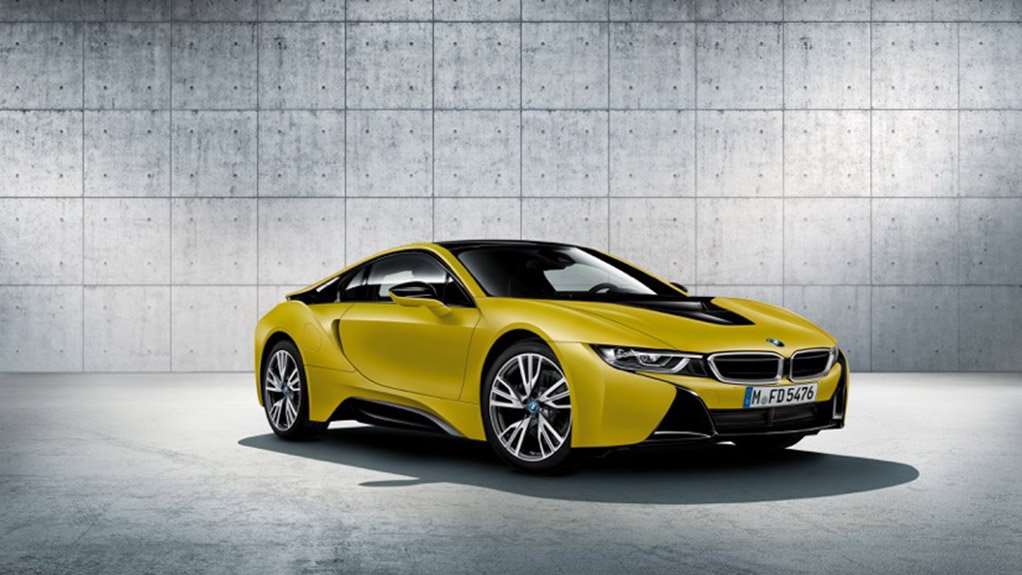 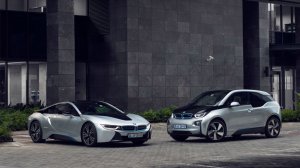 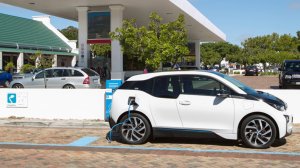 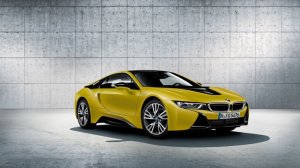 Since the i-brand’s market introduction in March 2015, a total of 419 BMW i models have been delivered to customers in South Africa.

The BMW i3 EV has sold 203 units, while the BMW i8 ranks first among PHEVs with 216 units delivered to customers.

“In a market where electric vehicles are still a fairly new concept, we are pleased with the strides we have made with the BMW i brand,” says BMW Group South Africa (BMW SA) and Sub-Saharan Africa CEO Tim Abbott.

“However, sustainable mobility thrives wherever there is an effective combination of three factors: customer demand, legislation and innovative partnerships. While we have made inroads and formed alliances, as well as partnerships that have helped propel BMW i and our 360° Electric mobility strategy forward, we need more commitment from government in order to increase consumer confidence in electric vehicles, because this is the future of mobility.”

What BMW has learned, particularly with the i3 in markets such as Norway, Canada and the US – with the state of California being a prime example –  is that one of the key drivers of success has been government policy in the form of tax breaks, which encourage and incentivise the consumer, adds Abbott.

The commitment BMW SA would like to see from government includes legislative and policy support for zero-emission motoring, as well as infrastructure spend to assist with the rollout of charging points.

“In the first quarter, we already sold over 20 000 electrified vehicles worldwide. We estimate that by 2025, electrified drive trains are likely to account for 15%  to 25% of our total global sales,” notes Abbott.

The i3
The BMW i3 is the German carmaker’s first volume-produced model driven purely by electric power.

Crucial to the success of the BMW i3 is the fact that it is the only EV worldwide with an optional range extender (REX). This extender features a 650 cc two-cylinder petrol engine, which is used to charge the battery.

In July 2016, BMW introduced the BMW i3 with 94 Ah, which features an increased range of up to 50%, which is not affected by bad weather conditions, air conditioning and the heater turned on.

Another driver of the relative success of the i-brand has been the 360° Electric offering. This includes home charging with the BMW i Wallbox; charging at public charging stations with ChargeNow, a charging card used for access and payment (currently at no cost) at all BMW charging stations in South Africa; and assistance services designed specifically for electro-mobility. For example, BMW i ConnectedDrive navigation services include the charging status of the car and recommends the most efficient route.

The i8
The three-cylinder combustion engine in the BMW i8 develops 170 kW and drives the rear wheels, while the 96 kW electric motor draws its energy from a lithium-ion battery, which can be charged from a conventional domestic power socket, and sends its power to the front axle.

This plug-in hybrid system enables a range of up to 37 km and a top speed of 120 km/h on electric power alone.

In 2018 the model range of the BMW i8 will expand with the introduction of the open-top BMW i8 Roadster.

The German carmaker also plans to extend its EV portfolio with the global market introduction of a purely electric Mini in 2019 and purely electric powered BMW X3 in 2020.

BMW SA says it is too early to confirm whether these vehicles will be launched in South Africa.

Two types of charging facilities are on offer: alternating current (AC) fast chargers, which offer Type 2 connections that can be used by other EV brands, and direct current (DC) fast chargers.

Across the network of 38 BMW i dealers, customers have free access to AC fast charging stations with their ChargeNow Card.

AC fast chargers are also available to the public at the BMW SA head office and BMW Financial Services head office, in Midrand, Johannesburg, and at the BMW SA vehicle distribution centre (VDC) in Rosslyn, Pretoria.

Plans are under way to expand the charging infrastructure countrywide with further sites in Gauteng and KwaZulu-Natal under review.

Customers in Durban, Pretoria, Johannesburg and Cape Town looking for a faster charge, have the option of the DC fast charger, which charges a BMW i3 from 0% to 80% percent in 30 minutes.

In 2015, BMW Group South Africa signed a two-year memorandum of understanding with Nissan South Africa to jointly expand the EV and PHEV charging grid for use by both Nissan and BMW vehicles.

Under the agreement the two companies have rolled out AC chargers with Type 2 sockets at the V&A Waterfront and Constantia Village shopping centre, in Cape Town.

The installation of charging stations in Brooklyn Mall, in Pretoria, is currently in progress.