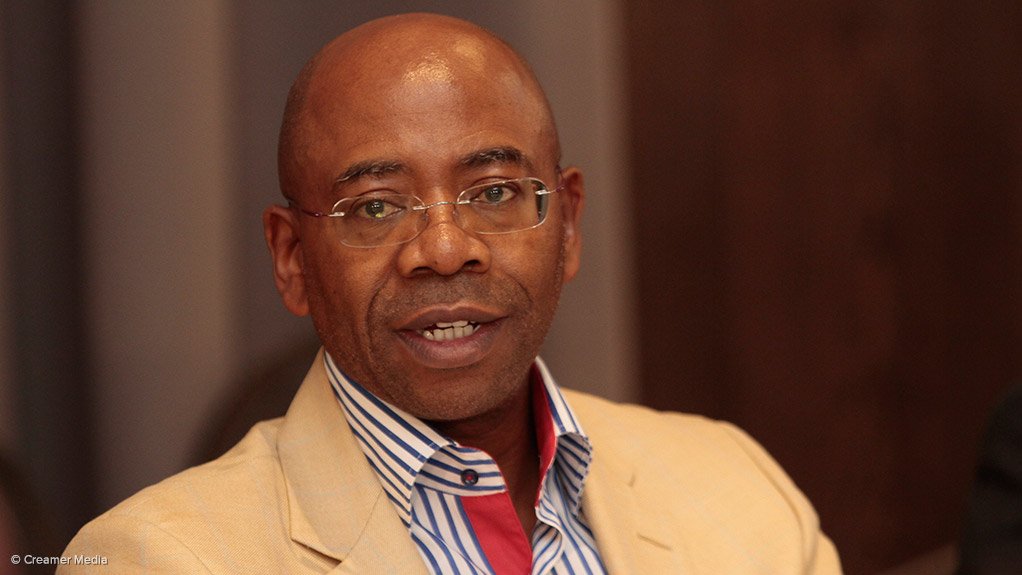 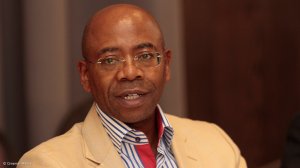 Business Leadership South Africa (BLSA) on Tuesday said it was concerned with the resignation of head of the National Treasury's Budget Office Michael Sachs.

Treasury said on Monday that Sachs would not be leaving the department immediately to ensure a proper handover to another senior official and to allow for a smooth transition with as little interruption to the work of the Budget Office as possible.

Media reports have suggested that Sachs resigned last week due to President Jacob Zuma’s interference in the institution’s fiscal and budgetary process.

BLSA CEO Bonang Mohale said Sachs’ departure, following previous warnings about the interference of the Presidency in fiscal and budgetary policymaking decisions within the Treasury, will further undermine the credibility of South Africa’s institutions and comes right before credit ratings agencies publish their review of the country’s economy on 24 November.

“Sachs is another in a line of admirable and competent professionals leaving what is arguably our most important ministry tasked with the economic wellbeing of the country,” said Mohale.

In his Medium-Term Budget Policy statement, in October, Finance Minister Malusi Gigaba mentioned a new structure in the Presidency – the President’s Fiscal Committee - to oversee Treasury expenditure but the BLSA is of the view that this could violate the Constitution.

Mohale said Parliament carries the ultimate responsibility for approving the budget and not the Presidency. He added that Sections 215 and 216 of the Constitution ensure transparency and expenditure control, including “the right of the Treasury to stop the transfer of funds to organs of state in the face of any serious or material breach of proper financial management”.

Sachs has confirmed that he has resigned and he is working out the details of when he will leave with director-general Dondo Mogajane, who is in China on a roadshow with Gigaba.

Business Unity South Africa (Busa), through a statement issued on Tuesday, said it was disappointed over the resignation of another of National Treasury’s senior officials which has added to the growing list of departures of individuals with critical technical capability and experience at the institution.

Busa CEO Tanya Cohen said political stability and certainty are a prerequisite for business confidence, translating directly into the country’s economic growth potential and ability to generate much-needed employment and revenue to pursue our social goals.

Busa was generally concerned about the loss of key staff from Treasury and the risk that this poses to South Africa’s fiscal consolidation and monetary policy position.

Among others, former finance minister Pravin Gordhan has also called the resignation of Sachs an "absolute tragedy".

In an interview with a local daily newspaper‚ Gordhan said: "It's an absolute tragedy that a person of Sachs's calibre has decided to leave Treasury".

He also alluded to the fact that the resignation was because Sachs' ability to manage the budget was interfered with.