BLSA appoints Mabuza as chair as it unveils new leaders 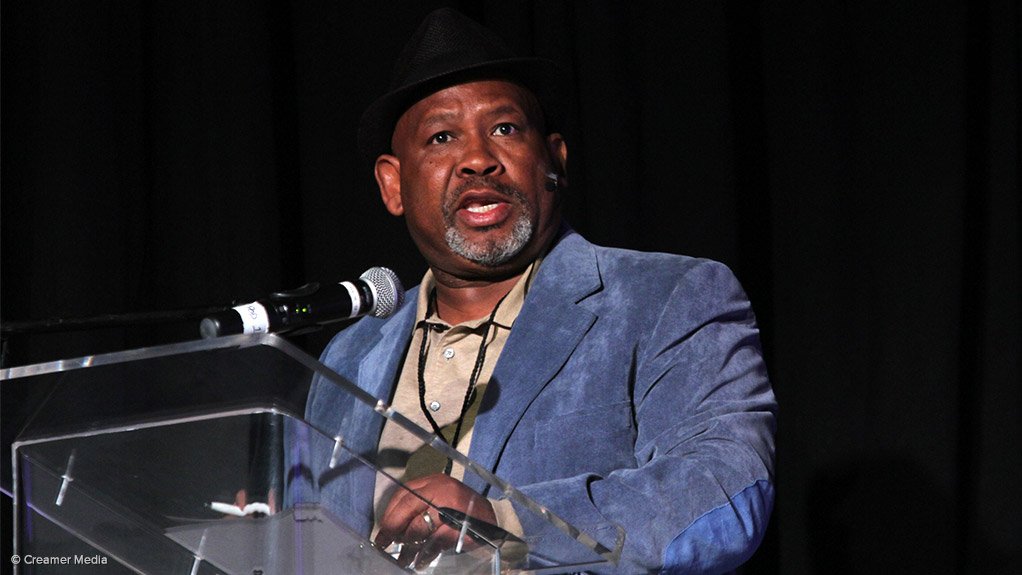 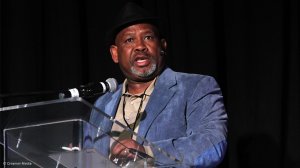 Business Leadership South Africa (BLSA) has announced the appointment of Telkom’s Jabu Mabuza as its new chairperson and Shell South Africa’s Bonang Mohale as its deputy chairperson after a council meeting, which also approved a new board of directors for the big business grouping. Mabuza and Mohale replace Saki Macozoma and Bobby Godsell respectively.

The new directors take office with immediate effect, with the terms of Sizwe Nxasana and Jacko Maree expiring along with those of Macozoma and Godsell.

Mabuza is currently not only chairperson at Telkom, but is also the president of Business Unity South Africa, while Mohale is a former president of the Black Management Forum.

BLSA, which represents local corporate heavyweights and the largest multinationals with operations in South Africa, has been strongly supportive of efforts by Finance Minister Pravin Gordhan to stave of a downgrade of South Africa’s credit rating and vocal in its questioning of the timing of recent fraud charges laid against the Minister.

It has also urged government to act in a way that boosts investor confidence and to deal with governance concerns at State-owned companies.