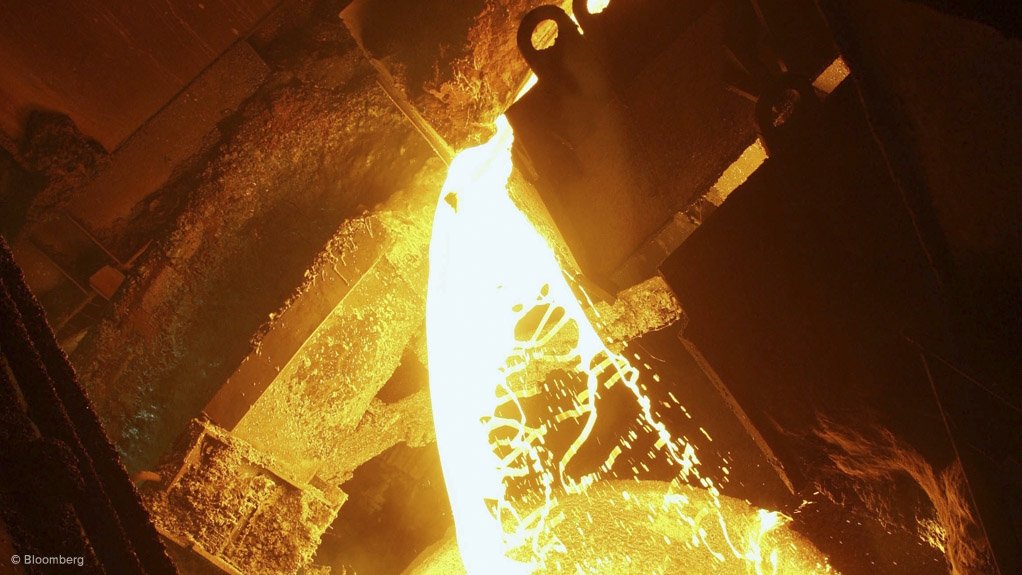 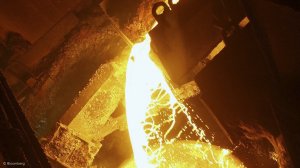 Moreover, MMK points out that blast furnace No 9, which has a working volume of 2 014 m3, was the largest blast furnace in Europe when it was built in 1964.

The company’s operations in Russia include a steel-producing complex encompassing the entire production chain, from the preparation of iron-ore to downstream processing of rolled steel. MMK turns out a broad range of steel products with a predominant share of high-value-added products.

Last month, the company announced that its trading house continues to increase shipments of high-tensile steel used in the production of Tucano combine harvesters at German company CLAAS’s factory in Russia. As a result, the proportion of components used in these combine harvesters produced from Russian steel increased to 70%.

MMK started trial deliveries of its metal to CLAAS factories in Germany prior to the launch of this new production capacity in Russia. Under a contract signed in August 2015, MMK supplies CLAAS with cold-rolled steel sheet of particularly high flatness and rolling accuracy.

“We work with more than 40 Russian suppliers, but MMK is a key partner. Today, our Tucano harvesters are 70% made from high-quality Russian steel. “We believe that this is set to grow going forward. This will allow us to increase the localisation level, reduce our reliance on imports, and make CLAAS harvesters even more Russian,” says CLAAS factory, in Krasnodar, general director Ralf Bendisch.