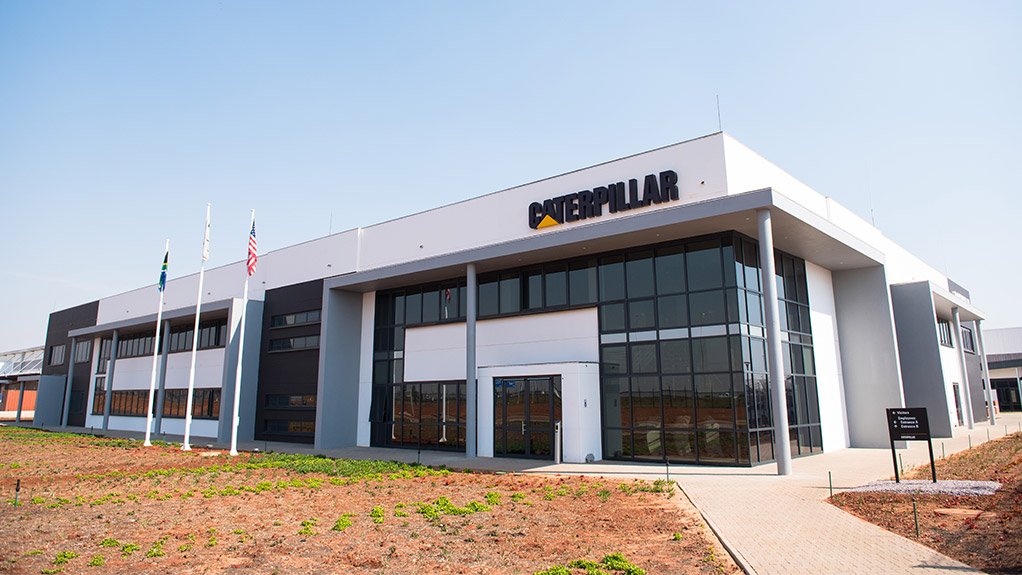 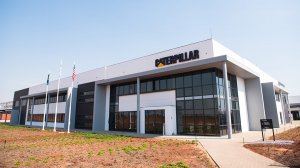 Industrial group Barloworld reports that the public-offer component of its Khula Sizwe Property Holdings empowerment transaction was oversubscribed, with over 50 000 applications received and the R164-million funding target met. The offer, which was open to black investors only, closed on May 31.

Applicants are still to be notified of the number of shares allocated to them, while refunds for those shares applied for but not allocated will be processed by August 31.

The public offer forms part of a larger R3.5-billion broad-based black economic empowerment (BBBEE) transaction, which will result in the creation of a new black-owned property company called Khula Sizwe.

The company is being established for the purpose of acquiring and leasing properties as a property holding and management company, to be owned by eligible Barloworld employees, management and the black public.

Barloworld is selling 68 mostly industrial properties across South Africa to Khula Sizwe and the transaction is accompanied by a ten-year triple-net lease with Barloworld South Africa and Barloworld Logistics, escalating at 8% a year.

“Our vision for this transaction was to create a truly unique, property-based BBBEE share scheme that is not related to the Barloworld share price, and which will be a long-term investment for shareholders that provides steady and predictable cash flows over ten years,” Fubu added.

All Khula Sizwe shareholders, including those participating in the public scheme, would be subject to a five-year lock-in period from the implementation date, currently scheduled to commence on October 1.