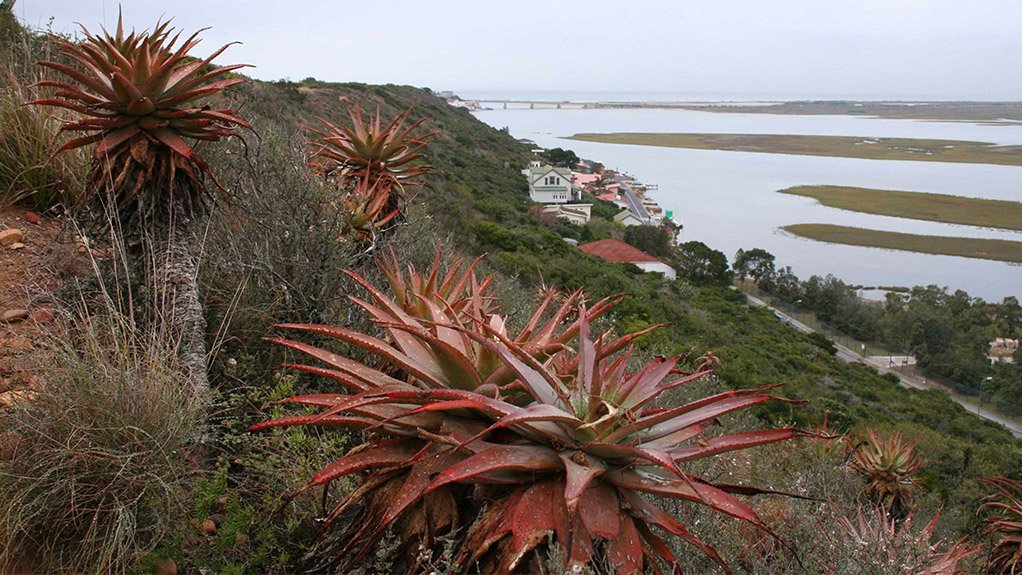 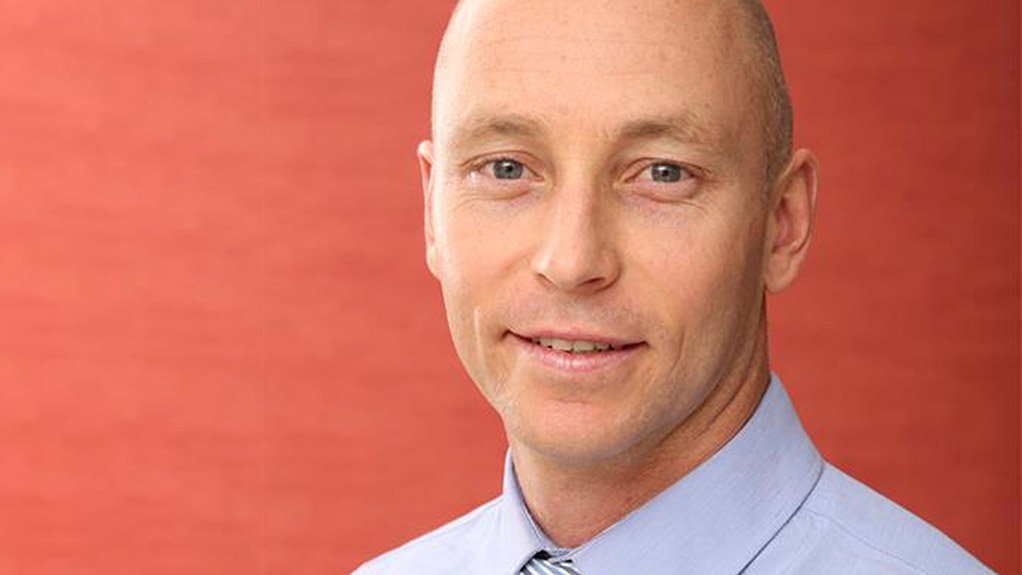 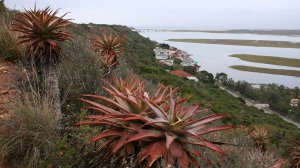 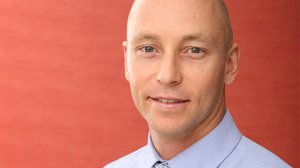 SEEKING HARMONY Bioregional planning promotes effective land use for various development activities, while ensuring that biodiversity is maintained
WARRICK STEWART South Africa is advanced from a spatial information perspective and has tapped into this to guide development

He tells Engineering News that bioregional planning promotes effective land use for various activities – such as manufacturing, agriculture and housing – in a region or municipality, while ensuring that biodiversity is maintained and future communities can continue to derive social and economic benefits from the region. This includes benefiting from attenuating floods, ensuring the availability of potable water and promoting the pollination of crops.

The first bioregional plan in South Africa was gazetted in March for the Nelson Mandela Bay municipality (NMBM), home of the Coega industrial development zone. The plan provides priorities and guidelines for all decisions that may impact on the biodiversity of the municipality, including land use, environmental assessments and authorisations, and natural resource management.

Stewart explains that Spluma promotes equitable, effective and efficient land use in South Africa by providing a framework to enable the achievement of the best possible solutions based on the availability of different natural resources. Spluma also enables and informs how the landscape can be configured to use natural resources optimally to the benefit of communities without compromising other resources.

Stewart adds that bioregional plans serve as the formal biodiversity input of SDFs and that the plans must also take into account other sector plans in the region. Once a bioregional plan has been gazetted, it must be considered when developing an SDF and in all land-use decision-making by the various organs of State.

He points out that the relationship between bioregional planning and the development of SDFs aims to drive integration during the formation of the policy by considering “the best solutions and reconciling the different land-use needs that might exist in the region”.

He further explains that significant planning and research are required to form an effective bioregional plan and that South Africa has advanced information about priority habitats, species, ecological processes, prime agricultural land, demographics, and urban simulations from several organisations, such as the Agricultural Research Council, the South African National Biodiversity Institute, the Water Research Commission, the various provincial conservation agencies, municipalities and the Council for Scientific and Industrial Research.

“South Africa is advanced from a spatial information perspective and has used this to tap into some existing, but also latent, opportunities to guide development,” asserts Stewart.

To develop an effective bioregional plan, he says it is important to map the area’s land cover to understand how it is being used – such as where residential development is taking place, where commerce, industry and agriculture are located, and where there is scope for different types of agricultural activity to take place. Mapping an area’s land cover will also highlight remaining natural habitats.

Subsequently, the historical distribution of biodiversity on the land is mapped, identifying the various vegetation types and the distributions of species of special concern, such as endangered species. Also, important ecological processes are identified, such as river and sand movement corridors.

Once the land is mapped and historical biodiversity distribution established, the data is compared to determine what land is still available for various uses and how much biodiversity has been lost.

Stewart further explains that, once the remaining biodiversity and other current land uses have been identified, specific targets are allocated for each biodiversity component, based on scientific calculations, which determine how much of the habitats, species and ecological processes need to be conserved to ensure that a representative proportion of each is protected for the future, subsequently ensuring their long-term survival and delivery of goods and services.

Once the specific targets are highlighted, there is a reconciliation process to identify where habitats, species and ecological processes can best be preserved in a way that will allow for them to persist, while still enabling agricultural, industrial, commercial or housing developments in the area.

Meanwhile, Stewart points out the need to take into account the impacts of climate change and its possible effects. For example, agricultural land currently suited to grow crops in wet climates might in future not be so suited, as climate change could make the region drier and more arid. Conversely, previously temperate land, unsuited for growing certain crops, could become suited to the cultivation of crops that require a hotter climate, owing to the effects of climate change.

Stewart further highlights that climate change will also impact on the migratory patterns of animals and, as such, bioregional planning needs to ensure that species can migrate through identified corridors.