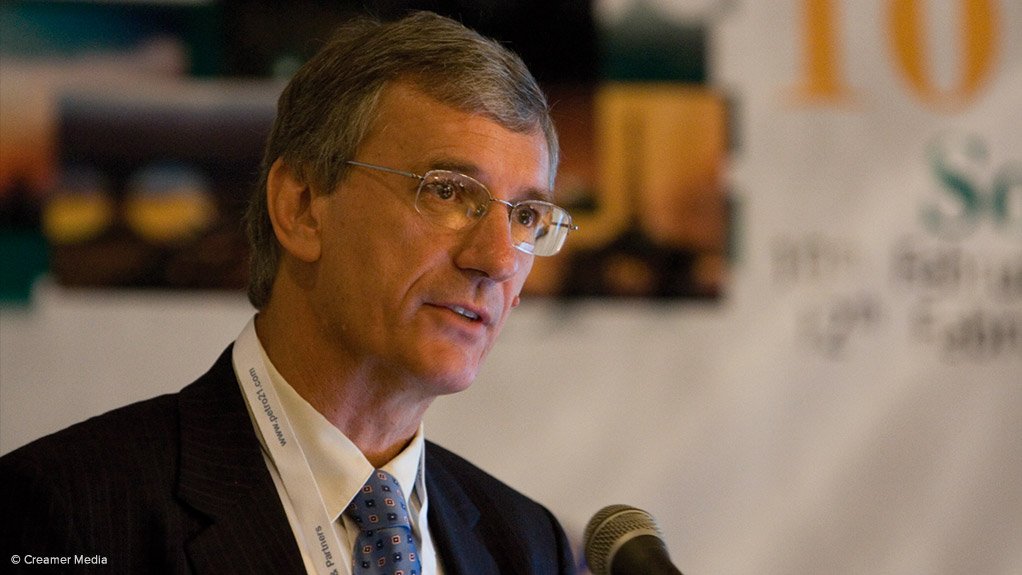 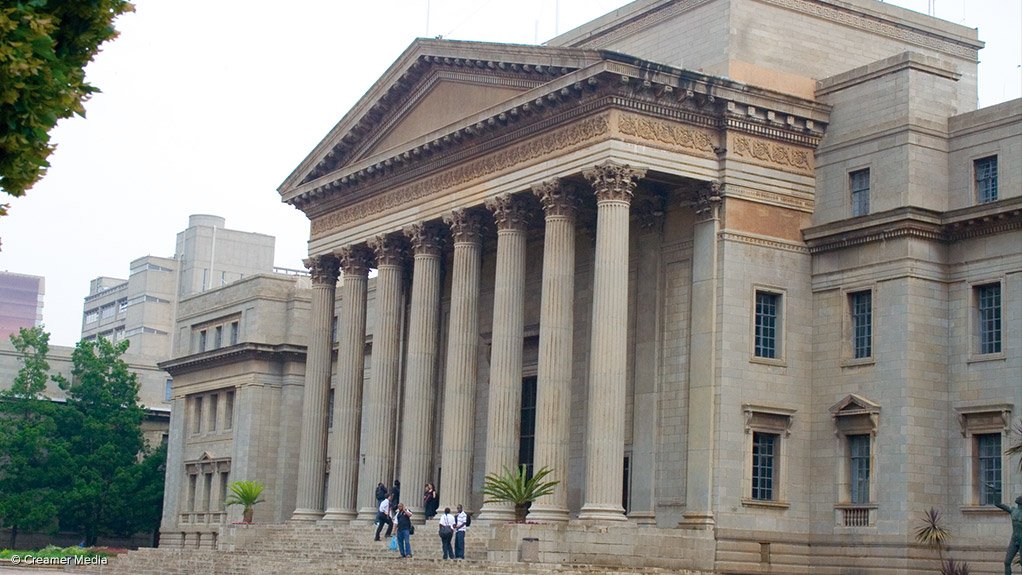 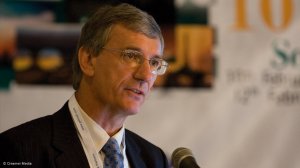 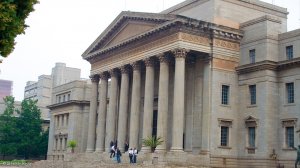 Photo by Creamer Media
ROD CROMPTON Even if oil were priced at $100/bℓ, it would still be less expensive than biofuel alternatives
Photo by Creamer Media
ENERGY LEADERSHIP CENTRE The University of the Witwatersrand launched the Energy Leadership Centre to equip Africa’s energy industry for future technological advancements

He states that wind-generated power provided more than half of the renewable sector’s growth, while solar energy’s contribution constitutes more than one-third.

“Growth in renewables is rapid but it is coming off a very low base, and most of that is in electricity production rather than biofuels. Currently, mineral oils still constitute more than one-third of the world’s energy consumed and are likely to continue to do so for a while.”

Crompton states that biofuels have been slow to launch in South Africa, owing to uncompetitive production costs, despite international pressure to reduce carbon emissions. He emphasises that, “even if oil was priced at $100/bbl, it would still be less expensive than biofuel alternatives”.

The concentrated energy provided by mineral oils, as well as the advanced and well-established technologies used to manufacture and distribute them, make them cheaper and easier to produce and transport, he adds.

This is primarily owing to a lack of efficient processing technologies and methods, as biofuel feedstocks require industrial-scale farming on large plots of land, which often takes place in rural areas, he explains. Crompton says the demand for fuel, however, is usually higher in urban hubs, making the transportation of biofuels a cost challenge. He advocates for much more research and development into technology development and processing efficiency to make biofuels viable.

“If effective technology existed that could produce biofuel at a competitive market price, then I am sure we would all be putting biofuel in our cars. Unfortunately, without significant subsidisation and protection from governments, biofuel is just too expensive to be price competitive.”

Crompton states that ethanol and biodiesel are currently the world’s biggest biofuel contributors, with the major producers being the US and Brazil. However, he qualifies that biofuel production in the US continues to be highly subsidised and supported, just as Brazil’s was in the past, by their respective governments.

“The US government offers various subsidies amounting to about $0.50/gallon – approximately R1.74/ℓ – for biofuel products, making it significantly more lucrative for US producers, while Brazil chose to convert its oversupply of sugar – some years ago – into ethanol, at a substantial cost to its local economy.”

He speculates that, if the US and Brazilian governments were to stop supporting their local biofuel industries, they would collapse. In the rest of the world, where biofuel production is not subsidised on the same scale, the industry is largely underdeveloped.

However, fluctuations in the rand:dollar exchange rate, the oil price and the price of other agricultural commodities that may prove more profitable to farmers, have made developing a sustainable model difficult.

Crompton says the future of energy globally will likely be determined by financial viability and technological advancements. He enthuses that advancements in electric-based renewables, such as solar and wind energy technologies, have flourished locally in recent years and are continually becoming cheaper to produce.

Wits has established the Energy Leadership Centre – which will accept admissions for postgraduate studies from August 2018 for commencement in January 2019 – to help the African energy industry prepare for future technological advancements that are beginning to reshape the face of the global energy industry.