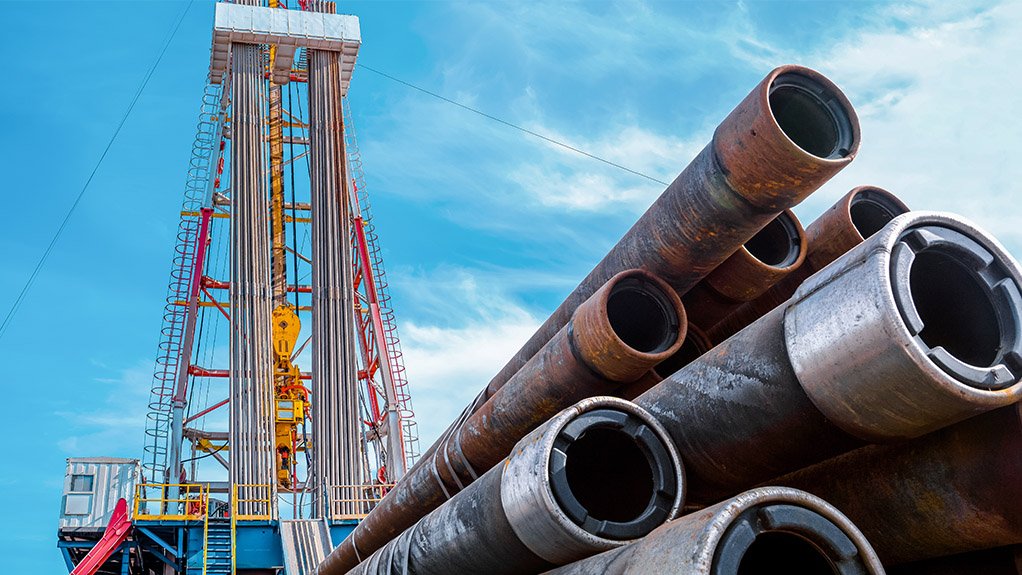 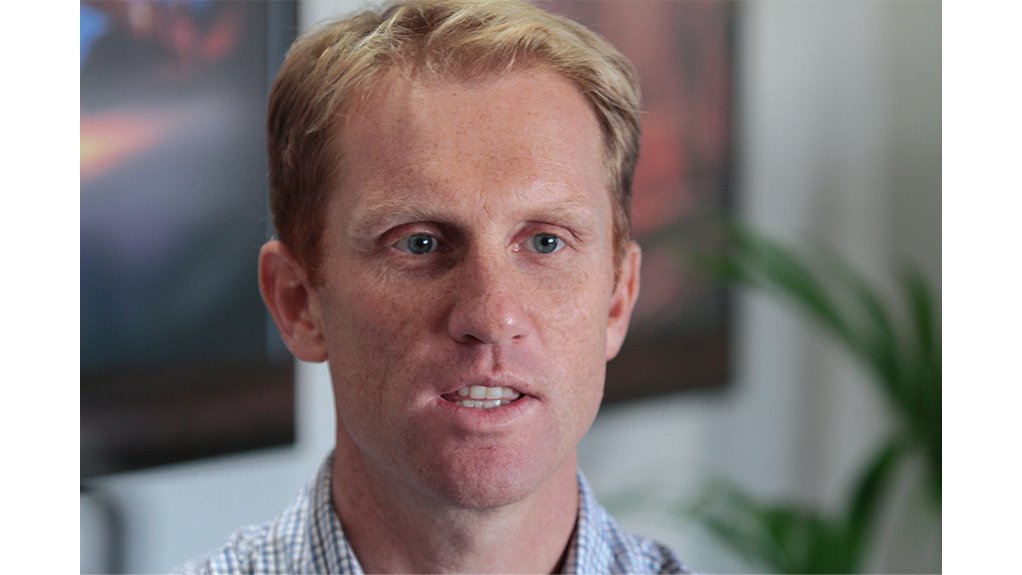 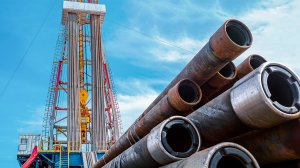 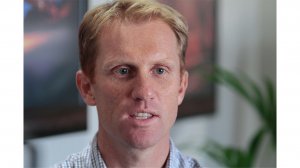 ENERGY TRANSITION The report noted that the pandemic had not only caused the biggest global oil demand slump in history, it had accelerated the global energy transition by as much as five years
JAMES MACKAY Renewable-energy industries have been shown to have a positive and inclusive economic impact

The report, titled ‘Energising a New Tomorrow’, focused on 20 African countries with links to the oil and gas industry. The report underscored the reversal of Africa’s gains during 2020, compared with a year earlier, when mega liquified natural gas (LNG) exploration and development projects were announced.

It said that the countries could each experience about R310-billion or more in lost oil export revenue in 2020. However, despite the estimated 6% decline in gas exports across the top five African gas exporting countries in 2020, gas demand is expected to quickly recover from 2021 onwards in mature markets and show steady growth in emerging markets.

“With the oil price at about $40/bbl, oil-exporting countries will experience long-term decline in their export revenues as a result of the renewed weakness in global oil prices, coupled with the accelerated transition to renewables in key importing countries.”

The report noted that the pandemic had not only caused the biggest global oil demand slump in history, it had accelerated the global energy transition by as much as five years, with the developed world using the renewable-energy transition to anchor economic stimulus packages and new economic diversification.

The report said that African oil producers had been hit hard by a major drop in export revenues, dampened economic activity as a result of lockdown measures, severely impacted on fiscal reserves and lowered growth prospects in general.

“It is clear that, from a long-term energy markets perspective, African economies need to reconsider their reliance on fossil fuel exports and will have to develop their renewable energy and green economy strategies,” the report stated.

The report also said that despite years of policy indecision and a stalled renewable generation plan, South Africa had made strong progress in confirming its commitment to a dynamic energy policy environment and greening initiatives.

“Commitments to be carbon neutral by 2050 are underpinned by a legislated national renewable-energy procurement programme,” said the report.

“Renewable-energy industries have been shown to have a positive and inclusive economic impact. This provides opportunities for African economies to diversify through, among others, leveraging their natural assets, including wind and solar arrays, but also new-age minerals.”

PwC energy strategy and infrastructure director James Mackay added that perhaps a more “just transition” would include deeper investment stimulus and focused support for the energy transition in Africa by the developed world.

“This would help to accelerate a positive global climate response as well as support inclusive, sustainable African economic growth and thus create a win-win for all global citizens.”

Moreover, the report found significant investment and project delays across the continent, including Mozambique.

Companies including oil and gas companies BP, Shell, Total, Eni and ExxonMobil have said that the startup dates of their major projects were expected to be delayed by up to three years, with smaller projects at risk of cancellation.

However, despite these setbacks, African producers are pushing forward, with large-scale project developments in Uganda, Algeria and Angola moving forward.

The report noted that Tanzania and Uganda signed an agreement allowing for the construction of a 1 445 km crude oil pipeline that will connect Uganda’s oilfields to Tanzania’s port of Tanga.

It added that Algeria’s Sonatrach had extended its gas deal with Tunisia for an additional eight years to 2027, with the possibility of another two-year extension.

Additionally, Angola has also moved forward with the development of two of its large-scale oil and gas infrastructure builds, which includes the launch of a $60-million oil platform construction project and the construction of a gas processing plant with the capacity to process 400-million cubic feet of natural gas a day.

These regional offtake agreements are geared to meet much-needed demand for power generation.

However, the bankability and move from planning to implementation and construction for these and many other oil and gas projects were in question in a post-Covid-19 global energy market, the report said.