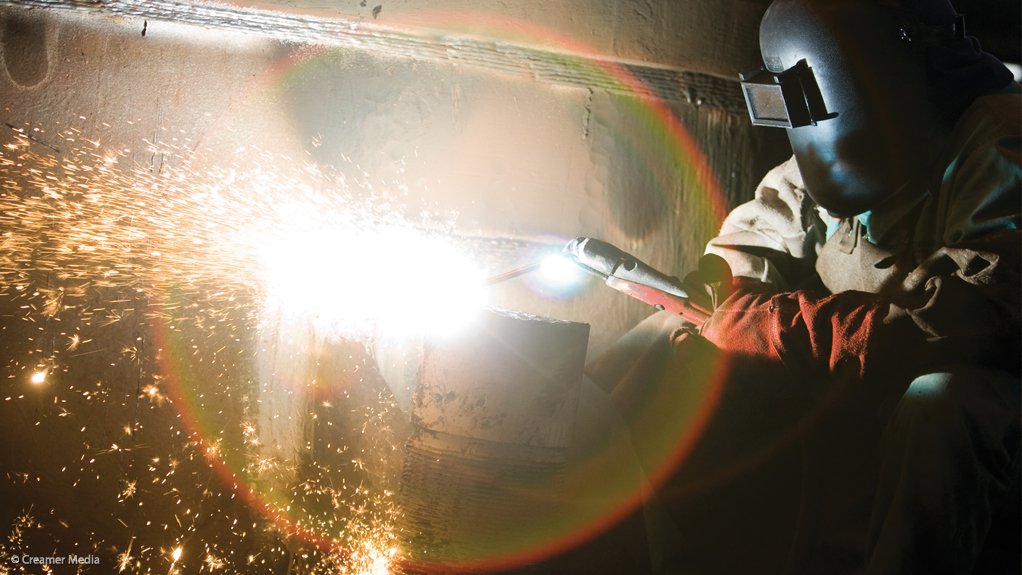 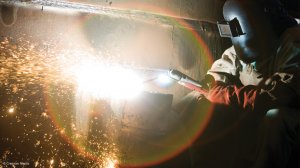 The Gas User Group (GUG), which represents 13 large domestic manufacturers, has initiated a legal review of the National Energy Regulator of South Africa’s (Nersa’s) determination on maximum piped-gas prices, arguing that the new formula would result in a surge in prices and undermine their already strained competitiveness levels.

On March 26, Nersa approved Sasol Gas’ application for a maximum price of R117.69/GJ for introduction in 2014. However, it also stressed that the actual prices to be charged from March 26 next year should emerge through bilateral contract negotiations between consumers and Sasol Gas.

While the majority of gas consumers were expected to benefit for the restructuring exercise, some large users – particularly those whose prices had hitherto been benchmarked against the use of coal as an alternative – faced steep increases.

In addition, unhappiness had been expressed about the manner in which Sasol Gas had been approaching the contract negotiations, with some claiming that little room had been left for negotiation.

In addition, the Manufacturing Circle’s Coenraad Bezuidenhout, who also speaks on behalf of the GUG, wrote to the chairperson of Parliament's Portfolio Committee on Energy requesting an opportunity to make representations on the matter.

The GUG received a sympathetic hearing at the Nersa workshop, but the regulator also emphasised that the transition to the new maximum-price methodology had been premised on a desire to deal with prevailing price discrimination, which had resulted in some smaller users paying up to four times the price enjoyed by larger customers.

He questioned whether its determination could be taken on review, owing to the fact that the six-month window for such an application had closed.

“At the same time, we have also spoken to Sasol . . . to inform them of the complaints we are receiving from its customers,” Bukula says, adding that its aim is to facilitate an improved negotiation process.

He also noted that the March determination had placed restrictions the increases that Sasol Gas could pass on immediately.

Nevertheless, the GUG remained opposed to the methodology and the determination and indicated that it would press ahead with the legal challenge as large industrial users were being disadvantaged by the change.

Bezuidenhout said there was anxiety that prices could rise to close to the maximum levels determined from 2014, which would represent a dramatic rise from the average price of R52/GJ charged by Sasol to big consumers in 2012.

“Naturally, this has created huge concern,” he said, noting that gas accounted for about 20% of input costs for some large manufacturers.

Sasol Gas stressed to Engineering News Online that the actual prices would be “substantially below the maximum prices approved by Nersa”.

“Over 80% of our customers will experience a price decrease, while the rest of our customers, who have enjoyed a particularly low price in the past, would be experiencing some short-term financial impact as they transition to the new gas prices. It is for this reason that Sasol Gas introduced the transition mechanism to assist those customers affected by higher prices,” spokesperson Alex Anderson stated.

He added that a large number of customers had already concluded new agreements with Sasol Gas and stressed that the company had followed the formal processes set out by Nersa.

But beside the legal action, the GUG also planned to play an active role in upcoming deliberations related to the Gas Amendment Act, which was due to be considered within the Trade and Industry Chamber of the National Economic Development and Labour Council before entering the Parliamentary processes.

Bezuidenhout argued that the current legislation dealt Nersa a “weak hand” in the gas sector, as it could not set a level for increases in the way it could in the electricity sector.

However, commentators have cautioned that the legislation, as well as Nersa’s regulatory determinations, had to balance the desire for fair and competitive pricing with the need to ensure that the gas sector became more attractive for investors.

In light of the modest position of gas in the South African energy mix, the argument was that the pricing framework needed to encourage additional sources of supply and that Nersa’s 2013 determination was important in sending a signal that the market was open to new entrants.

Anderson said Sasol Gas believed the pricing structure was both workable and appropriate for the sustainable development of the gas industry.

“The gas industry is capital intensive and Sasol and its partners have invested over R21-billion in the natural gas industry and continue to make further investments,” he said.