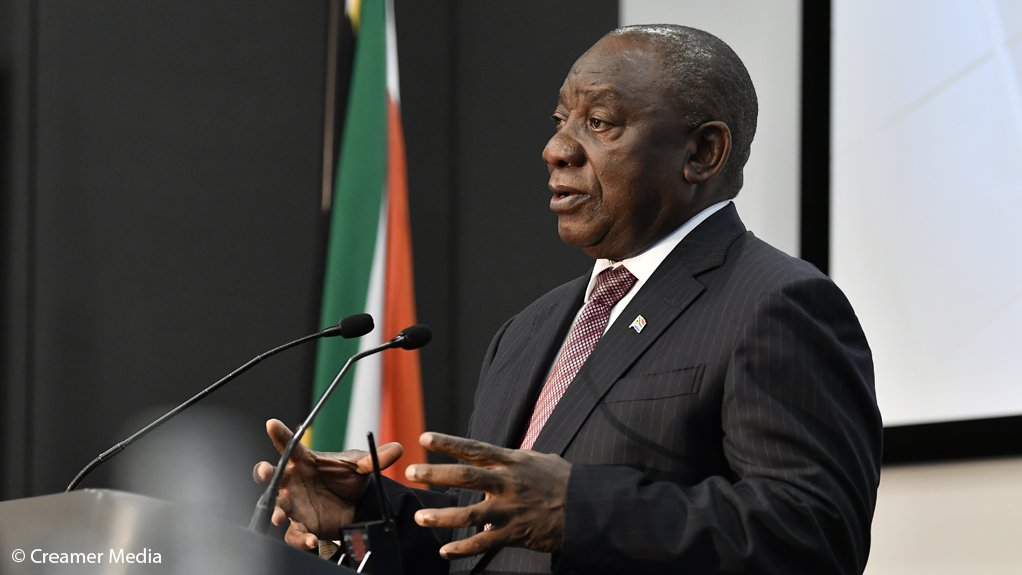 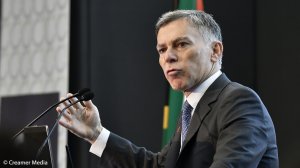 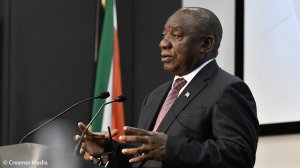 Big business in South Africa unveiled a new initiative on Thursday aimed at deliberately accelerating, over the coming five years, the expansion of ten established black-owned companies into “substantial” enterprises with yearly revenues of more than R500-million.

Discovery CEO Adrian Gore outlined the project at a function in Johannesburg attended by President Cyril Ramaphosa. He said the initiative would seek to leverage the procurement, financial and mentorship muscle of the CEO Circle, which includes business leaders from some of the largest corporates operating in South Africa.

The CEO Circle draws its members from Business Leadership South Africa (BLSA) and has already capitalised the R1.4-billion SA SME Fund, which was established in 2017 to provide venture, growth and impact finance to black entrepreneurs and small and medium-sized enterprises.

Commitments worth R725-million had been made to date and the fund’s CEO, Ketso Gordhan, said he expected the balance of the funding to be disbursed, through fund managers, by August.

BLSA has also launched BLSA Connect, an online trading platform that will seek to facilitate market access for small businesses into the supply chains of the association’s large corporate members.

Support for the accelerated development of established black-owned firms had been identified as a remaining market gap that the CEO Circle shareholders were well placed to close, Gore explained.

“What we are trying to do is create a system where, if we come across a great company that has potential to scale . . . we would like to bring them to our shareholders so as to match the appropriate company with the appropriate set of shareholder companies and ask the CEOs to commit to helping to promote that organisation in their supply chains. This is not a contractual obligation . . . we are simply asking for a top-down referral by our shareholders into these big corporates,” Gore explained.

A process to identify and select candidate companies was already under way and was being overseen by enterprise development specialist Endeavor South Africa.

The scheme was open to established black-owned enterprises with yearly revenues of R50-million or more and with five-year records of growing at yearly rates of above 20%.

Gore called for candidate submissions to be made by April 12 so that between five and ten companies could be selected for participation ahead of implementation in the third quarter of 2019.

The scheme had already received buy-in from several CEOs, but Gore urged other BLSA members to consider participating in the venture.

Ramaphosa welcomed the attention being paid by big business to the development of small and medium-sized firms, which were emerging as the main engines for employment creation globally.

Likewise, he also praised the added “innovation” of paying attention to the nurturing of “those black-led, owned and managed companies that are going to be big and world-class”.

He urged business, however, to support government’s efforts in creating black industrialists and to extend its gaze to the entrepreneurial potential that had yet to be unlocked in townships and rural areas.