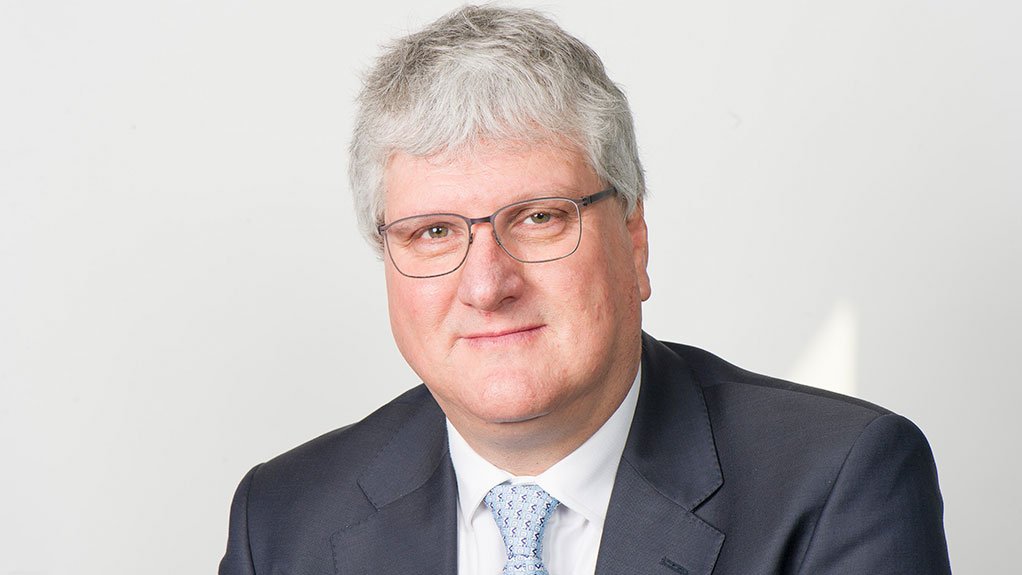 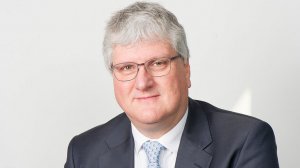 “[Our] South Africa[n operations] operated at an all-time high, which is absolutely phenomenal considering the riots that happened in July last year and the impact that that had for many weeks,” Bidcorp CEO Bernard Berson said during a webcast.

The wave of civil unrest that occurred in KwaZulu-Natal and parts of Gauteng from July 9 to 18 last year – sparked by the imprisonment of former President Jacob Zuma for contempt of court – triggered wide-scale rioting and looting. It has been described as the worst violence South Africa has experienced since the end of Apartheid, almost 30 years ago, and caused billions of rands worth of damage to the economy.

Bidcorp reported that its emerging markets businesses achieved a revenue increase of 18.4% to R12.8-billion compared with the R10.8-billion reported for the six months ended December 31, 2020.

Moreover, the group reported a trading profit increase of 79.3% to R742.6-million, up from R414.2-million in the prior comparable period.

Berson noted that Bidcorp Food Africa (BFA), in particular, showed positive results despite operating under “exceptionally difficult” trading conditions. He highlighted how the social unrest and looting in July disrupted BFA operations in the affected areas – as well as those of BFA customers – but said the “enormous efforts” of the BFA team had enabled it to mitigate any material trading impact.

Bidfood South Africa, meanwhile, remained constrained by the slow recovery of the hotel, office catering and aviation segments but continued to close the gap on pre-Covid-19 performance levels.

National accounts were impacted by weak demand in the hotel and travel sector, while restaurants were impacted by lockdown restrictions. Bidcorp reported that the catering sector in South Africa remained under pressure as work-from-home guidance continued during the six months under review.

Market share gains were achieved, however, in the independent street trade channel, Berson pointed out.

Bidcorp reported that focused campaigns and sponsorships continue to drive own manufactured product growth for CFG.

He noted that BFA’s construction project in Gqeberha, in the Eastern Cape – for the Bidfood and CFG premises – was more than 70% complete. The new facility was on track for planned completion in March.

Meanwhile, the development of other new facilities for both Bidfood and CFG continued.

Globally, Bidcorp earned net revenues of R71.6-billion, compared with R60.6-billion in the prior comparable period.

The group’s revenue across all divisions was higher than the comparative period for 2020. Overall, the group said that it had almost recovered to pre-pandemic levels.

The group’s gross profit percentage for the second half of the year came to 23.9% - compared with 23.4% for the first half.

Berson believes this percentage held up “very well” despite the impacts of product inflation, isolated pockets of the requirement to liquidate inventories in volatile trading conditions, as well as some price discounting to gain market share.

Berson noted, however, that Bidcorp’s performance deteriorated somewhat from October to December as the rapid spread of the Omicron variant impacted festive season trade.

“Fortunately, this disruption is easing and we are once again seeing a return to stronger and more normalised levels of trading in most jurisdictions,” he said.

The group reported that demand in the hospitality sector globally was robust but that it was impacted by pandemic-restrictive measures. However, most activity aligned to business travel and office catering remained depressed, Berson said.

He noted that work-from-home requirements or a hybrid thereof remained in place in many markets, which continued to have an impact on customers with exposure to major institutions located in large capital cities around the globe.

Berson noted that reduced international tourism had been offset by “staycations” and increased suburban and rural activity.

He explained that, while operating conditions were particularly difficult during the period, it was not because demand had fluctuated through ongoing governmental restrictions to control the pandemic. Rather, it was because of staff shortages and turnover, supply chain impacts, and rising operating costs, which all served to hamper efficiencies.

“Our primary focus has been to balance customer demand and operational capability to maintain service levels,” Berson noted.

He said, however, that investment activity – both into capacity expansion projects and acquisitions of smaller businesses – had gathered pace during the period as customer demand returned and opportunities presented themselves.

“Several in-country bolt-on opportunities have been concluded, more so in developing economies at this stage, however, several developed economy targets are under consideration,” Berson said.

“We remain very confident in the long-term sustainability of the foodservice industry,” Berson concluded.