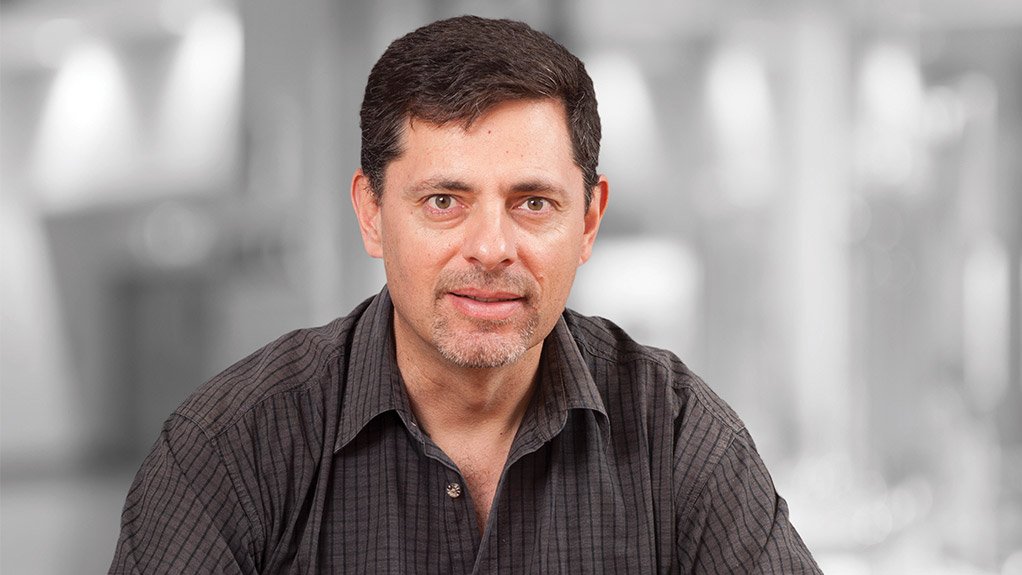 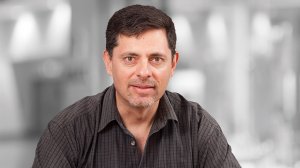 The South African operation at Richards Bay is running a little bit below this average, however, as it had stocked up on inventory prior to the pandemic in anticipation of a yet to materialise domestic economic recovery.

Bell’s German plant faced a two-week shutdown owing to Covid-19, not owing to government action, but rather component suppliers shutting down their operations, says Goosen.

The Richards Bay plant in South Africa closed for a month during the Alert Level 5 lockdown.

“Supplying the coal industry meant we opened again in May,” says Goosen.

Despite not yet operating at 100%, Bell’s “absolute endeavour is to minimise job losses”, he adds, as the company hopes economic conditions will improve as the Covid-19 pandemic fades.

The company will, however, look to restructure, in pursuit of improved operating margins.

“We have to look at all of our locations,” says Goosen. “Are we in the right location? Can we potentially consolidate some of the sites we have around the world? Are there efficiency improvements we can gain? We are trying to see how we can better utilise what we have.

“For us it is all about our people. The product doesn’t sell itself or look after itself. People do that.”

Goosen says there is no danger of Bell closing down manufacturing in South Africa.

He notes, however, that Bell is in discussion with the South African government around support for its local manufacturing efforts, especially for “government to move a little bit quicker with import protection”.

“As the most significant local manufacturer of yellow goods in South Africa, and a significant employer, we have the potential to play a much larger role in employment creation, industrialisation and local economic growth.

“In this respect we continue to lobby government to level the playing field between ourselves and our major foreign competitors in South Africa, who enjoy minimal barriers to entry for their imported products, with some of them even providing vendor finance supported by their governments.”

The Bell Equipment group this week reported a loss of R52-million for the six months ending June 30, compared with a profit of R152-million for the same period last year, owing mainly to weak economic conditions, the Covid-19 pandemic and the pressure on product margin in various territories as the market contracted.

Looking ahead, Goosen says Bell is seeing some green shoots, with the company especially excited by opportunities in the UK as it gears up for the major HS2 rail project.

“This [project] has really helped our order book.”

Many governments’ stimulus packages, including South Africa, are taking the form of infrastructure projects that should start in the near term.

“The much-talked about infrastructure stimulus by our local and the US governments would ensure a much speedier recovery of these markets. Bell, as a provider of construction equipment, is eagerly preparing and waiting for these infrastructure projects to materialise.”

The order book showed a sharp decline during the initial phases of Covid-19, but “has really recovered well”.

John Deere
Bell currently distributes a number of Bell-branded, John Deere designed and manufactured products in Southern Africa, either through its own network or through sub dealers.

Bell will now halt the distribution of these products in January, 2023. It will, however, continue to provide aftermarket, technical and product support to customers for a further ten-year period.

Bell will also transition from an exclusive to nonexclusive Deere dealer arrangement from March, next year.

Bell is currently in discussion with a number of international capital equipment manufacturers to provide replacement products to its customers in Southern Africa, says Goosen.

The shift in the relationship between John Deere and Bell has also seen the potential purchase by I A Bell & Company of John Deere’s 31.4% shareholding in Bell.

I A Bell & Company is currently a 38.7% shareholder in Bell.

“John Deere is not pulling out of South Africa,” says Goosen.

“We have two relationships with John Deere. One is at a shareholder level and the other at a commercial level where we distribute some of their products in South Africa.”