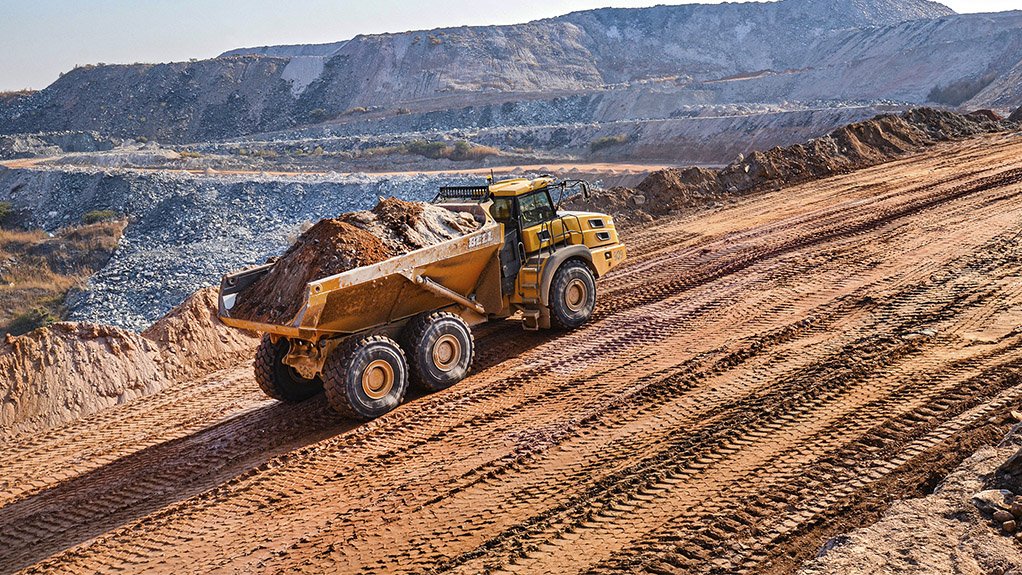 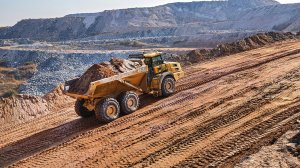 In a joint announcement published on Friday, Bell Equipment and IA Bell, the Bell family holding company and largest shareholder in Bell Equipment, have announced IA Bell’s intention to acquire all the issued shares in the JSE-listed capital equipment manufacturer it does not already own for R10 a share, and to delist the company next year.

IA Bell is an investment holding company, owned by representatives of the founding Bell family (and affiliates) of Bell Equipment.

It has a 70.1% shareholding in Bell Equipment.

IA Bell says it believes that the company will be able to operate more sustainably in the delisted environment.

“During a time of immense uncertainty in world markets, IA Bell believes that agility around the company’s strategy execution and emphasis on the founding family values within the organisation will assist in achieving acceptable and sustainable financial returns over the next four to six years.

“If wholly-owned . . . the board of directors of IA Bell will be able to take a longer-term view in its approach to managing the company and its business undertakings, particularly where certain strategic decisions are necessary which are unlikely to yield positive short-term financial results.

“These time parameters do not suit the listed environment.”

IA Bell says it is of the view that Bell Equipment derives limited value from its listing, as the primary benefits derived from a listing, including share liquidity and the ability to raise capital, are constrained.

Additionally, the costs associated with maintaining the listing, both direct and indirect, do not “appear to be commensurate” with the benefit derived from such a listing.

Bell Equipment’s independent board has appointed BDO Corporate Finance as the independent expert to issue an opinion on whether the proposed scheme is fair and reasonable to eligible shareholders.

The IA Bell share offer represents a 26.09% discount on the closing price of a Bell Equipment share, at R13.53, as recorded on October 5.