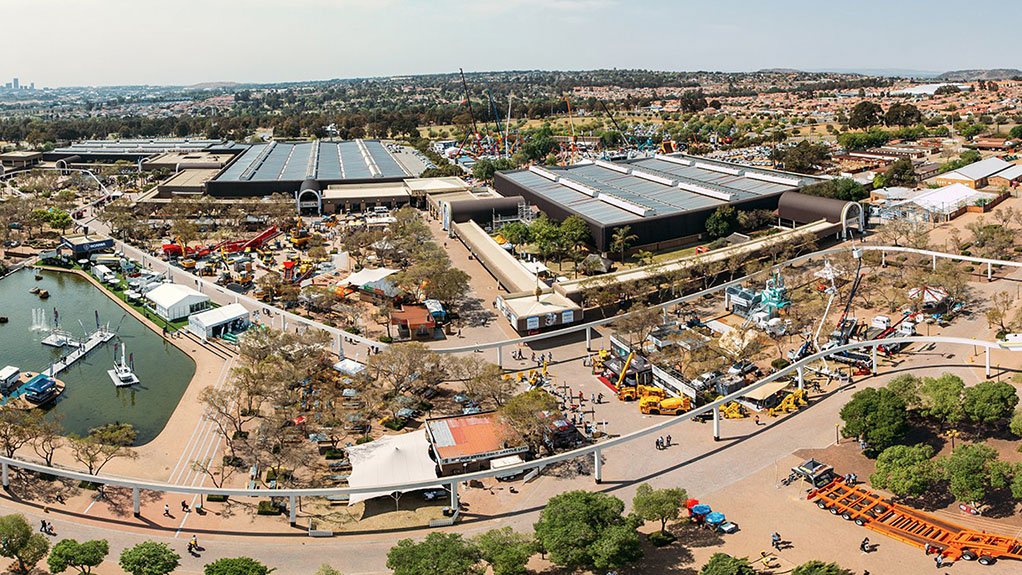 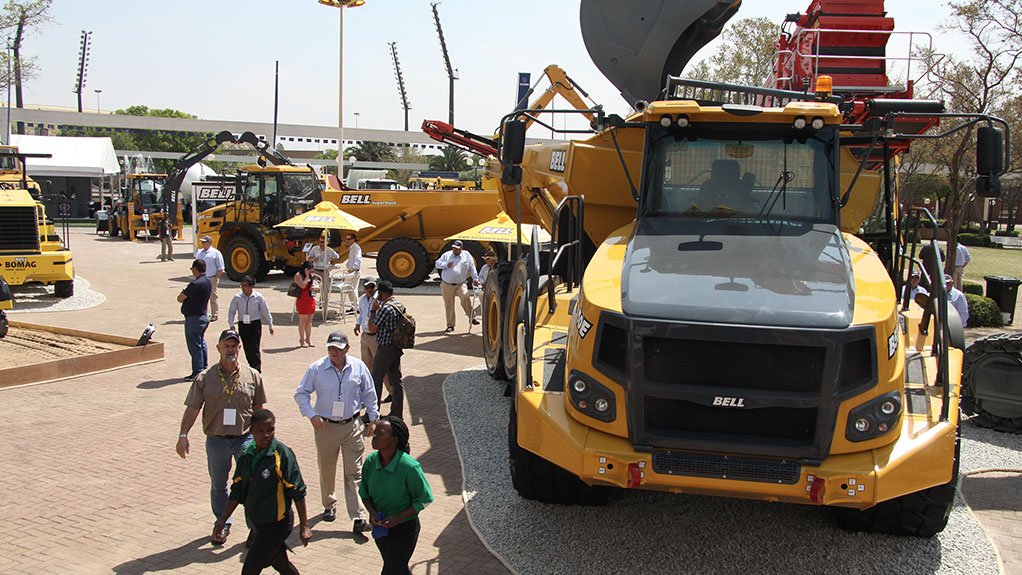 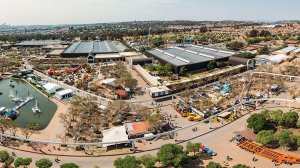 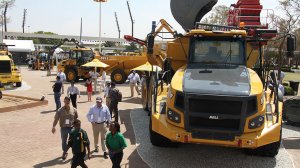 Despite the lower-than-expected visitor numbers at this year’s BAUMA CONEXPO AFRICA, the event’s organisers argue that BAUMA has established itself as the most important trade event in Africa, owing to a significant increase in the percentage of foreign visitors from sub-Saharan Africa, since the inaugural event – bauma Africa – in 2013.

While event organisers announced that they expected a total of 20 000 visitors to attend the trade fair, 14 300 visitors attended the four-day event, which ran from September 15 to 18 at the Johannesburg Expo Centre, in Nasrec, Gauteng. Nevertheless, trade fair organiser Messe München MD Stefan Rummel remains positive, stating that the event has achieved its goal of welcoming more high-quality visitors from the sub-Saharan Africa region.

He adds, however, that BAUMA’s organisers are aware of the economic difficulties being endured globally and by South Africa.

He adds that, while Africa has significant potential, it is currently struggling economically and has been particularly impacted on by the downturn in the mining sector.

Sailer highlights the food processing sector in Africa as the best-performing market on the continent currently, as it is growing by 12%, while the construction machinery sector is growing by 5%.

He adds that the economic cycles of developing nations such Brazil, Russia, India, China and South Africa – otherwise known as the Brics nations – are fluctuating in shorter and shorter periods, which poses a challenge for equipment providers in terms of what and how much equipment should be provided.

High-Quality Crowd Heavy equipment manufacturer Bell Equipment marketing director Stephen Jones, remarks on the quality of the visitors at BAUMA CONEXPO AFRICA, adding that there were several serious buyers at this year’s expo.

Construction and earthmoving equipment undercarriage and repair parts distributor ITR Africa MD John Beukes agrees. “Here at BAUMA CONEXPO AFRICA, the quality of visitors [and their] seriousness are a lot more intense, compared with other trade shows. It’s a great mix of local visitors and neighbouring countries. We had really serious people from the sub-Saharan Africa region.”

“We have seen our major clients but also received some new customers at the event, having had visitors from countries such as the Democratic Republic of Congo, Zambia, Zimbabwe and Botswana,” he stated.

Visitors from 75 countries attended the second edition of the international trade fair, with 13% of the visitors coming from outside South Africa.

In total, 616 exhibitors from 42 countries showcased their new products and innovations for the African market on 68 000 m2 of exhibition space.

Trade industry body the Association of Equipment Manufacturers exhibitions VP Megan Tanel says Africa continues to be an important market for the organisation’s North American equipment manufacturers, highlighting BAUMA CONEXPO AFRICA as an important event for those that wish to enter the market and for those who wish to engage with existing customers.

The BAUMA Brand While low numbers were also encountered at BAUMA CONEXPO INDIA in December 2014, with about 26 000 visitors attending and 635 exhibitors, the original bauma is the biggest international trade fair in the world, attracting more than 500 000 visitors and hosting more than 3 400 exhibitors.

The same figures are expected in April for bauma 2016, which takes place in Munich, Germany, and will cover 6 500 m2.