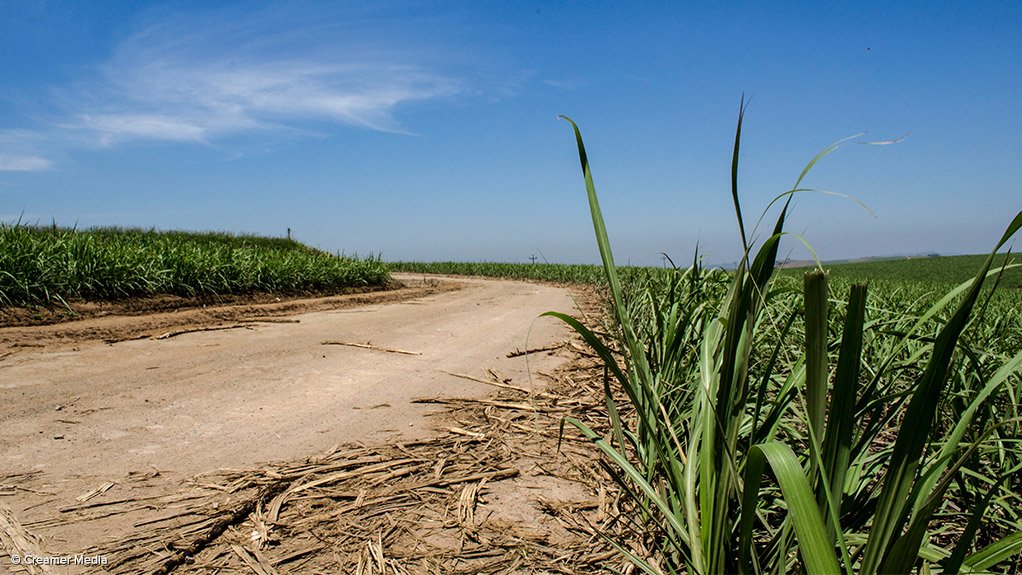 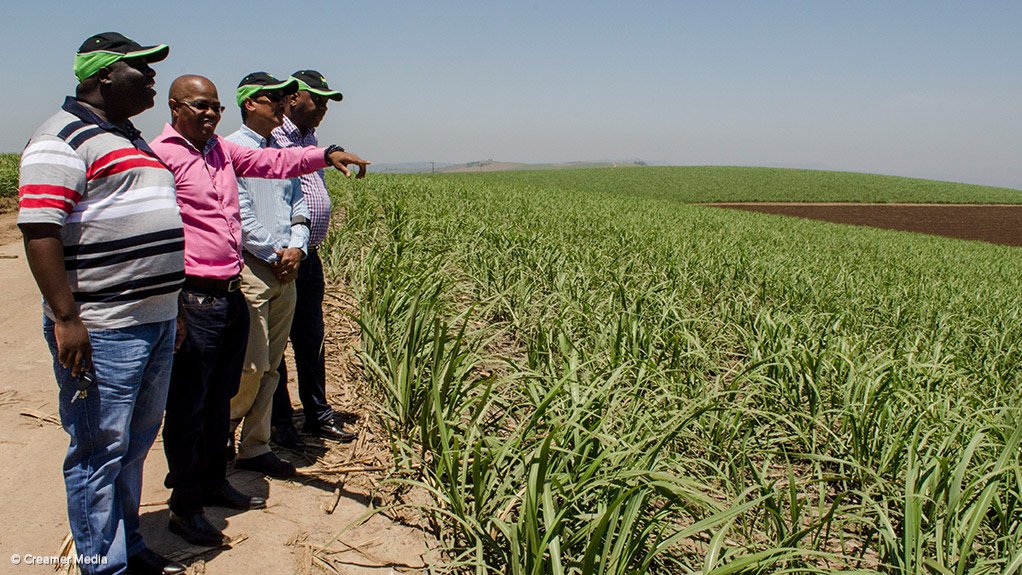 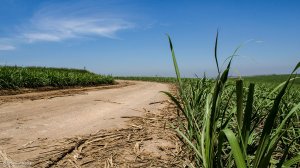 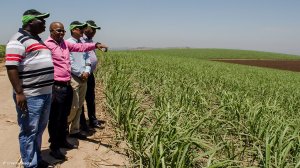 The Maydon Wharf port terminal at Durban Harbour, in KwaZulu-Natal, was hit by storms in October, which delayed the loading of ships with sugar for export to London, in the UK, owing to the damage it had caused which slowed operations.

However, South African Sugar Association (SASA) commercial director Judith Wilson explains that the damage done to Maydon Wharf was mostly cosmetic, with the damage to other parts of the port preventing ships from berthing at the dock.

“The silos at the port terminal weren’t badly damaged, but the doors did blow off. However, the warehouses next to us had their roofs blown off, while many containers and boats were damaged by the storm, as were yachts,” she highlights.

The channels into the harbour were blocked and a few of the berths were made redundant. However, the sugar terminal, especially the sugar silos, have been designed in such a way that they are resistant to wind and weather, which helped Maydon Wharf remain relatively undamaged.

Wilson states that the cargo ship Centurius, a ship that berthed on November 7, was delayed for three weeks, owing to the damages. The port terminal is sensitive to weather, even normal rainy days slow the pace at which a ship can be loaded with sugar.

Following the storm, there were some delays, but State-owned enterprise Transnet National Ports Authority employed its port emergency plan, which “I think minimised what could have been a bigger disaster”, she states.

Wilson goes on to explain that the Maydon Wharf port terminal allows for a ship to be loaded within two-and-a-half days. However, if there is a small amount of rain, a ship’s master can close the doors and halt any further loading until the weather improves.

Earlier this month, Engineering News reported that a shipment of 31 000 t of bulk raw sugar was dispatched to London from Durban’s Maydon Wharf.

This shipment aboard the Centurius marks the third export of sugar to a European Union (EU) country after the instatement of the new Southern African Development Community–EU Economic Partnership Agreement last year.

Centurius berthed at the Maydon Wharf on November 1 and is also the first ship to dock at the sugar terminal, following the repair of minor damage caused by the storm.