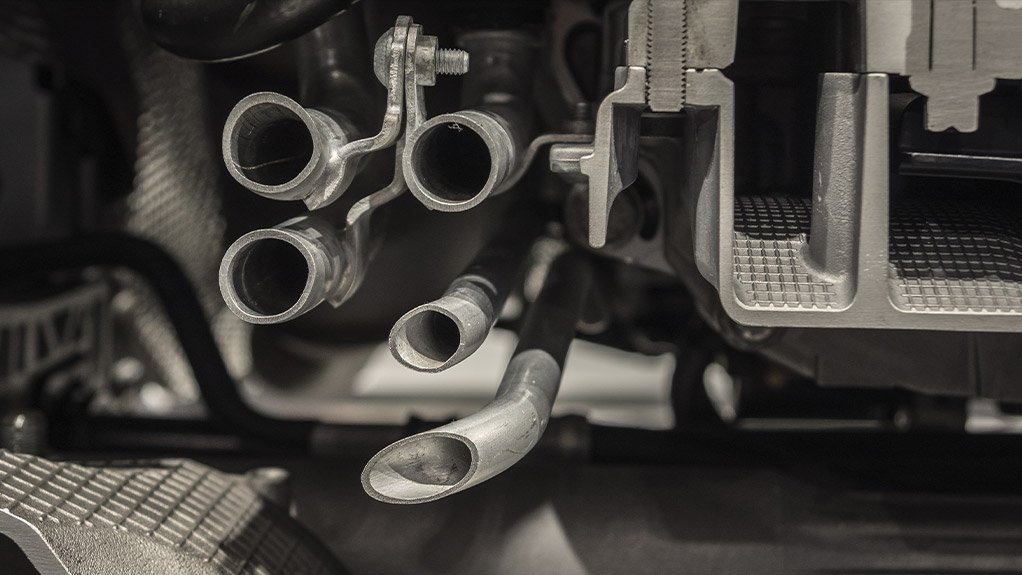 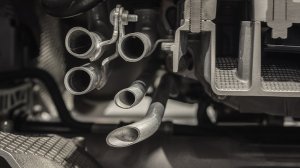 Precious metals miner Sibanye-Stillwater, which collaborated with BASF on the tri-metal catalyst technology, along with Impala Platinum (Implats), says it can reduce the cost of catalytic converters for automotive manufacturers and help to rebalance market demand for platinum group metals (PGMs), thereby enhancing market sustainability.

Although more palladium than platinum is produced yearly, demand for palladium from the automotive industry is about three times higher than the demand for platinum.

“This structural deficit in the palladium market has resulted in sustained market deficits in palladium – contrasting sharply with platinum market surpluses,” Sibanye explained.

The increase in palladium demand is in large part caused by a market imbalance as a result of tightening emission regulations in China, Europe and India, as well as a market shift from light-duty diesel to light-duty gasoline vehicles in Europe. This is resulting in higher costs for automotive manufacturers.

Sibanye CEO Neal Froneman stated that the company was delighted that this technology would now be available to the market, providing customers a timely solution to the anticipated palladium deficits.

“As a company, we are committed to investing in market development opportunities that will meaningfully ensure the sustainability of the PGM industry for the benefit of all our stakeholders, including the end-users of our metals.”

Implats CEO Nico Muller added that he too was pleased with the realisation of the cost-effective solution.

“We believe the outlook for our primary products remains robust, especially when demand projections are more closely aligned to the ratio in which our metals are produced.

“We are proud to have contributed to a solution which will normalise longer-term demand with supply and benefit all members of the value chain – from miners to refiners, fabricators and original-equipment manufacturers,” Muller stated in a release to Mining Weekly.