Baseload coal bidding to begin this year, cogen to follow 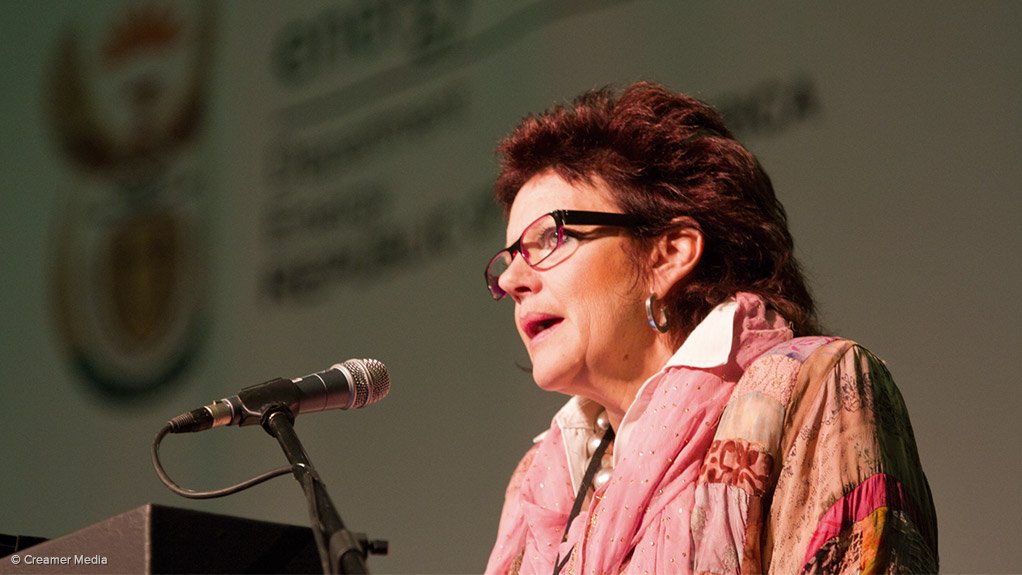 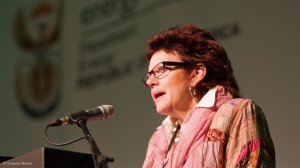 The bidding process for the long awaited ‘baseload coal’ independent power producer (IPP) procurement programme is expected to begin this month, followed by a bidding process in early 2015 for cogeneration.

Speaking at a South African National Energy Association dialogue this week, National Treasury senior project advisor Karen Breytenbach also reported that progress was being made on the Gas Utilisation Master Plan (Gump), which would guide gas-related infrastructure decisions and open the way for a possible gas-to-power IPP programme.

Confirmation that the coal and cogeneration programmes would be proceeding followed on from Finance Minister Nhlanhla Nene’s Medium-Term Budget Policy Statement address to Parliament in October where he revealed that the IPP programme, which had hitherto focused on renewable energy, would be extended to include 2 500 MW of coal projects and 800 MW of cogeneration.

The Renewable Energy Independent Power Producer Procurement Programme (REIPPPP) had, to date, facilitated the procurement of nearly 4 000 MW of mostly wind and solar projects, which had stimulated around R120-billion in private sector investment into the domestic electricity sector.

However, there had been a delay to financial close of the third bid window projects, owing to grid-connection problems, which could also have a knock-on effect on the fourth bid-window schedule.

Breytenbach reported that the IPP office had been working with electricity utility Eskom to understand the connection constraints and that there was now fairly good visibility of which areas could, or could not be easily connected.

There was a dilemma in communicating these to the market, however, as it could lead to inflated land-acquisition costs in those areas seen as being prospective for new connections.

Nevertheless, she indicated that government was keen to find a way of sharing the information so as to ensure that IPPs did not bid on projects – baseload or renewables – that had little prospect of being connected to the grid in the short term.

Eskom confirmed recently that it was becoming increasingly difficult and expensive to integrate IPP projects, with the easy-to-connect projects having been selected during the first two bid windows under the REIPPPP.

Eskom had connected a total of 32 bid window one and two projects with a combined capacity of over 1 600 MW. However, it was concerned about finding a viable financial model to deal with the connection costs of projects arising from bid window three onwards.

Eskom also confirmed that the connection concerns were not confined to the REIPPPP and would also affect the baseload programmes.  But there was particular concern about connection capacity in the Northern Cape, where many of the current and future REIPPPP projects were located.

The State-owned utility would consider ‘self-build’ solutions on a case-by-case basis, but the cost sharing and ownership framework remained vague.

Breytenbach also confirmed that the IPP office would be beefing up its capacity to assess and monitor the economic-development components of the IPP programmes.

Some concerns had been raised as to whether these commitments were being fully realised and the IPP office expected to have a better handle regarding its expectations in this area by the middle of 2015.

Breytenbach indicated that its evolving economic development framework was being informed by the National Development Plan, various sector accords, as well as provincial and municipal development plans.