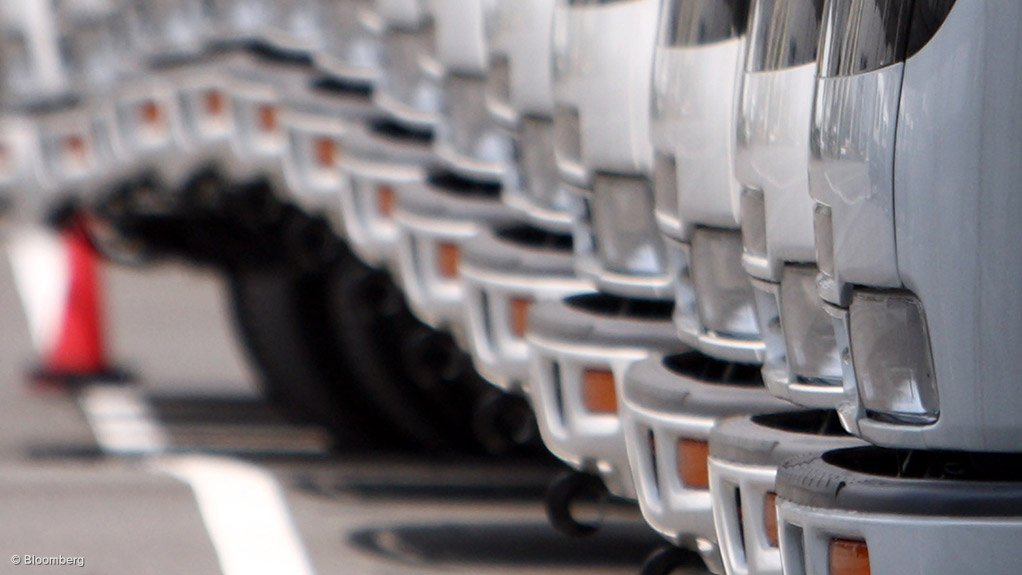 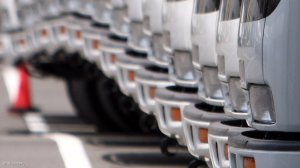 Southern African transporter Barloworld Transport on Tuesday announced that it had acquired 80% of specialist transport company Kumkani Heavy Haulage, enabling it to provide an unparalleled service offering in the abnormal transport and project cargo sector.

Kumkani would be rebranded Manline Kumkani and would form part of Barloworld Transport’s specialised business unit along with Manline Mega, Barloworld Cranes and Timber24.

“We are tremendously excited to be welcoming [Kumkani founder and MD] Ryan Wall and his team to the Barloworld Transport group. We feel that Manline Kumkani will complement our business, adding to our service offering and specialised expertise,” Barloworld Transport CEO Neil Henderson said.

Manline Kumkani operated in the modular abnormal sector, generally moving loads of more than 80 t, or of a long length. The company ran 80 Gold Hoffer modular axle lines, as well as 14 dedicated trucks that could be configured to move any load.

“There is dynamic growth ahead for Manline Kumkani, with plans afoot to expand the fleet over the next year,” Barloworld Transport specialised division MD Andrew Nicholson said, stating that this initiative would be supported by the continued expansion of Manline Mega.

Manline Mega had a fleet of 50 trucks, with the specialised unit planning to add another 20 trucks over the next six months.

Meanwhile, Barloworld Transport said Wall would stay on in his current role, bringing his in-depth technical knowledge and vast industry expertise to the team.

“Kumkani has some of the most advanced heavy haulage equipment available worldwide that can safely and economically move any load. This offering is enabled and supported by a well-trained and skilled operations team, and we look forward to bringing these assets to complement the expansive Barloworld Transport offering,” Wall said.