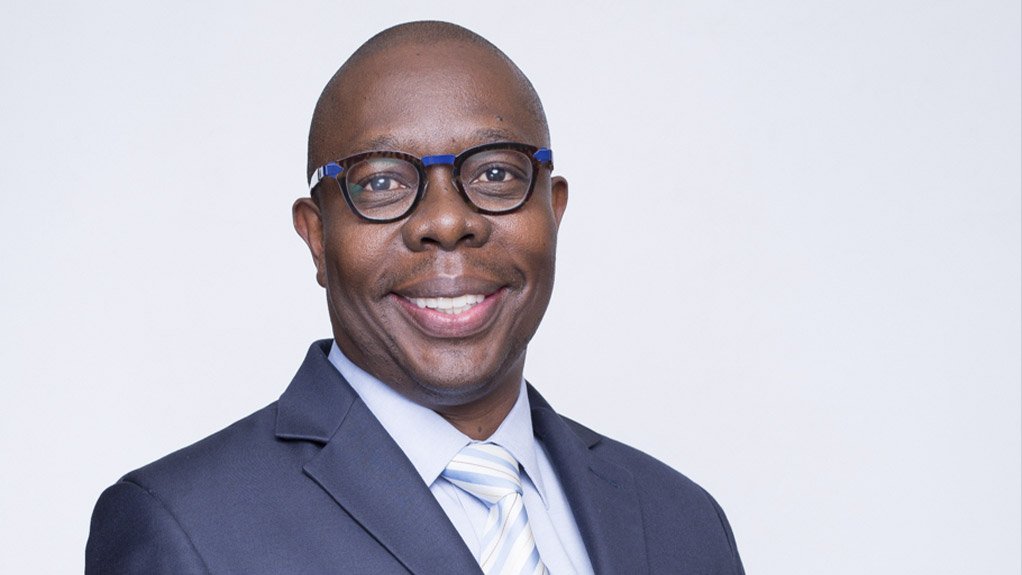 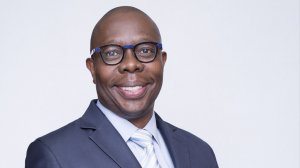 JSE-listed industrial group Barloworld is eyeing several further acquisitions as it closes in on the purchase of a Caterpillar dealership in Mongolia, the due diligence on which has been completed.

CEO Dominic Sewela tells Engineering News Online that the company, which has sold various noncore units in recent months as part of a restructuring exercise, is now shifting its focus to growth prospects, including acquisitive-growth opportunities.

Despite the board approving a dividend  of 462c/share, together with a special dividend of 228c/share, the group still has substantial “firepower”, including cash on hand of R7-billion and unutilised debt of R10-billion. In addition, Barloworld, which is currently largely ungeared, is willing to increase gearing to between 30% and 40% in the coming years.

Sewela is unwilling to be drawn on the nature of the targets being pursued, saying only that these will be undertaken “in adjacent sectors or carefully identified sectors in line with a clear set of guardrails”.

Sewela notes that several of its units already provide services and the acquisition ‘guardrails’ will, thus, include scope for “asset-light” opportunities. Priority will be given, however, to firms with yearly earnings before interest, taxes, depreciation and amortisation (Ebitda) of above R500-million.

“If you look at cash conversion, we will be looking at something that will be able to yield 50% Ebitda into free cash, because our current profile of businesses is working-capital intensive, so we will be going for more asset-light businesses that could be able to spin-off more cash.”

Barloworld is also prioritising South African prospects, partly because of its understanding of the market and partly because domestic valuations have become attractive in recent years, largely owing to the weak economic environment.

“It’s a buyer’s market,” Sewela avers, adding that, instead of pursuing foreign acquisitions, Barloworld will target domestic firms that have the potential to expand internationally.

Nevertheless, the first large acquisition post-restructuring will be outside of South Africa, with Sewela describing negotiations with the Wagner Asia Group for its Caterpillar dealer network in Mongolia as being close to finalisation.

The due-diligence exercise has taken longer than anticipated, owing to the vastness of Mongolia. Once the transaction is concluded, the Mongolia operation is likely to be run out of Russia, where Barloworld also operates a large Caterpillar dealer network.

The equipment businesses in both Russia and South Africa delivered solid results in 2019, despite difficult trading conditions. The Southern African business increased full year revenue by 3.3% to R20.4-billion driven mainly by the improved contribution of aftermarket sales. In Russia, revenue fell 28.6% to $433-million, owing to the effect of a large mining deal in 2018, which was not repeated in 2019.

The automotive businesses also reported positive results, while the logistics business underperformed during the year.