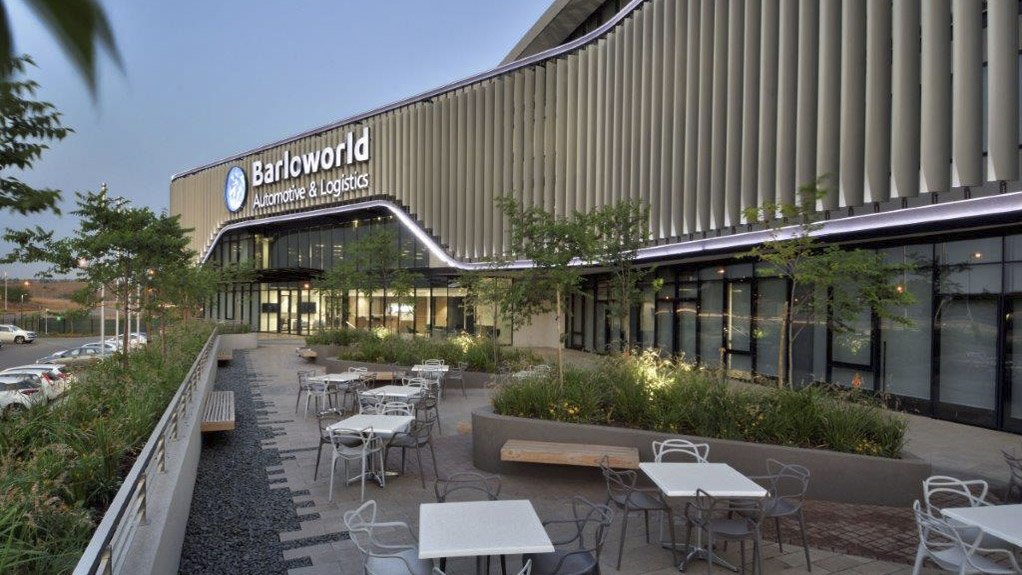 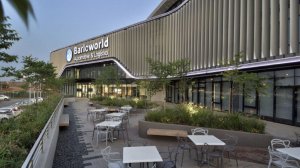 The new head office of Barloworld Automotive and Logistics – the first building to be completed in the mixed-use Irene Link precinct, in Centurion – has been awarded a 5-Star Green Star SA Design Rating.

The development vision includes a 12 000 m2 retail and lifestyle centre, which is scheduled to open at the end of 2020.

In contrast to Barloworld’s previous offices, the building design incorporates a flexible, open plan work environment that allows for ease of churn, which is in synergy with the company’s intention of being future-focused and fit-for-purpose.

“Resource efficiency was a major consideration for both the owners and tenant.

“During the past three years, the Centurion and Irene areas have experienced regular water interruptions. And, in keeping with best green building practice worldwide, passive energy design and energy efficient mechanical systems were required from the outset. The inclusion of sustainability features meant that we could target a 5-Star rating during the design process, as opposed to the initially anticipated 4-Star rating,” says Abland property development manager Simon van Helsdingen.

The building features meeting rooms, a gym, a coffee shop and cyclist facilities for staff and visitors, among other amenities and is enclosed in a highly transparent envelope that gives access to views over the surrounding urban context.

“From the inception of the project, the design team and developers were like-minded that this project would try to achieve a high level of energy efficiency that will benefit the end-user. Best practice principles such as effective building envelope design, efficient energy use and good indoor environmental quality, were paired with commercially effective design and a viable implementation strategy,” comments Nsika Architecture & Design architect PW Hattingh.

He notes that the superstructure, as well as the choice of façade system and glazing type, were major design considerations.

“The idea was to create a permeable glass envelope that would sit lightly on a naturally ventilated basement. Time was spent to optimise the structural design in relation to the building material weight, and to create a good glazed-to-solid façade ratio. This allowed for a market-related structural design on very difficult soil conditions, while also achieving optimal natural internal lighting quality with ample external views,” he explains.

Both the northern and western facades are double-glazed, to improve internal thermal conditions and address acoustic challenges arising from the adjacent highway. With a ratio of more than 80:20 between glass and solid façades, several shading design options were investigated.

A vertical aerofoil louvre fin structure was chosen to wrap around 42% of the building’s eastern and northern envelope. The louvres act as a "permeable jacket" to keep the building cool in summer and warm in winter. This is achieved by optimising the aerofoil fin spacing and angle of the fins for each façade orientation.

RESOURCE EFFICIENT SYSTEMS
Due to the recent water interruptions in the area, it was decided from the outset to minimise water use in the building and to provide effective and safe back-up water supply.

“The building makes use of water efficient sanitaryware fittings, as well as water-wise landscaping and irrigation to support the water consumption reduction strategy. A rainwater storage and filtration system was also introduced into the building. The system collects rainwater from the roof and purifies it to a potable level for use throughout the building. These initiatives have led to a major reduction in municipal potable water consumption,” green building certification company Solid Green sustainable building consultant Dash Coville points out.

In terms of energy efficiencies, a large 120 kW solar photovoltaic system was designed by Barloworld Power. The system is expected to reduce the building’s energy consumption by 200 MWh/y.

In addition, 100% of the building’s light fittings are light-emitting diode, which are connected to motion sensors.

A thermal energy storage (TES) system, which enables a levelling out and reduction of the building’s peak energy demand, has also been incorporated into the building’s design. This is achieved by "charging" thermal storage tanks containing glycol-water during off-peak periods when electricity is cheaper and the country’s energy demand is low.

During normal operating conditions, the charged TES tanks then supply additional cooling energy to the building, reducing the municipal energy demand. This process reduces the designed heating, ventilation and air-conditioning system’s full load by up to 50%.

Energy and water sub-metering have also been employed, which will enable the building to be effectively managed and the outcomes of the implemented sustainable initiatives realised. The meters are connected to a system which presents live data on a visual display, which is located in the reception area of the building and supplies real-time consumption information to building users and visitors.