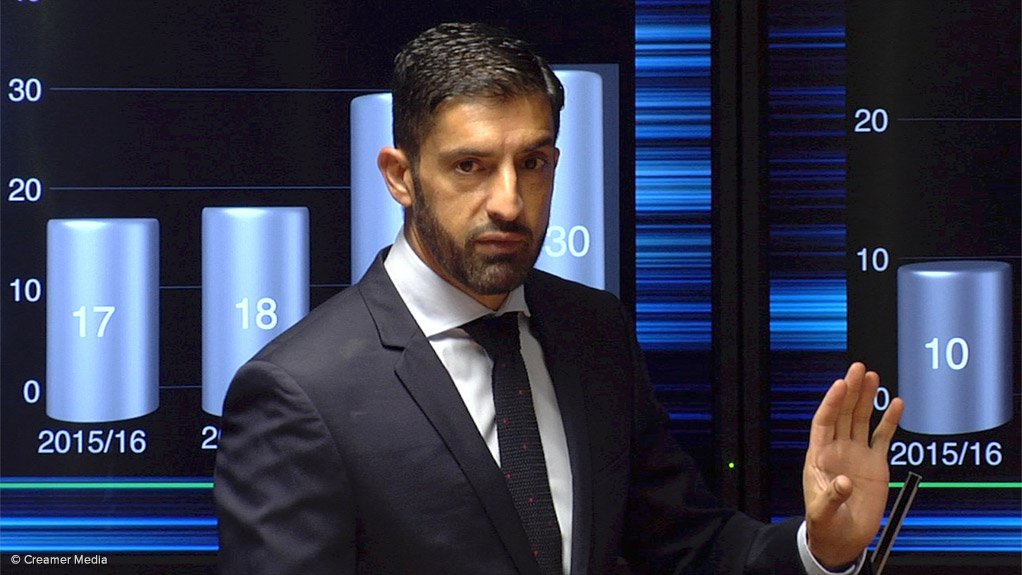 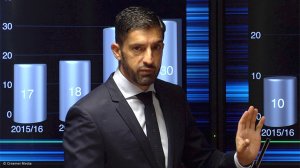 A leading bank economist expects fixed investment in South Africa to remain muted in 2021, weighed down by ongoing power shortages, political uncertainty and the Covid-19 pandemic.

Standard Bank chief economist Goolam Ballim forecasts that investment levels will pick up in 2022, however, spurred by a recovery in global economic growth, as well as a rise in consumer confidence as the health and economic impacts of the pandemic taper in line with mass vaccination campaigns.

Delivering the bank’s 2021 outlook on Wednesday, Ballim said the recovery in real fixed investment in the near term would be “very modest”, as neither power security nor the political cycle were supportive of a robust recovery.

The bank estimates that gross fixed capital formation slumped by 18.1% in 2020 and is forecasting a modest recovery of only 1.6% this year.

There were signs, however, that political authority was shifting from “Luthuli House to the Union Buildings”, with Ramaphosa’s authority within the party growing and his “command over policymaking” having strengthened since the pandemic.

This, together with global growth and a decline in the pandemic towards the end of the year, was suggestive, Ballim argued, of a stronger recovery in investment in 2022.

Standard Bank is forecasting a 6% rise in gross fixed capital formation next year, despite an expectation of uneven progress in the implementation of the economic reforms outlined in the Economic Reconstruction and Recovery Plan announced in October.

From 2022 onwards, he said the world could enter a “hedonistic” spending period akin to the “roaring 1920s” that followed the deadly 1918 influenza pandemic, which could raise investment and growth levels over the medium term.