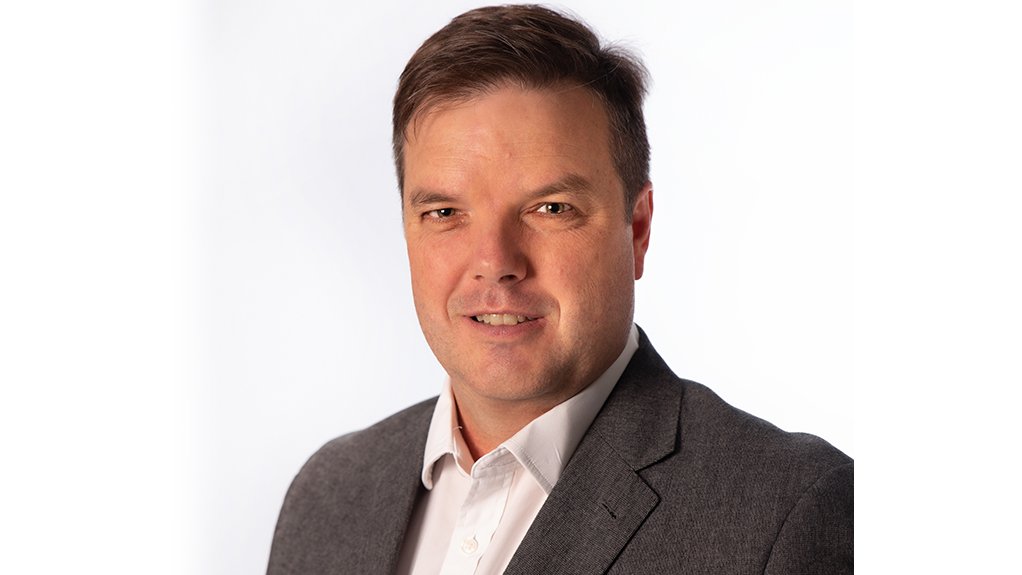 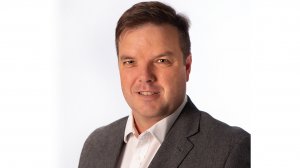 A leading South African bank is forecasting “exponential growth” for the country’s small-scale embedded generation (SSEG) market in the coming few years, having already committed to funding project pipelines worth more than R1-billion, mostly in the form of rooftop solar.

Nedbank CIB energy finance principal Duncan Abel tells Engineering News that the market has already expanded materially from close to zero only five years ago, in spite of ongoing regulatory uncertainty. Liberalisation of the grid, wheeling and battery storage will further fuel rapid growth, he asserts.

The bank is also a leading financier to South Africa’s utility-scale renewable energy programme, with over R35-billion committed to funding such projects.

The growth in SSEG has been underpinned by a sharp fall in the cost of solar photovoltaic (PV) technology in particular, as well as a desire among South African companies for tariff certainty in a context of ongoing, above inflation, Eskom hikes and load-shedding.

In addition, many SSEG deployments, particularly those being undertaken by multinationals operating in South Africa, are increasingly motivated by internal decarbonisation targets and commitments to the United Nations Sustainable Development Goals.

Abel says there is significant pent-up demand for small-scale deployments, which have hitherto been restricted mostly to sub-1 MW projects, owing to regulatory uncertainty regarding the licensing of larger plants.

Even absent any possible change to the regulations, Abel anticipates that demand will continue to increase strongly.

Growth could be further accelerated, however, should the National Energy Regulator of South Africa (Nersa) and the Department of Mineral Resources and Energy further streamline registration and licensing procedures and liberalise the market for projects larger than 1 MW in size.

Under the current rules, sub-1 MW projects only require registration with the regulator, while projects above 1 MW must be licensed. Nersa has indicated that it is aiming to approve licences within the stipulated 120-day approval period, but insists it will only be in a position to do so in those instances where developers have submitted all the necessary documentation.

To the frustration of many small-scale independent power producers (IPPs), the same regulatory rigour is currently required for a 1 MW project, as would be required for one a hundred times larger.

Nedbank will only provide funding for those SSEG projects that have passed regulatory muster. Therefore, Abel believes that regulatory liberalisation is still required to truly unlock small-scale generation, which he argues could not only offer supply-side relief in the context of ongoing load-shedding, but also significant economic and employment benefits.

SSEGs, he says, can provide sustainable and affordable energy at the point of demand, and create thousands of installation and ongoing operations and maintenance jobs.

“Approached correctly, the liberalisation of the SSEG market, and the synergies it would create have the potential to deliver benefits that go far beyond reducing the economic risk of long-term load-shedding - although that remains a very compelling reason on its own.”

State-owned electricity producer Eskom expects that the load-shedding risks will only be eased in about 18 months and only if its transition to so-called ‘philosophy maintenance’ at its poorly performing coal plants is fully implemented.

The risk posed by SSEGs to municipal electricity revenues would have to be mitigated and Abel believes these could be partially offset by allowing the grid to be used, for a fee, for storage and wheeling.

To date IPPs have drawn down on funding for 40 projects from the Nedbank facilities, all of which generate revenue from long-term take-or-pay contracts, with a tariff that escalates at the rate of inflation.

“There’s significant demand from corporate South Africa already and this is likely to spread to the residential market in time. There is also no lack of expertise in the market to design, build and operate these projects and there is plenty of money to go around from all the banks to finance these projects. Therefore, we are seeing this as a major new growth industry and have developed appropriate portfolio funding structures to support this growth,” Abel concludes.