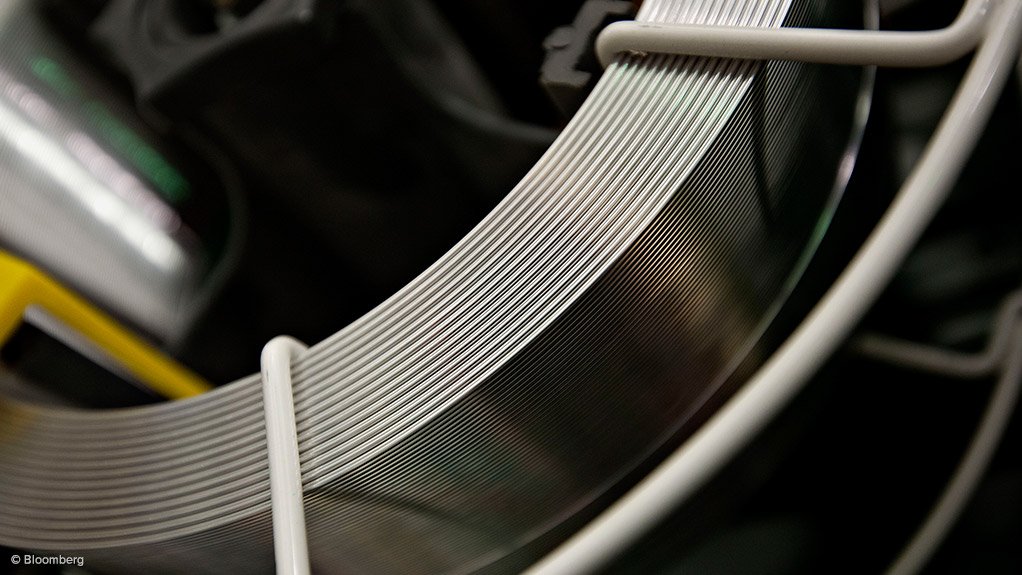 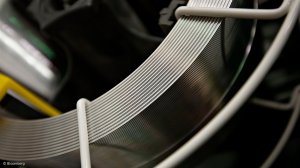 Describing Mozambique as an “excellent” platform from which to serve key markets in Africa, Bahrain-based industrial group Midal Cables would on Wednesday launch a $50-million, 14 500 m2 aluminum factory located adjacent to the Mozal joint venture aluminium smelter, in Maputo, Mozambique.

Midal MD Hamid Al Zayani said the establishment of the factory was driven by the identification of Africa as a priority market for the group’s products, as well as Mozambique’s “attractive” investment conditions.

The factory, which first started production in December, produced aluminum rods, wires and conductors for African and international markets and had a production capacity of 50 000 t/y.

The company said in a statement that it estimated the plant investment to be the second-largest in the country since 1999, excluding those in the oil and gas and mining sectors.

“We are the very first industry operating in Mozambique to add value to the aluminum that is produced locally by the Mozal smelter and the capacity of our plant equates to about 10% of the production capacity of Mozal,” commented Midal Cables Mozambique manager Orlando Marques.

The company currently employed around 110 workers directly and provided indirect employment to over 1 000 people through service contractors.