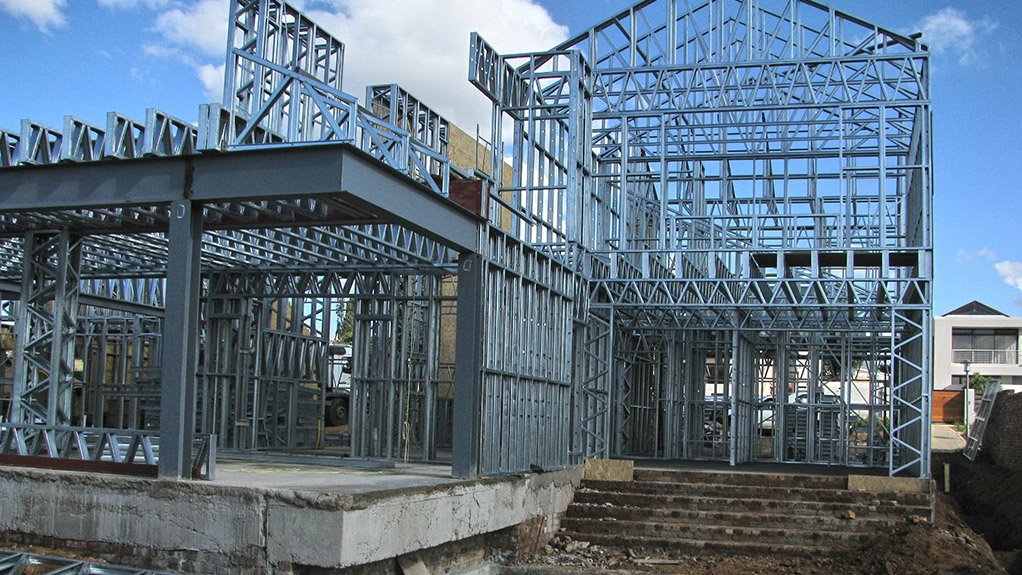 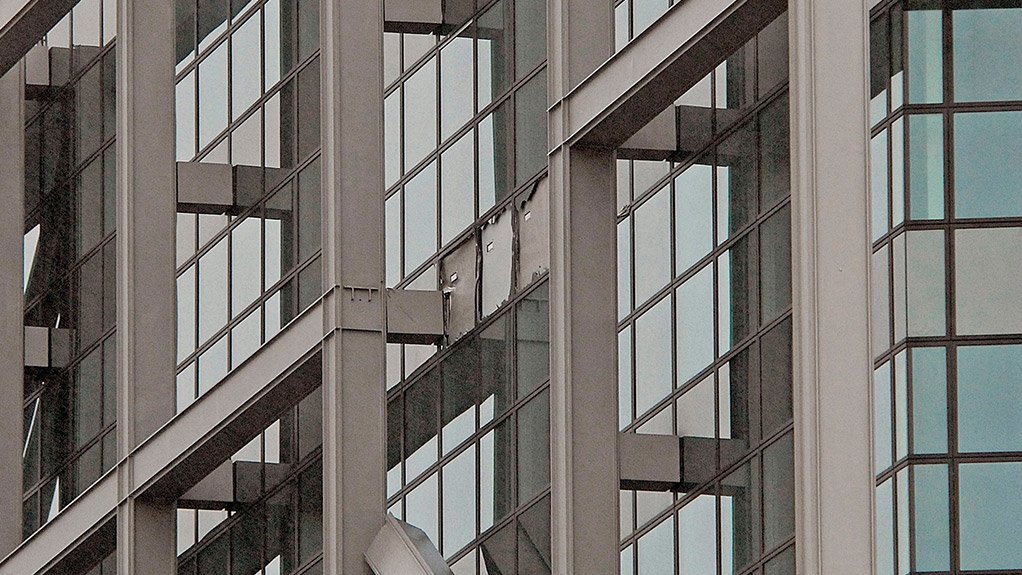 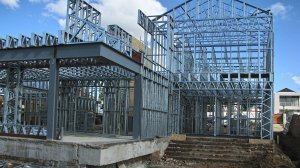 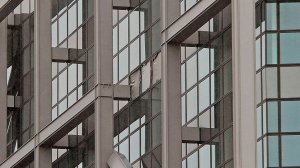 Steel construction industry body, the American Institute of Steel Construction (AISC), has recognised the innovation and creativity of 12 structural steel building projects at the 2014 Innovative Design in Engineering and Architecture with Structural Steel awards programme (IDEAS2). The IDEAS2 awards recognise outstanding achievements in engineering and architecture on steel-framed building projects throughout the US. The award is the highest honour bestowed on building projects by the AISC and recognises the importance of teamwork, coordination and collaboration in fostering successful construction projects.

Each year, awards for each winning project are presented to the project team members involved in the design and construction of the structural framing system, including the owner, architect, structural engineer and general contractor, as well as the steel detailer, fabricator and erector.

A panel of design and construction industry professionals identified national and merit winners in three categories, based on total constructed value: projects less than $15-million; projects between $15-million and $75-million; and projects greater than $75-million.

In addition, the panel awarded a Presidential Award of Excellence in Engineering to one project for structural engineering accomplishment.

According to award organisers, this year’s IDEAS2 winners demonstrated the flexible and effective solutions provided by structural steel on a wide variety of building projects.

“Each project was judged on its use of structural steel from both an architectural and structural engineering perspective, with an emphasis on creative solutions to the project’s programme requirements; applications of innovative design approaches in areas such as connections, gravity systems, lateral load resisting systems, fire protection and blast; aesthetic and visual impact of the project; innovative use of architecturally exposed structural steel; technical or architectural advances in the use of the steel; and the use of innovative design and construction methods,” stated the AISC.

The 12 IDEAS2 winners were chosen from about 100 submissions received from architectural, engineering and construction firms throughout the US.

In the below-$15-million category, the winners were the San Diego main public library dome, situated in San Diego, which took the national award, and the Battle Creek Area Mathematics and Science Centre, located in Battle Creek, and the United Therapeutics pedestrian connector, situated in Silver Spring, which took merit awards.

In the between-$15-million-and-$75-million category, the national award went to the US Army Corps of Engineers Federal Centre south building 1202, located in Seattle. Merit awards in this category went to three entries – the Brookfield Place entry pavilion, in New York, the Eli and Edythe Broad Art Museum, in East Lansing, and the Onondaga Community College’s Ferrante hall Academic II addition, in Syracuse, New York.

In the greater-than-$75-million category, the Newport Beach Civic Center and Park, in Newport Beach, California, took the national award. Merit awards went to the Krishna P Singh Center for Nanotechnology, in Philadelphia, the Salt Lake City Public Safety Building, in Salt Lake City, as well as the US Courthouse, in San Diego.

The presidential award for excellence in engineering went to the World Trade Center, located in New York. AISC president Roger Ferch stated that this year’s entries were impressive.

“The 2014 IDEAS2 winners demonstrated that innovation and creativity could be found on building projects of every size and description. Steel continues to provide excellent solutions for the entire design and construction team, from architects, engineers and developers to general contractors, fabricators and erectors,” Ferch said. About AISC The AISC, headquartered in Chicago, is a nonprofit technical institute and trade association established in 1921 to serve the structural steel design community and construction industry.

The AISC’s mission is to make structural steel the material of choice by being the leader in structural-steel-related technical and market- building activities, including specification and code development, research, education, technical assistance, quality certification, standardisation and market development. TheAISC has a long tradition of service to the steel construction industry though the provision of timely and reliable information.