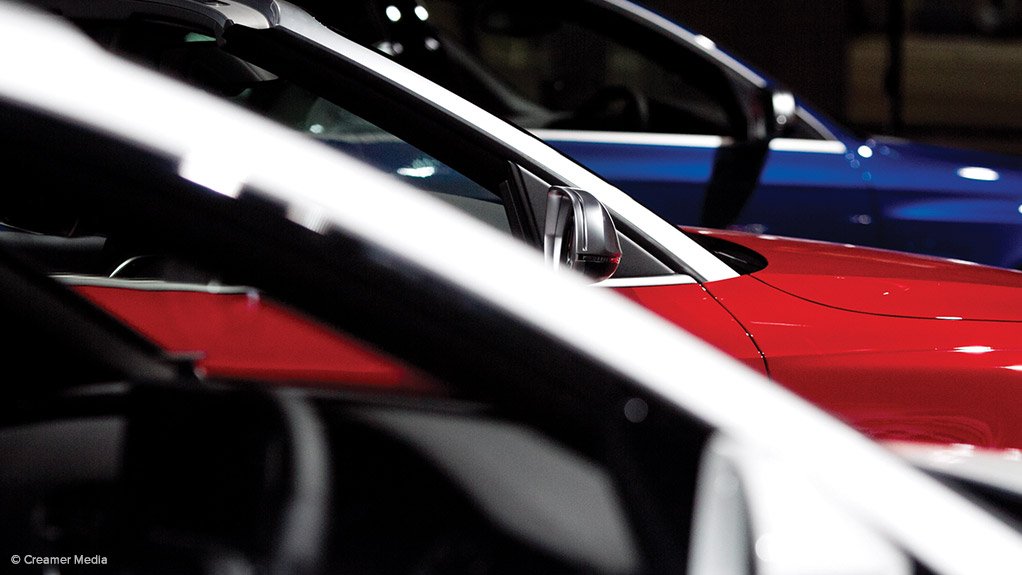 An increasing number of buyers, in both the new and used car markets, are opting for finance structures that lower their monthly repayments, said WesBank in a statement released on Thursday.

These include the use of large balloon payments (also known as residuals), as well as longer repayment periods, offered by banks since the implementation of the National Credit Act (NCA).

“Consumers can sometimes be led by their hearts, rather than their heads when shopping for cars, but they should resist the urge to splash out and get a vehicle that is not in their price range,” says WesBank head of research Rudolf Mahoney.

“They should carefully consider the repercussions of structuring their deals simply to have lower monthly payments, because they will ultimately end up paying a lot more.”

When the NCA was introduced in June 2007, demand for balloon payments plummeted as more buyers opted instead for longer contract periods to help reduce monthly repayments.

Since then, however, demand for balloon payments has grown by 60%.

Presently, one in every five finance deals includes a balloon payment that equals roughly 17% of the finance amount.

In the same timeframe, however, more buyers have also opted for longer finance periods.

In 2007 WesBank’s average contract period was 54 months, while the current average is 68 months.

“Longer finance periods and large balloon payments will bring down monthly payments, but there are definite disadvantages,” says Mahoney.

“Buyers end up spending a lot more on the interest over the longer period of the loan, and a balloon payment, also subject to interest, could attract even more charges should a buyer decide to refinance.”

Mahoney has three tips for potential car buyers, which should help them save money in the long run.

The first is to avoid balloon payments.

If the owner trades in their vehicle, the outstanding balloon amount will be subtracted from the trade-in price.

If the owner chooses to keep the vehicle he or she can pay the amount as a lump sum or finance the outstanding amount, thus incurring further costs.

Mahoney’s second tip is to opt for the shortest possible repayment period.

Consumers can save in the long term by opting for shorter repayment periods.

Opting for a shorter repayment period also means that the deal amortises sooner.

Buyers who make use of longer contract periods will have to wait longer before the outstanding financed amount is less than the vehicle’s market value.

The third tip is to pay more for the vehicle up front. This includes a deposit payment, as well as finance charges.

By paying a deposit, the buyer reduces the capital amount financed by the bank, therefore, paying less in interest.

It is possible to purchase a vehicle without a deposit, subject to approval, but any size deposit will help reduce monthly repayments, without the disadvantages of a balloon payment.

It is also wise to pay for any extras up front, rather than paying fees and interest by financing these as part of the deal, says Mahoney.

This includes aftermarket accessories such as towbars, canopies, and bicycle racks.

“With careful consideration, consumers can save themselves a lot of money in the long run,” says Mahoney. “This could put them in a better position when it comes to purchasing another vehicle down the line.”