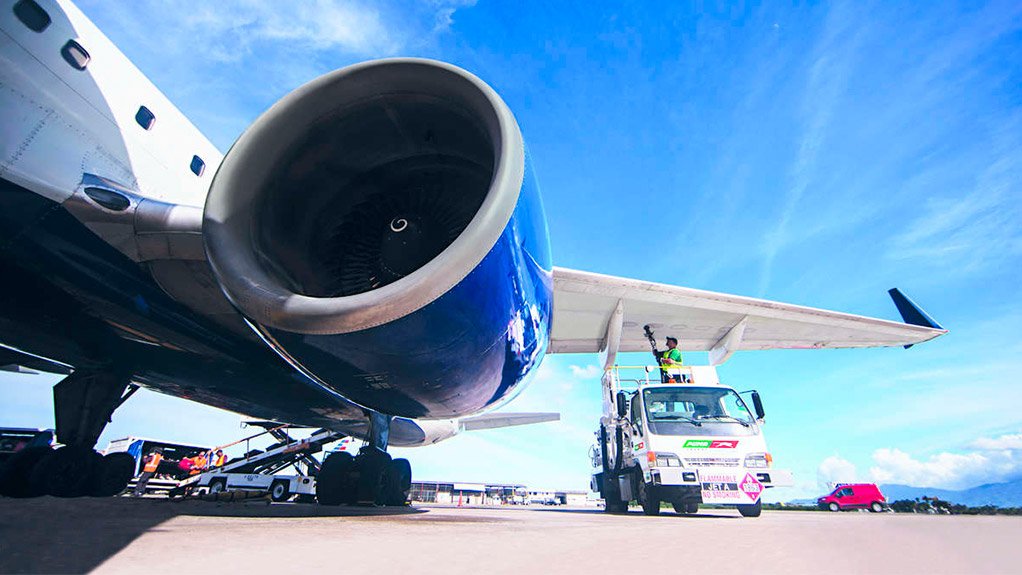 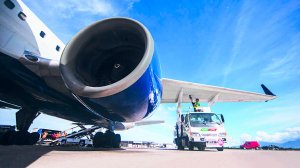 At the 2019 Paris Air Show on Tuesday, the chief technology officers (CTOs) of seven of the world’s major aerospace companies issued a joint statement on their joint and cooperative commitment to reduce carbon dioxide (CO2) emissions by the aviation industry. The companies were, in alphabetical order, Airbus, Boeing, Dassault Aviation, GE Aviation (part of the General Electric group), Rolls-Royce, Safran and United Technologies (which owns Collins Aerospace and Pratt & Whitney).

The CTOs pointed out that the aviation industry contributed 2% of human produced CO2 emissions, and that the industry had pledged itself to cut its net emissions despite the significant increase in demand for air transport and travel. The industry, though its representative association, the Air Transport Action Group (Atag), had become the first industrial sector to commit itself to cutting its CO2 emissions to half of its 2005 levels by 2050 and, in the much shorter term, to limit the growth of its net emissions by next year.

“Aviation connects our world by efficiently and rapidly moving people, opening new economic opportunities and transporting food and goods all over our planet,” said the CTOs in their joint statement. “Aviation promotes global understanding, generating rich cultural exchanges and thereby contributing to peaceful co-existence. At the same time, climate change has become a clear concern for our society. … The aviation industry is already taking significant action to protect the planet and will continue to do so. … We are on track to meet [our] near-term commitments, including the 2019 implementation of the Carbon Offsetting and Reduction Scheme for International Aviation ([better known as] CORSIA) programme as agreed upon by the nations of the International Civil Aviation Organisation.”

The achievement of a sustainable aviation industry depends on three lines of technology development. These are – the “relentless” development of aircraft and aero-engine technology and design to increase fuel efficiency and cut CO2 emissions; the commercialisation of alternative, sustainable, aviation fuels – some 185 000 commercial flights had established that current aircraft can use them; and the development of “radically new” aircraft and aero-engine technologies, as well as accelerating technologies, that will bring about the “third generation” of aviation.

These developments would be complemented by other initiatives, including efficient air traffic management and fuel-burn reducing routing for aircraft. “Our industry has demonstrated significant progress on reducing noise and other environmental impacts and will continue to do so.”

“As industry CTOs we are committed to driving the sustainability of aviation,” they affirmed. “We believe in this industry and its role in making our world a brighter and safer place  We also strongly believe we have an approach to make aviation sustainable and play an even bigger role in our global community.”