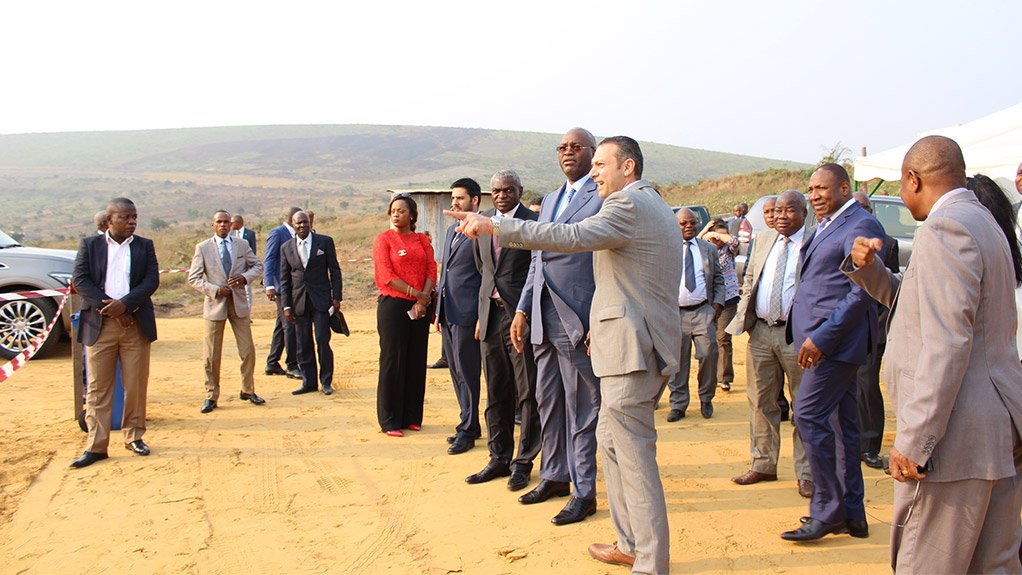 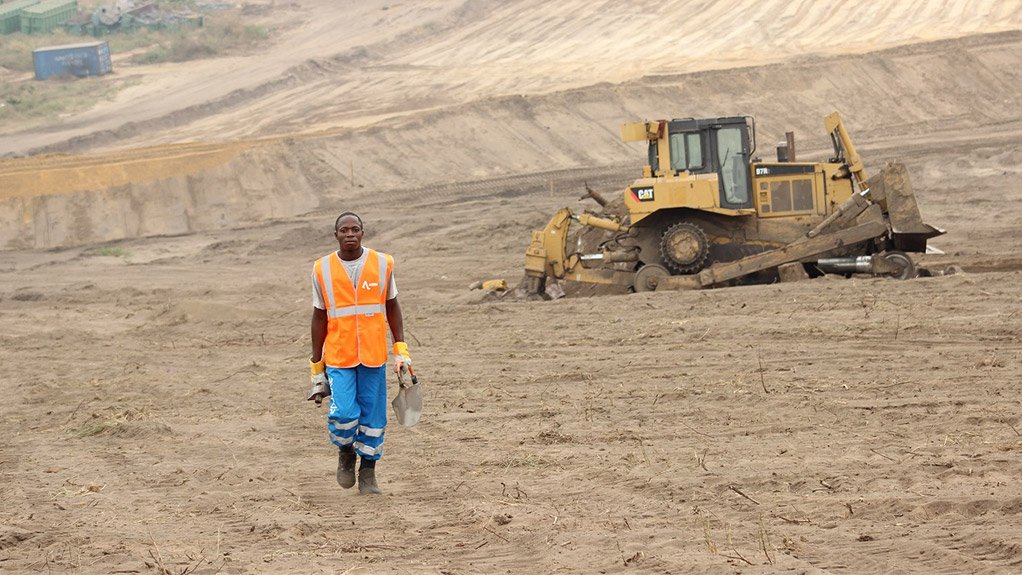 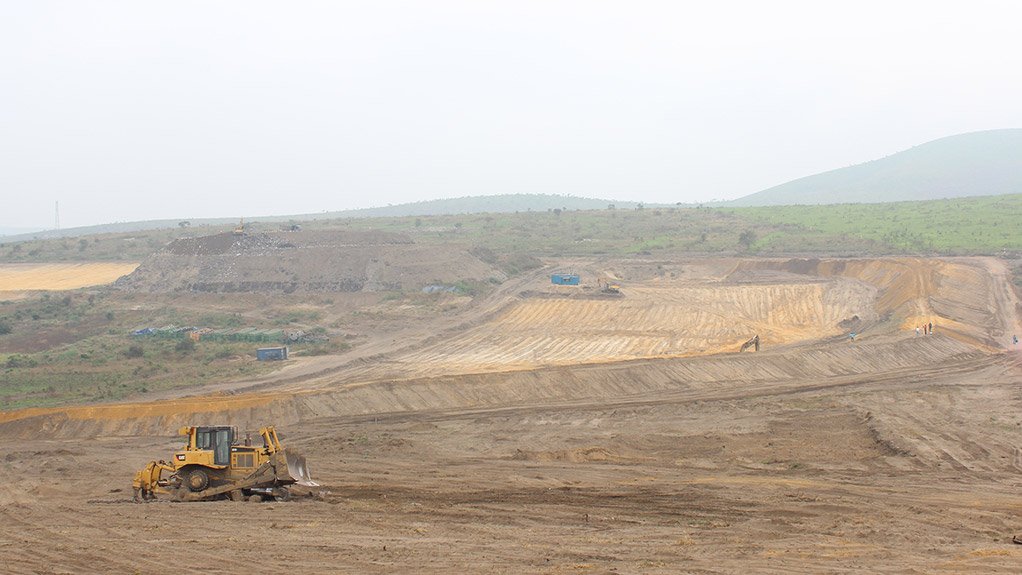 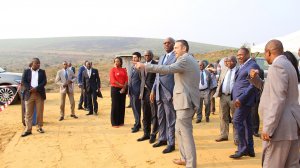 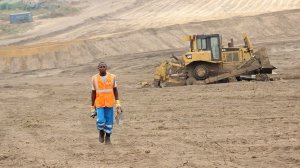 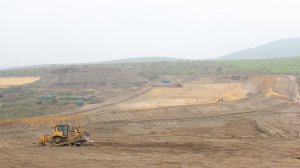 In July 2016, members of the Parliamentary Committee of the Congolese Government and the Economic and Financial Commission of Congo National Assembly, representatives of Brazzaville Municipality and the Mayors of Pointe Noire and Brazzaville, visited Lifoula landfill site – this will become Republic of Congo’s first public and fully environmentally compliant municipal solid waste landfill. Located in the vicinity of Lifoula village and entirely designed, built and operated by Averda, the global waste management solutions provider, Lifoula landfill will stretch across 40 hectares of land, it will have eight storage cells and an operational lifespan of 15 years.

Strictly designed as a Municipal Solid Waste landfill, Lifoula will open its first cell in January 2017, the remaining seven cells being rendered operational in a phased approach, with the last cell scheduled to be commissioned in October 2030. With a country-wide unemployment rate of 46.10% according to the latest 2016 data from Trading Economics, Averda’s newest initiative in Congo will boost Brazzaville’s economy, as the total number of Congolese employed by Averda in its first year of operations in the country will reach almost 1,500.

In a recent study published by “Renewable and Sustainable Energy Reviews”, it was argued that up to 363 PJ (1.0 PJ = 280,000,000 kWh) of electricity could be generated by landfill gas alone across the African continent by 2025, if the municipal solid waste produced by the African countries is appropriately collected, treated and disposed of.

The estimated biogas generation capacity was calculated by Averda’s technical experts to reach 2,000 - 2500 m3/h after the first four years of landfilling operations. To ensure a safe and fully environmentally compliant operation of Lifoula landfill, aligned with the national and international standards and regulations in the field, Averda will provide a robust and constant quality audit of the waste designated to reach the landfill.