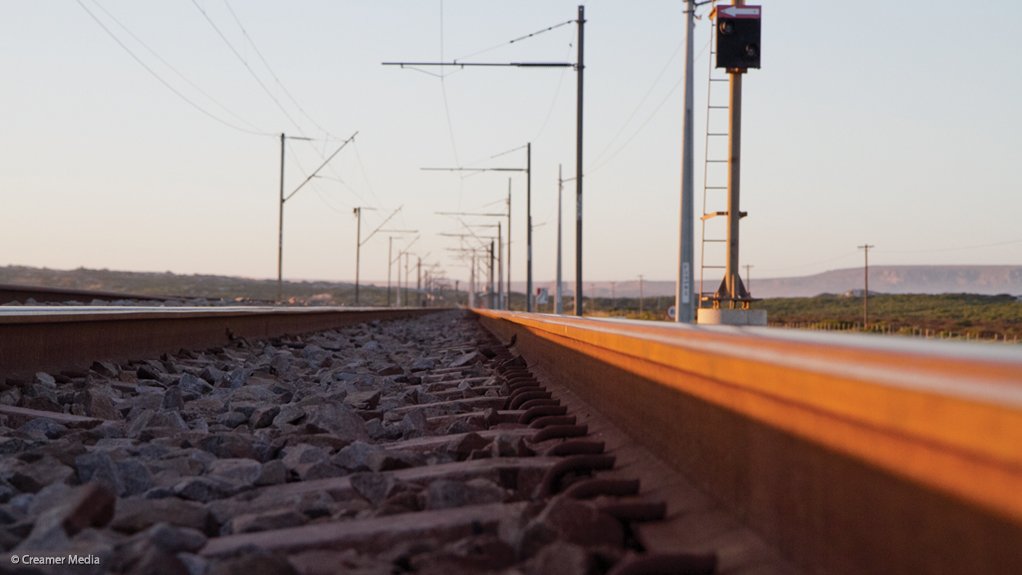 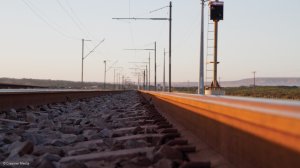 JSE-listed infrastructure group Aveng announced on Wednesday that it would sell its rail business to black-owned investment company Mathupha Capital for R133-million.

The proposed transaction is subject to several conditions, including Competition Commission approval, but it is nevertheless expected to close by no later than December 31.

The company employs some 350 people and its main plant is based in Boksburg East, in Ekurhuleni.

Mathupha Capital already has a presence in the rail sector through Rail 2 Rail, which manufactures sleepers for Transnet Freight Rail at a factory in Kimberley, in the Northern Cape. Rail 2 Rail is led by chairperson Monde Africa and CEO Zimkhitha Zatu.

The noncore businesses were identified as part of a review process initiated in 2017 in a bid to stabilise the lossmaking group, which was facing serious liquidity and balance sheet pressures.

Aveng has since restructured its balance sheet through a number of related transactions, including a R493-million rights issue and the implementation of an early redemption of a R2-billion convertible bond, due to mature in July 2019. Proceeds from the Aveng Rail sale will be used to further strengthen Aveng’s financial position and contribute to the overall reduction in debt.

Besides Aveng Rail, some of the other businesses earmarked for sale are Grinaker-LTA, Trident Steel, Dynamic Fluid Control, Automation & Control Solutions, Duraset and Infraset.

Executive chairperson Eric Diack reported recently that expressions of interest had been received for all the companies, but he also indicated that Grinaker-LTA was unlikely to be sold to a single buyer.

A deadline of June 2019 has been set for the completion of the disposal process and Diack expressed optimism that the disposals would yield “multiples” of the R600-million net asset value associated with ‘businesses held for sale’ in its 2018 financial statements.

The Aveng Rail transaction is the second disposal to be announced, with the first being the R245-million sale of the Jet Park and Vanderbijlpark properties.

To implement the agreement, a limited liability private company, named Aveng Rail NewCo, would be established to house all Aveng Rail’s tangible and intangible assets, including all short- and long-term borrowings.

Aveng reports that the business has tendered for a significant value of work in the current round of Transnet tenders, noting that some of the contracts were long-term in nature.

The business will be sold to Mathupha Capital as a going concern and all employees will be transferred to Aveng Rail NewCo.

“This is another step forward in our announced strategic intention to give effect to the sale of noncore assets for value. We believe Mathupha Capital has the necessary expertise and market knowledge and is, therefore, ideally positioned to steward Aveng Rail into its next phase of sustainable growth and development,” Diack said in a statement.