Aveng reports strong market interest in most of its noncore assets

Aveng reports strong market interest in most of its noncore assets 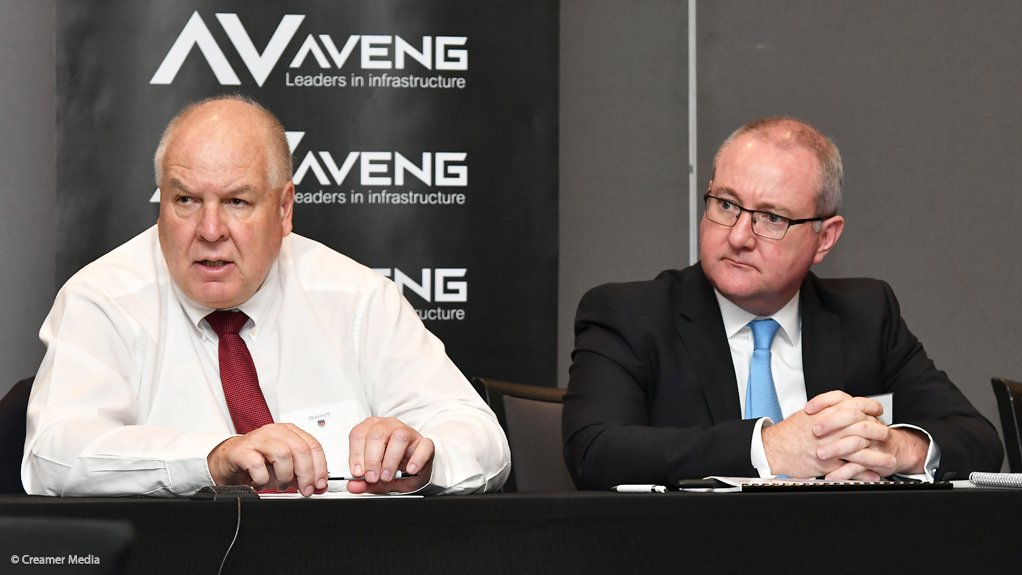 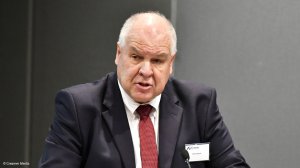 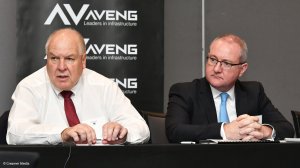 Following a series of capital market transactions, which have helped stabilise Aveng’s precarious balance sheet, the JSE-listed infrastructure group has turned its attention to the disposal, by June 2019, of several noncore businesses, including its well-known construction business, Grinaker-LTA.

Executive chairperson Eric Diack reports that expressions of interest have been received for all of the companies up for sale, including Trident Steel, Dynamic Fluid Control, Automation & Control Solutions, Duraset, Infraset and Aveng Rail.

Transaction advisers will be appointed on a case-by-case basis and Diack tells Engineering News Online that at least one disposal, besides the R245-million sale of the Jet Park and Vanderbijlpark properties, is imminent.

However, he also indicates that Grinaker-LTA disposal may involve multiple transactions, with potential buyers showing interest in specific units rather than the entire enterprise.

Strong interest is being shown in the Grinaker-LTA Mechanical & Engineering, Grinaker-LTA Building and Coastal, as well as Aveng Water. Market appetite is far lower for the lossmaking civil engineering and building units. However, there is no intention of closing the entities, with Aveng indicating that all the businesses will be sold as going concerns.

CFO Adrian Macartney believes prospects for the sale of the civil engineering unit could improve, as some of its lossmaking roads contracts are completed in the coming months. The disposal could also receive something of a tailwind from President Cyril Ramaphosa’s South Africa Infrastructure Fund, being established as a public-private partnership as part of government’s stimulus and recovery plan.

Macartney adds that the transactions will be aligned to Aveng’s commitments under the Voluntary Rebuilding Programme agreement between government and seven large construction companies to support the transformation of the domestic construction industry. Aveng had initially intended to sell a 51% beneficial interest in Grinaker-LTA to Kutana Construction, a black economic empowerment company. However, that deal has since fallen through.

Diack is optimistic that the disposals will yield “multiples” of the R600-million net asset value associated with the businesses held for sale in its accounts for the year ending June 30.

The proceeds, he says, will be used primarily to pay down gross debt, which, following a September 25 bond-to-equity conversion, has been reduced to R1.8-billion from R3.3-billion.

However, some of the capital could be deployed in support of organic growth initiatives in the two remaining core businesses: Australasian construction group McConnell Dowell and opencast mining specialist Moolmans. Together the two companies employee about half of the Aveng group’s 14 000 staff.

Diack says that, in parallel with the disposal process, the company will be seeking to improve the performance of McConnell Dowell and Moolmans.

A turnaround strategy has already been initiated at Moolmans, which underperformed during the 2018 financial year relative to prior periods. The unit’s net operating earnings slumped to R11-million from R219-million in 2017, largely owing to three underperforming contracts in Botswana, Namibia and Burkina Faso.

Moolmans’ order book has also fallen to R5.3-billion from R7.8-billion in 2017, largely as a result of a decision to withdraw from a multiyear Botswana diamond contract.

Diack says 2019 will be a year of “consolidation” for Moolmans, but indicates that Aveng remains positive about the business medium-term prospects in South Africa, Africa and possibly South East Asia.

The immediate focus at McConnell Dowell, meanwhile, is on growing the order backlog, which has declined to A$800-million from A$1.2-billion in 2017.

“Winning new work continues to be a key focus for McConnell Dowell,” Diack says, noting that the business is pursuing “live tenders” valued at A$1.6-billion and has early client involvement on several projects valued at A$1.25-billion.

Overall, the Aveng order book, which stands at R17.9-billion, has decreases by 28% since December 31, when it was valued at R25.1-billion.

Nevertheless, Diack says he is the most optimistic he has been for two years about Aveng’s future prospects, arguing that its strengthened capital structure provides a “solid platform” for turning around the group’s fortunes.

He acknowledges, too, that this platform is the result of sacrifices made by shareholders, bondholders and lenders, which enabled the group to complete a R493-million rights issue, pursue the early redemption of R2-billion convertible bond and extend the term of bank debt to 2020.

The bond buyback has been funded through a new debt instrument of R460-million, with the remaining R1.4-billion settled through the issuance, on September 25, of new Aveng shares, priced at 10c a share.