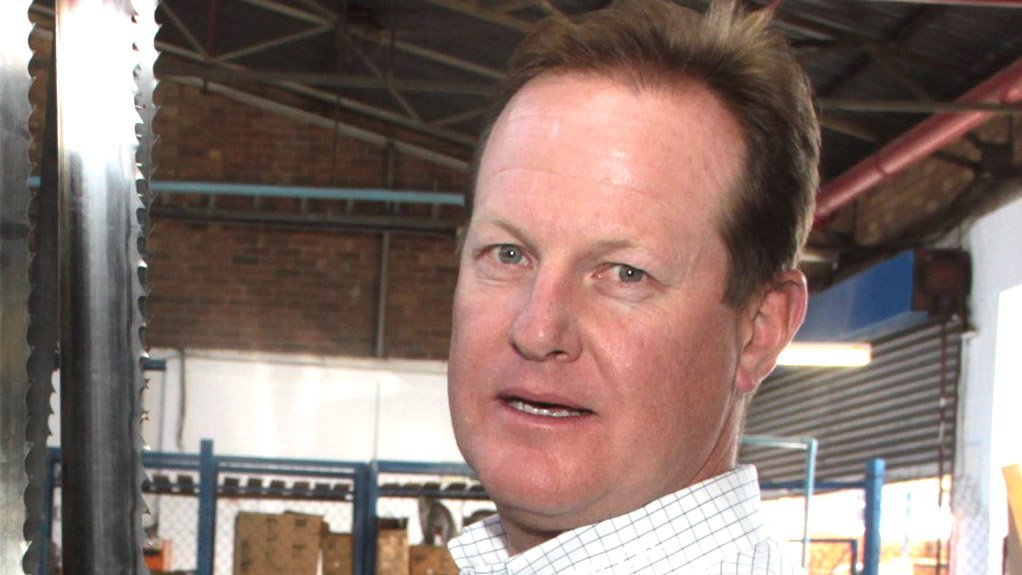 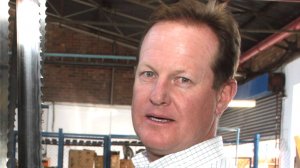 A high demand for automotive component exports has enabled the South African automotive components industry to remain stable, despite a local downswing in disposable income spending on cars, says fibre laser cutting and consumables supplier First Cut which supplies Tier 1 and 2 manufacturers in the sector.

“South Africans have felt the effects of the slower economy on their disposable income. In turn, this has had an impact on automotive component manufacturers, and in the automotive sector,” First Cut MD Andrew Poole tells Engineering News.

However, he states that international demand for new cars and automotive components has grown significantly, subsequently allowing forward-thinking and competitive manufacturing companies to remain strong, despite recent industry hardships.

“Automotive components, such as catalytic converters, have a thriving overseas market.”

This demand has presented an opportunity for local automotive component manufacturers that are able to keep pace with the increasingly competitive and discerning global market, as “they have been doing reasonably well,” outlines Poole.

However, he indicates that keeping up with the pace and quality required to service the international market remains one of the foremost challenges faced by automotive components manufacturers in South Africa. “Manufacturing schedules tend to be quite pressured, particularly for those supplying the export market, where the demand for quality is extremely high.”

Poole states that this has been particularly challenging for local manufacturers, owing to the South African market’s slower adoption of automation and the benefits of Industry 4.0 trends, which have revolutionised manufacturing and organisational productivity to previously unknown levels internationally and among local manufacturers which have incorporated automation in their businesses.

The reason why South African manufacturers have been somewhat slow to adopt Industry 4.0 is the misperception that labour-intensive workforces present a cheaper form of production, he says. However, Poole states that, although the initial capital investment required to adopt automation can be substantial, it allows for increased productivity, a reduction in the cost-per-part manufactured, organisational streamlining and consequently, an edge in the local and international market.

“Europe has been using automation for more than two decades. In South Africa, the adoption tends to lag. Although the adoption of new, automated technology locally is steadily improving, overall it will continue to lag as long as companies have the perception that South Africa has cheap labour.”

Poole emphasises the importance of adopting automation early in manufacturing processes, and that it ought to be a key concern for South African automotive components manufactures that want to remain competitive in the global market. “Automation, if adopted timeously, will greatly benefit local manufacturers when the expected economic upswing takes hold.”

First Cut supplies the latest and most advanced technological solutions, such as the latest in fibre laser cutting technology, which enable users to be more competitive locally and internationally in the export market. It supplies capital equipment from international principals, such as Swiss sheet metal processing solutions provider Bystronic, Italian tube bending and processing equipment provider BLM and Taiwanese band saw manufacturer Everising.

The company is also handling multiple queries from the automotive components industry regarding capital equipment. “First Cut has been working very hard during the past two years of slow economic growth, so that we – and our valued clients – are positioned to take advantage of the economic upturn, which must surely come this year,” says Poole.

He cautions that there are long lead times required to supply international-grade automotive processing equipment and encourages manufacturers to consider effecting their manufacturing or fabrication line upgrades as early as possible.

“Automation is the future of the automotive components manufacturing industry, as it is for many other industry sectors,” he concludes.