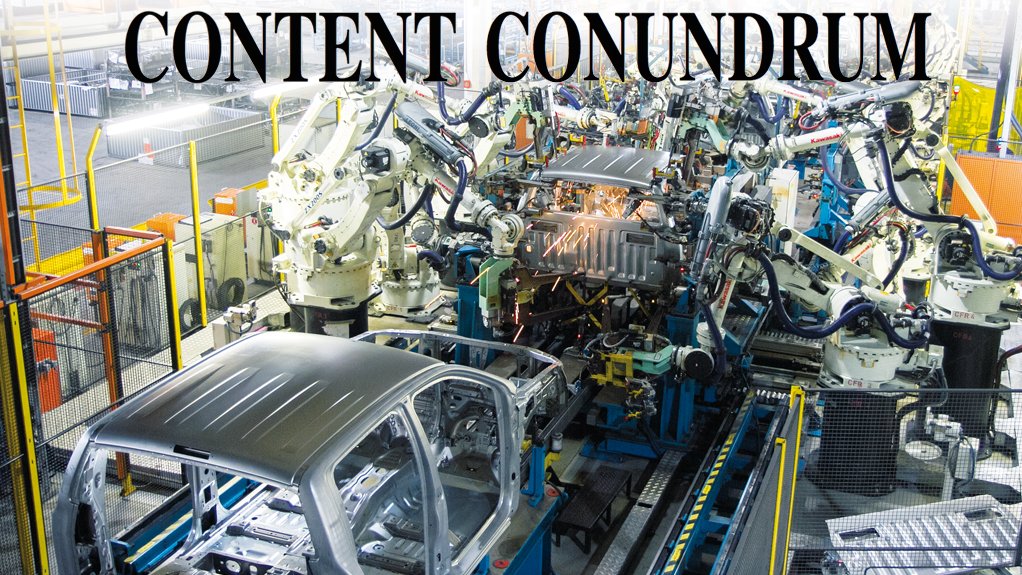 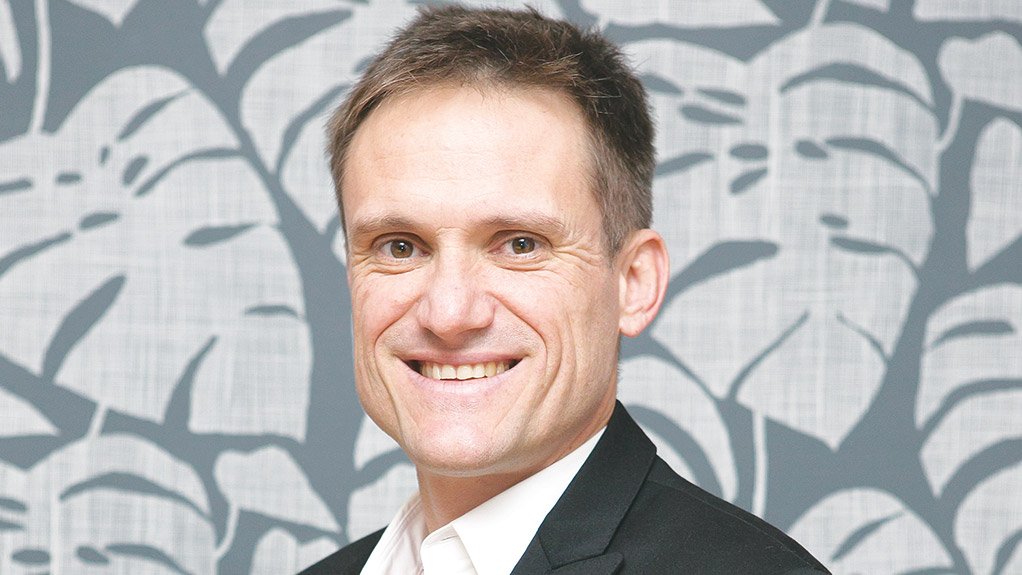 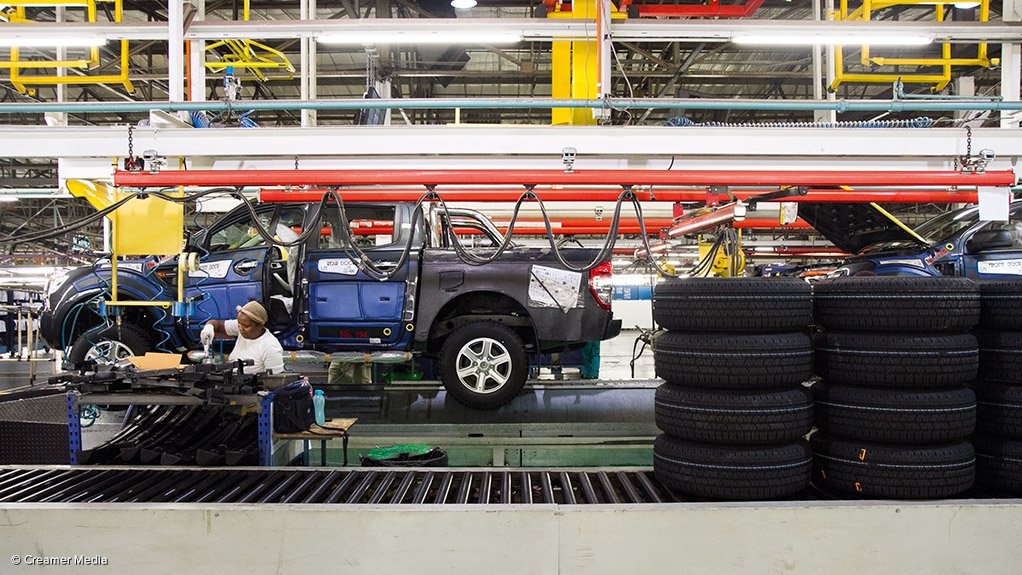 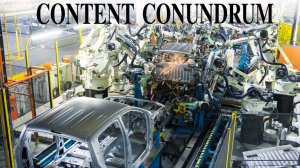 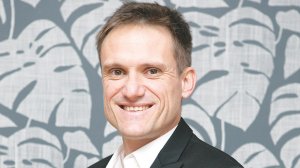 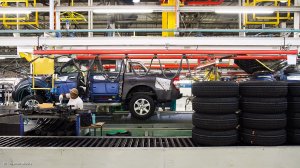 JUSTIN BARNES Local content on made-in-South Africa vehicles has declined from 46.6% in 2012, to 38.7% in 2016
UNFULFILLED POTENTIAL South Africa has a ‘massively underperforming’ domestic market

The South African automotive industry is eagerly awaiting the announcement of the details of government’s new support programme, the Automotive Masterplan, which is set to guide the industry’s investment activities from 2020 to 2035.

The masterplan will perhaps be South Africa’s most challenging yet to be conceived, as it would have to cement the domestic industry’s position in a rapidly changing and ever-more competitive global environment.

It is expected that the automotive landscape will change significantly during the next 20 years through the introduction of alternative drivetrains, such as in electric vehicles, plug-in hybrids and hydrogen vehicles, the continued shrinking of the internal combustion engine and the anticipated launch of the self-driving vehicle.

The lead consultant on the development of the masterplan and associated policy recommendations is B&M Analysts chairperson Dr Justin Barnes.

Two of the biggest challenges the masterplan would have to address are the depressed demand for new vehicles in South Africa and sub-Saharan Africa, as well as the diminishing levels of local parts content of vehicles made in South Africa and exported to markets abroad, Barnes tells Engineering News.

He also emphasises that the masterplan does not replace the APDP, but instead is the new strategic plan for the long-term development of the South African automotive industry.

The APDP operates within the framework of the masterplan, as do interventions in a number of other focus areas, he explains. Barnes says the policy framework post-2020, when the APDP is set to come to an end, is presently being finalised, with the masterplan framing the policy direction to be taken.

The South African auto industry was the twenty-second-biggest vehicle manufacturing hub in the world in 2017, producing 601 000 units, and exporting 338 000.

Capital expenditure by vehicle and components manufacturers reached R12.2-billion in 2017.

This means that, on average, more than 60% of all the parts on vehicles built in and exported from South Africa were imported into the country, and not made here.

The target set in the masterplan by the South African motor industry is 60% local content.

Local content below a certain threshold increases the local industry’s reliance on imported parts, which is affected by exchange rate fluctuations and, subsequently, cost variations. A large volume of imported parts also leaves the industry at the mercy of the sometimes fickle global supply chains.

There are also a number of things imported parts do not do: they don’t create the jobs required by a multibillion-rand government incentive programme, and neither do they increase global competitiveness, facilitate technology transfer or deepen industrialisation.

The calculation of local content is simple, explains Barnes.

It is the selling price of all vehicles produced in South Africa (for domestic and export consumption), minus the cost of all the imported content used in these vehicles.

“The figure is, therefore, true local content and does not exclude any components or subsystems.

“We presently sit on about 38% local content in South African assembled vehicles, while our leading developing economy competitors, such as Thailand and Turkey, are [at] around the 60% mark – hence, the 60% aspirational target of the masterplan.

“The local automotive industry has the potential to make up 1% of global production by 2035 (up from the 0.6% presently),” says Barnes.

“In aggregate terms, this would equate to 1.4-million units of production by 2035.

“If we get to 60% local content (from the 38% base), then we could double employment over the period, even after factoring in substantial annual productivity improvements from improved scale economies being realised.”

However, this may be easier said than done.

The South African automotive industry supply chain faces the problem that it is concentrated around the vehicle manufacturers (original-equipment manufacturers, or OEMs) and Tier 1 components suppliers.

Many of the increased localisation and job creation opportunities lie within Tier 2 and 3 suppliers, he explains.

In a normal global vehicle supply chain, the OEM would be responsible for 20% of value addition, with Tier 1 suppliers at 30% and the remaining tiers at 50%.

In South Africa, however, the OEM is responsible for 40% of the value addition, with Tier 1 suppliers also at 40%, and the remaining tiers at 20%.

In addition to this, the components industry also faces the challenge that local ownership in the South African automotive industry has been declining.

Also, there are a number of technical barriers to the localisation of parts currently imported, such as low production volumes, which means there are limited economies of scale and local technological capabilities.

“The challenge to building the tiers of the South African automotive value chain is twofold. Firstly, we need to resolve the binding constraint that limits many value chain opportunities, which is the limited scale of operation in most South African production segments – we need more volume.

“Secondly, we need to further advance production and product capabilities within the value chain.”

Barnes adds that there are a host of programmes working to support the development of lower-tier suppliers.

“These need to be bolstered so that base capabilities are advanced.”

Barnes believes there is space for black economic empowerment in the local automotive supply chain, as is increasingly being punted by government.

“The automotive value chain at Tier 2 and 3 level still has space for South African capital, with small pockets at the Tier 1 level as well, although multinational dominance is likely to consolidate, especially if major growth occurs regionally.

“This is potentially positive for black economic empowerment, given the enhanced potential for skills transfer, technology spillovers, and the expansion of Tier 2 and Tier 3 activities as local content deepens.”

In short, Barnes believes that there is “huge potential” for further localisation and supply chain development in South Africa, but he also acknowledges the significant challenges.

He adds, however, that the long-term success of the local automotive industry depends on more than local content and industrial policy. It also requires a domestic and regional economy with a much larger appetite for vehicles built in South Africa.

“We have a small, poorly performing domestic market and a massively under- developed sub-Saharan African market.”

“Until we have more substantial domestic and broader regional demand, we are unlikely to establish ourselves as a more prominent global automotive production base.

“Good industrial policy is a necessary, but insufficient, condition for this to happen.”

Barnes says one of the core themes of the masterplan is to stimulate both demand and supply-side capabilities.

He says South Africa has latent demand for about 2.2-million new vehicles a year, assuming developed economy levels of per capita income and improved wealth distribution.

“This means we have a massively underperforming domestic market. If the domestic economy improves at a reasonable rate through to 2035, there is no reason why we should not be consuming (buying) 1.2-million new vehicles a year domestically by 2035,” he explains.

“Remember, we consumed over 700 000 vehicles in 2006. We have had a lost decade since then, but there is still considerable demand potential in the domestic market.”

The sub-Saharan Africa opportunity is even more significant, with latent demand for a few million units a year, adds Barnes.

As an example, India, with a similar sized economy and wealth profile to the region, sells more than four-million vehicles a year.

“The challenge in sub-Saharan Africa is that vehicle demand is being met through the large-scale importing of preowned vehicles at sub-economic – in other words, dumped – values,” says Barnes.

“This is an unrecognised environmental and economic disaster for the subcontinent. As in Asia or South America, there are major regional market and production opportunities if regional markets and value chains can be better coordinated.

“A serious opportunity exists for the creation of a regional automotive production hub and market dynamic that are good for South Africa and sub-Saharan Africa. All the evidence points in this direction.”

The Future Is Large Scale, and Worth It
The future of the automotive industry in South Africa is large-scale vehicle production with high levels of local content and significant employment multipliers, summarises Barnes.

Barnes believes South Africa receives much more from the automotive industry than the costs associated with the government support it receives.

“The automotive industry’s direct value addition impact on the South African economy is multiple times the level of support it receives from government, most of which is paid in the form of duty rebates, rather than direct fiscal costs.

“That is the first order of economic impact. Once you factor in second- and third-order economic effects, the industry’s economic contribution massively outweighs the support received.

“The APDP is clearly one of South Africa’s better industrial policies. It has ensured the industry continues to employ over 110 000 South Africans, many in highly skilled jobs, that our vehicles are competitively priced, and that foreign direct investment [continues] to flow into the industry, despite weak demand conditions.”