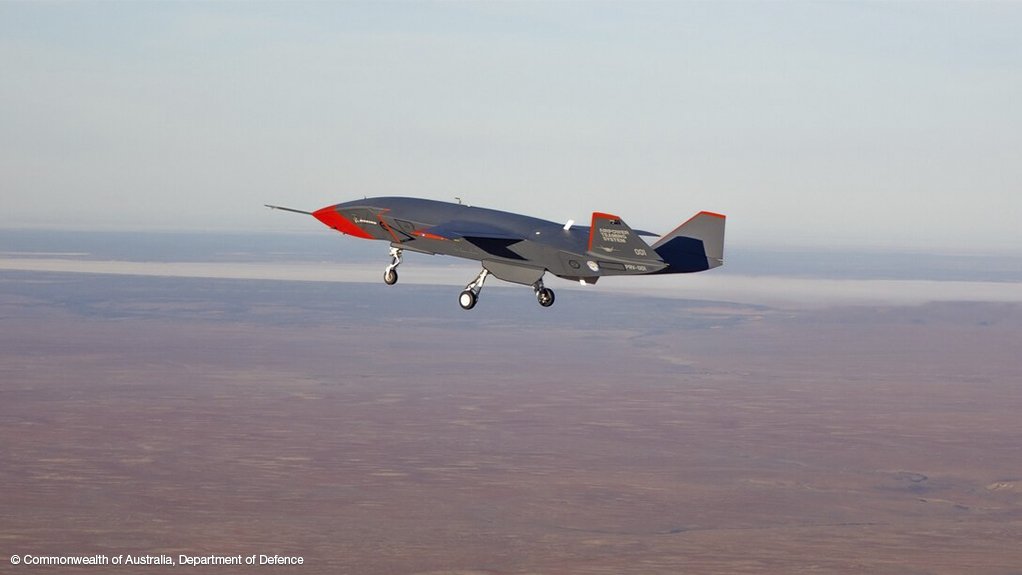 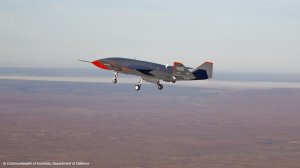 Within a couple of days of the successful maiden flight of the first Loyal Wingman advanced uncrewed air vehicle (UAV) for the Royal Australian Air Force (RAAF), the Australian Department of Defence has signed a $115-million contract with Boeing Australia for three more of the aircraft. This takes the number ordered so far to six, including the first example. The time period for the new contract is three years.

The UAV is the first military aircraft designed, engineered and assembled in Australia in more than 50 years and is also the first military aircraft to be designed and built by Boeing outside the US. Using artificial intelligence (AI), the Loyal Wingman is intended to operate with other aircraft, both crewed and uncrewed, in a coordinated, integrated and complementary manner.

This second order for the UAV will advance the aircraft design maturation process, as well as the development of its current and future payloads. It will also allow the creation of the UAV’s operational sustainment system. And it will promote the development of advanced concepts for the Airpower Teaming System by means of digital testing and demonstration.

“In addition to progressing the air vehicle design and support system, we will further develop the aircraft’s mission system including advanced AI decision-making capabilities and new payloads,” reported Boeing Airpower Teaming System programme director Dr Shane Abbott. “Continued digital engineering and significantly expanded live testing of the system will provide (the) RAAF and Boeing with the ability to jointly take the concept to the next level, activities that are critical for us to rapidly understand how the Airpower Teaming System can be employed in the future battlespace.”

Further, and separately, Boeing in the US has confirmed that the Loyal Wingman would serve as the basis for the group’s bid for the US Air Force’s Skyborg UAV programme. Boeing is one of three companies, the others being General Atomics and Kratos, that have been awarded contracts to produce test UAVs for Skyborg, which, like Loyal Wingman, seeks to develop relatively low-cost autonomous, AI UAVs which could operate alongside crewed fighters in contested environments.