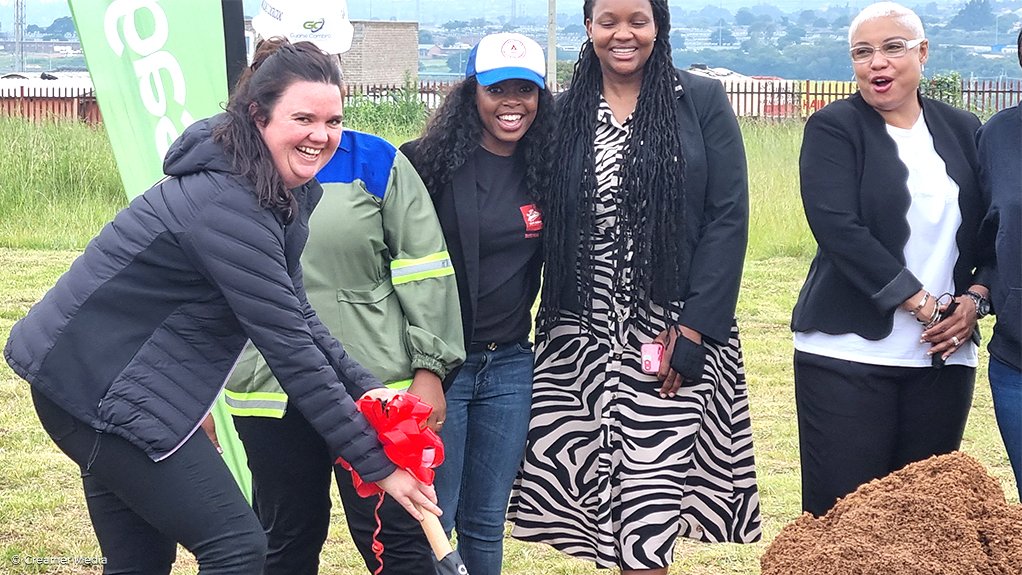 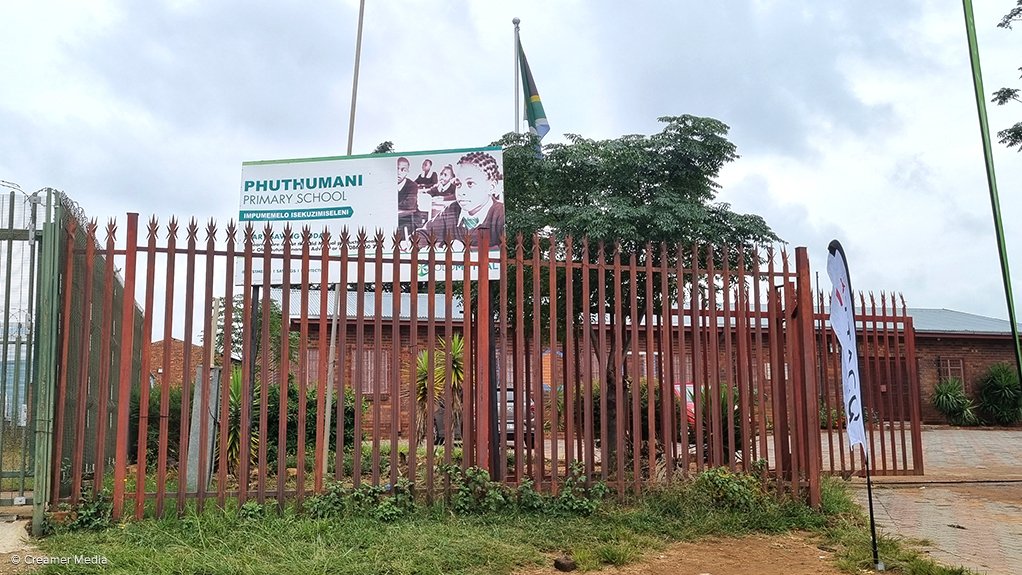 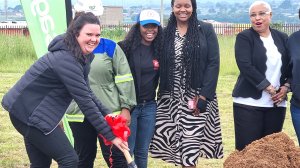 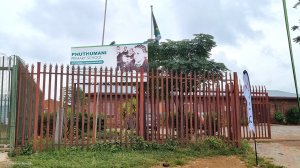 The partners are building three new classrooms to replace containers that are being used as such, as well as refurbishing ten existing classrooms.

Attacq Foundation is focused on empowering young people through education, equipping them with the necessary skills to meaningfully contribute to the South African economy in future.

The Phuthumani Primary School has, since its founding in 1899, been an anchor in the Thembisa community and plays a crucial role in instilling knowledge to 1 366 learners through 40 dedicated teachers.

The three classrooms are being built by Guanxi Combine Civil and Building Construction – a 100% black-female-owned small business.

Attacq already had a three-year “adoption” agreement in place with Phutumani Primary, which was announced in August last year. Since then, Attacq has renovated two classrooms and donated 230 pairs of school shoes and 100 pairs of trainers to learners.

This time around, Attacq and Sage will launch a measurement and evaluation programme to measure and report on the impact of its initiatives after three years.

In a set of separate commitments, Sage plans to support the school through learner and teacher development programmes, the donation of 196 tablet devices for use by Grade 5 learners through to their progression to Grade 7.

Phuthumani Primary principal Shadrack Hlatshwayo says the partnership between the school, Sage and Attacq is a token of certainty of support and will help what is a serious backlog of infrastructure at the school, as is the case in schools in township communities across the country.

Attacq CEO Jackie van Niekerk and social executive Janine Palm told Engineering News that the classroom builds do not mark the end of the road for the partnership between itself and the school after construction is completed, as the company remains committed to making a valuable contribution to the empowerment of South Africa’s youth.