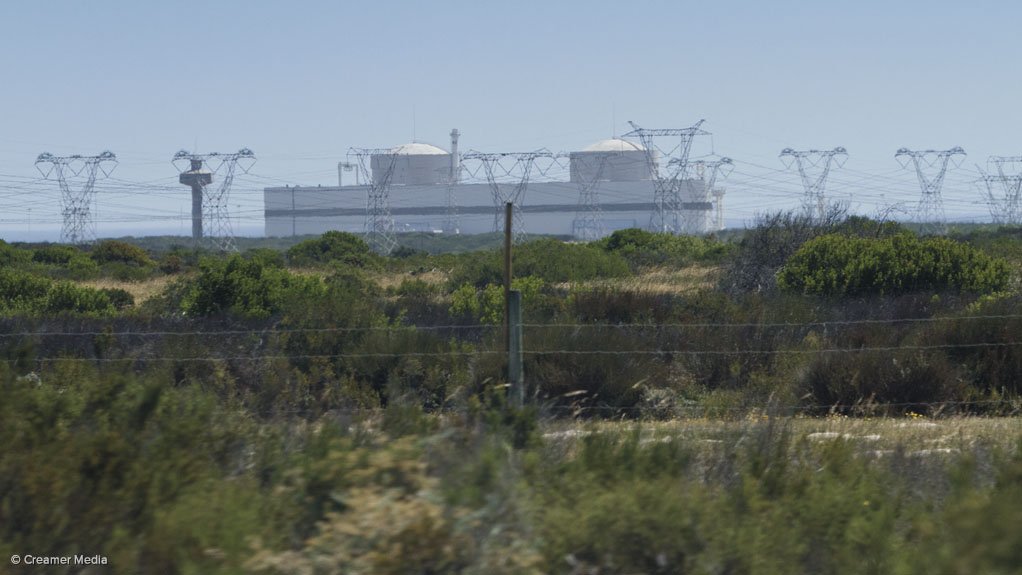 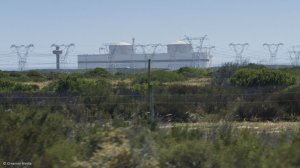 Photo by Duane Daws
NUCLEAR AMBITIONS Ghana may soon erect a nuclear power station, making it the second African country to do so

Nuclear energy organisation, the International Atomic Energy Agency (IAEA) and the Russian State-owned atomic corporation Rosatom have reached an agreement that is aimed at strengthening IAEA assistance to member States that are considering introducing or expanding nuclear power programmes.

Under the agreement, IAEA programmes on nuclear infrastructure development will receive a financial contribution of up to $1.8-million and in-kind contributions of up to $1.9-million from Rosatom, over the next three years.

The IAEA’s nuclear infrastructure development section, through the technical cooperation programme, provides targeted support to member States embarking on new nuclear power programmes or expanding existing ones. According to the IAEA, about 30 countries are currently considering, planning or starting such a programme.

Developing a nuclear power programme is a major undertaking of at least ten to 15 years. The IAEA’s Milestones Approach provides structured guidance and checklists to help nuclear “newcomer” countries better understand the commitments involved in introducing nuclear power, from developing a regulatory framework to building a plant and planning for its decommissioning and nuclear waste management.

In particular, the agreement will help strengthen IAEA efforts to promote capacity building in newcomer and expanding countries in areas including nuclear safety, stakeholder involvement and the development of a national position on nuclear power.

Ghana Case Study One of the countries that may benefit from this agreement is Ghana. In January, an IAEA team of experts concluded an eight-day mission to Ghana to review the country’s infrastructure development for a nuclear power programme. The Integrated Nuclear Infrastructure Review (INIR) was carried out at the invitation of the Ghanaian government.

Ghana, whose economic development is hampered by a lack of consistent electricity supply, is considering a potential role for nuclear power in the country’s energy mix. It has established the Ghana Nuclear Power Programme Organisation (GNPPO) to coordinate all preparatory activities related to the development of a nuclear power programme.

The INIR team concluded that Ghana has made considerable progress in the development of its nuclear power infrastructure. It established effective mechanisms to involve a comprehensive range of national stakeholders in the relevant activities. The team made recommendations and suggestions aimed at assisting Ghana in making further progress in its nuclear power infrastructure development.

“The INIR mission was conducted in a cooperative and open atmosphere,” said IAEA nuclear infrastructure development section team leader and senior nuclear engineer Anthony Stott. “The Ghana team was very well prepared for the mission, and managed its participation in the review effectively.”

At the time, Ghana Atomic Energy Commission director-general and acting GNPPO chairperson Benjamin Nyarko, welcomed the outcome of the INIR mission.“Ghana is committed to the careful step-by-step development of its nuclear power programme,” he said. “The gaps identified by the mission will be tackled in earnest to enable the country to make a knowledgeable decision in 2018, as per its roadmap for nuclear power development.”