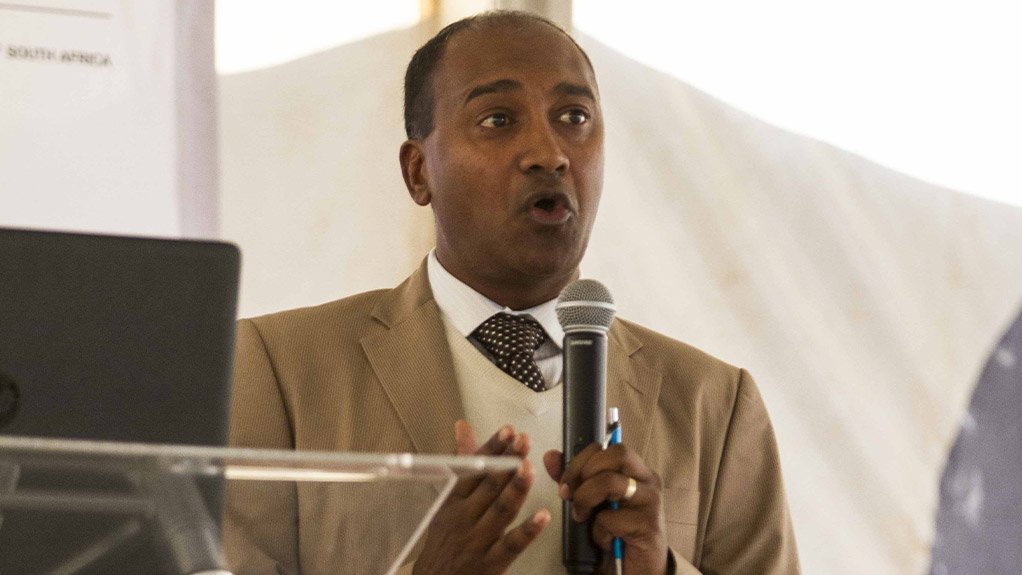 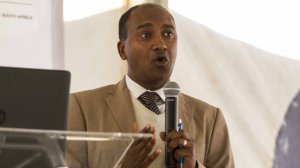 Due to the length and estimated R30-billion cost of both upgrades, the corridor has been split into a number of detailed design and construction packages each valued at about R1-billion.

The upgrade of the 80-km-long N3 corridor between Durban and Pietermaritzburg accounts for 14 packages and the 55 km stretch of the N2 between Isipingo and the Dube TradePort at the King Shaka International Airport comprises ten individual packages.

The largest – the upgrade of the EB Cloete, or Spaghetti Junction, interchange which links the N2 and N3 – is valued at more than R2-billion and will be one of the first tenders to go out this year.

Ronny said this segment of the road, which was plagued by both bottlenecks and congestion, would be upgraded into a free flow interchange.

This project, which is likely to be a lengthy one, will impact both the N3 and N2 corridors and negotiations are currently under way with both provincial and local authorities to identify alternative routes.

These megaprojects, which form part of national government’s key strategic integrated projects, in this case SIP 2: Durban-Free State-Gauteng Corridor, which have taken ten years to plan, he said.

However, completion of the N3 upgrade, in particular, is imperative as this links South Africa’s largest port with Gauteng and neighbouring states. It will provide for the expected increase of 600 000 containers through the port, which will require an additional 400 000 road trips.

Already, a minimum of 45 000 vehicles use this road every day. During busy periods, traffic volumes can peak at 130 000 vehicles a day.

More than 75-million tons a year of freight is transported along the N3 corridor.

Closure of the N3 costs the national economy up to R300 000 an hour and Ronny said that failure to upgrade the N3 corridor not only between Durban and Pietermaritzburg but all the way to inland ports in Gauteng could eventually cost the national fiscus R1-billion a year.

Should this upgrade not go ahead, road users alone will lose up to R800-million a year due to accidents and time delays.

The N2 corridor is also becoming increasingly important as the Dube TradePort continues to attract high-profile investors and as air freight volumes increase.

The upgrades to both corridors will include the widening of the carriageways with four or five lanes in each direction and the reconfiguration of most interchanges along these routes. Widening will be accommodated as far as possible within the existing median and road reserve.

The project will also result in the modification of existing bridges, crossroads and drainage, the construction of new infrastructure and the demolition of redundant structures.

In addition to the EB Cloete interchange upgrade, other key interchanges that will be upgraded along the N3 will include the Westville Paradise Valley Viaduct, which will ultimately include the first ever network arch bridge to be built in South Africa, as well as the upgrading of road infrastructure at Key Ridge and Cato Ridge where the Transnet National Ports Authority (TNPA) is considering the construction of an inland port that will help alleviate massive road congestion into and out of the Durban harbour.

The N2 upgrade will see the complete reconfiguration of the aged Higginson Highway interchange which links the main M7 route out of the harbour with the N2 and, ultimately, the N3 towards Gauteng.

This project comprises a multilevel interchange, including fly-over directional ramps, as well as loops to allow high mobility. In future, this interchange will carry the majority of traffic from the proposed Durban Dig Out Port.

Ronny said the upgrade of the two corridors was expected to create between 15 000 and 20 000 job opportunities and would be phased in as individual projects began.

He expects the first tenders to be awarded before the end of 2019.