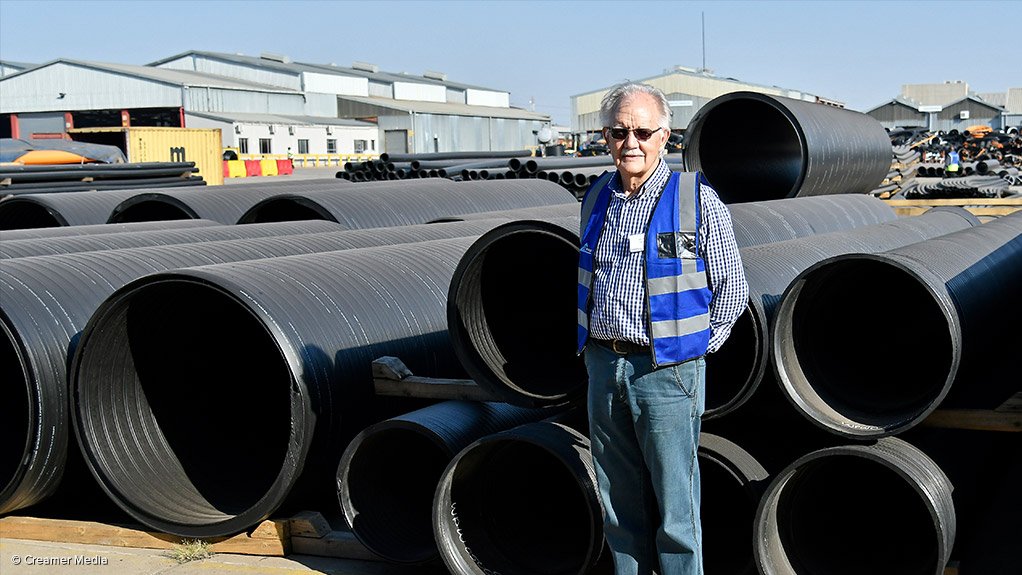 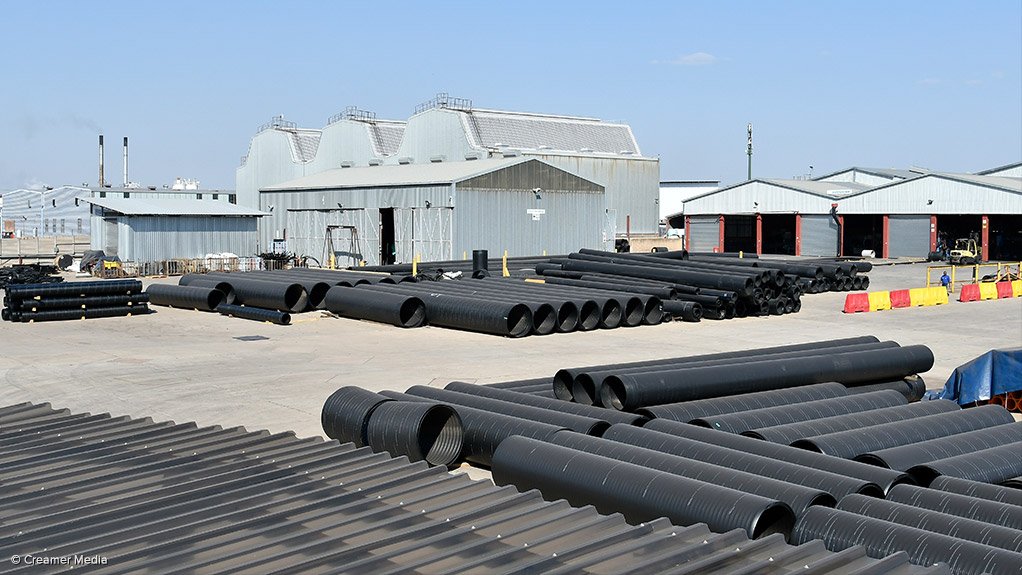 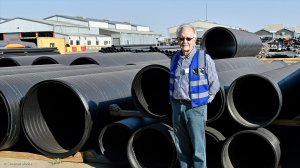 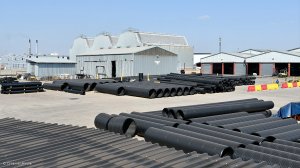 JAN VENTER Pipes form part of the infrastructure; therefore, they are essential to the development of the country
INDUSTRY CHALLENGES Sappma urges manufacturers to maintain the standards of pipes distributed in the industry

The Southern African Plastic Pipe Manufacturers Association (Sappma) is taking a “no-nonsense, uncompromising” stance on the quality of pipes that are manufactured by Sappma members.

The association operates in an industry that is facing various challenges to maintain the standards of pipes distributed in the industry, such as the rising raw material prices, as well as the significant gap between supply and demand that are placing margins under pressure, says Sappma CEO Jan Venter.

These factors have exasperated the distribution of plastic pipes, particularly high-density polyethylene pipes. “It has become all too easy for pipes producers to want to take shortcuts or compromise on quality using inferior raw materials,” he explains.

However, Sappma refuses to lower its standards, holding firm to its belief that plastic pipes provide “vitally important infrastructure” that has to offer a life span of 100 years or more.

“Companies who bear the Sappma mark should, therefore, be clearly differentiated from those companies who do not bear the mark and who do not hesitate to produce inferior quality pipes,” adds Venter.

“Infrastructure and pipes form part of the infrastructure, therefore, they are essential to the development of [South Africa] as we want everyone to have safe and reliable access to water and sewerage facilities.”

To advocate for pipe quality, Sappma invited several journalists to the factory of pipes manufacturer Marley Pipe Systems, in Pretoria, last month, where the processes which Sappma employs during an association quality audit, were highlighted.

“It has always been Sappma’s mandate to ensure that our members produce and market only top-quality products that are fully compliant with all relevant standards and specifications, and to promote and ensure ethical business activities in all areas of operation and between quality producers and others,” Venter mentions.

The association has not hesitated to act against members who were found guilty of taking shortcuts or who failed to meet their standards during various announced and unannounced factory audits.

Venter explains to Engineering News that members who fail the audits face suspension from the association until they meet the required Sappma pipes standards.

“Owing to enormous expenditure on research and development by polymer manufacturers, modern pipe grade materials have such excellent properties that it is now impossible for any pipes engineer to ignore them. This is highlighted by the dominant market position of plastic pipes in just about all pressure water and gas applications, as well as sewerage applications.”

Therefore, Sappma remains determined in its decision “not to lower standards or turn a blind eye when members are found guilty of noncompliance”, even if it runs the risk of losing long-term members through expulsion, Venter declares.

“We represent more than 80% of the pipes manufacturers in South Africa who have all agreed to our code of conduct and voluntarily committed themselves to maintain the highest ethical standards in all their professional dealings.”

Venter says when clients see the Sappma mark displayed on pipes, it provides the quality assurance that the product will last more than a 100 years without failure, as it was manufactured according to the highest quality standards.

Sappma consequently urges pipes specifying engineers and decision-makers to ensure that they insist on Sappma membership when drawing up specifications, and that only pipes bearing the association’s logo be used for projects.

The association also encourages the public or concerned parties to submit pipes for independent testing, should they have concerns about irregular or substandard pipes.

“Time will soon tell when pipes are of poor quality, but this is an expensive and disruptive mistake to rectify and one that can easily be avoided,” he concludes.