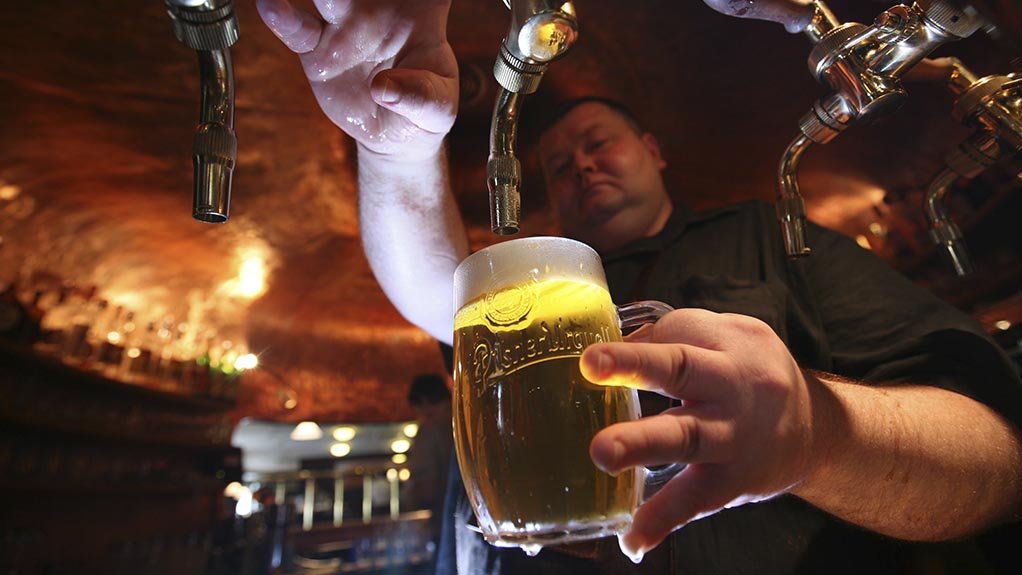 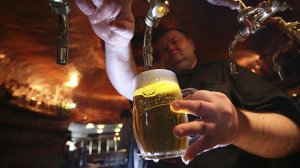 The Beer Association of South Africa (Basa) has issued an urgent call to President Cyril Ramaphosa to lift the blanket ban on alcohol from January 16, stating that it is “imperative” to ensure the survival of craft breweries.

The association’s plea follows on the heels of South Africa’s third alcohol ban, which was announced on December 28.

Instead of a continued ban on alcohol, Basa proposes the industry use safe alternatives, such as the use of click-and-collect platforms to assist in ensuring the safety of consumers.

It also maintains that the current curfew between 21:00 and 06:00 should remain in effect, along with the 20:00 closing time for businesses. “This, together with a ban on gatherings, increased policing and enforcement will ensure that we protect both lives and livelihoods while we fight the spread of the virus,” the association avers.

Basa says it remains aware of the severity of the crisis the nation faces as the country continues to battle Covid-19, and that great difficulties are faced by both government and citizens as the virus spreads.

"However, the association notes that while it supports all efforts to curb the infection rate, “[the country] needs to work together to ensure that we are able to save both lives and livelihoods in this fight”.

Craft Brewers Association of South Africa (CBASA) CEO Wendy Pienaar points out that the third ban on alcohol sales has had a devastating impact on the craft brewing industry.

The CBASA has been inundated with calls from members who have been left depleted of their savings and reserves and are now in desperate need of financial relief if they are to survive.

“The third ban is devastating to craft brewers, who are small businesses owners who work within small margins, always putting the welfare of their staff before their own. It is now no longer a question of keeping businesses open – it has become a question of whether business owners, their employees and families will have any food to eat this month,” she says.

She laments that these craft brewers are “the very same people” who stepped up during the hard lockdown last year by producing soup and stew in their brewhouses from donated vegetables to feed over two-million hungry people, while also manufacturing sanitiser to help fight Covid-19.

“It is heart breaking to receive calls from brewers who are now in danger of losing everything. We have to stand together to find alternative solutions to the outright ban on the sale of alcohol.”

The situation faced by small business owners and craft brewers is dire, Basa adds, noting that the last two alcohol bans had a devastating impact on the beer industry, with an estimated 7 400 jobs lost, R14.2-billion in lost sales revenue and more than a R7.4-billion loss in taxes and excise duties.