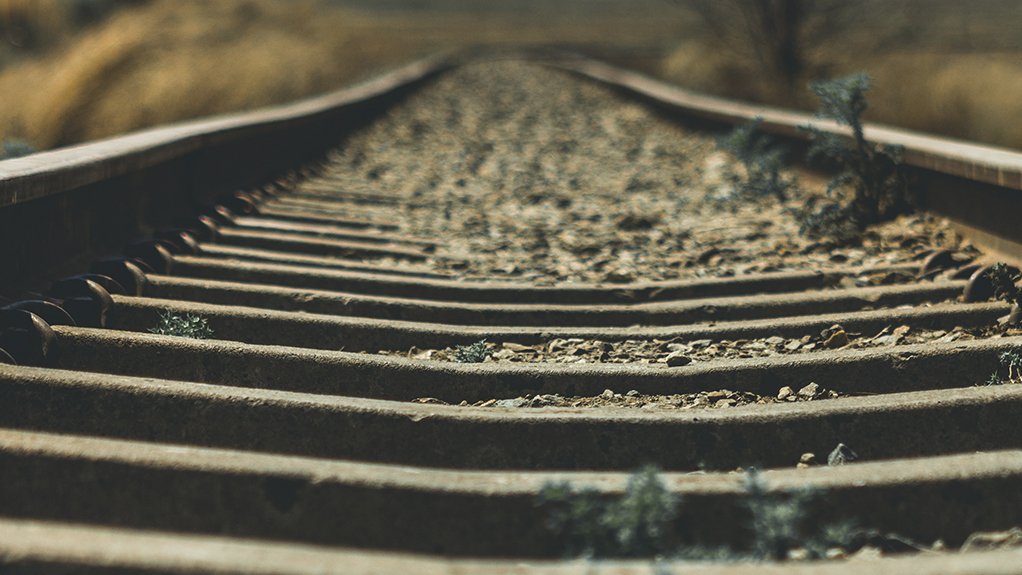 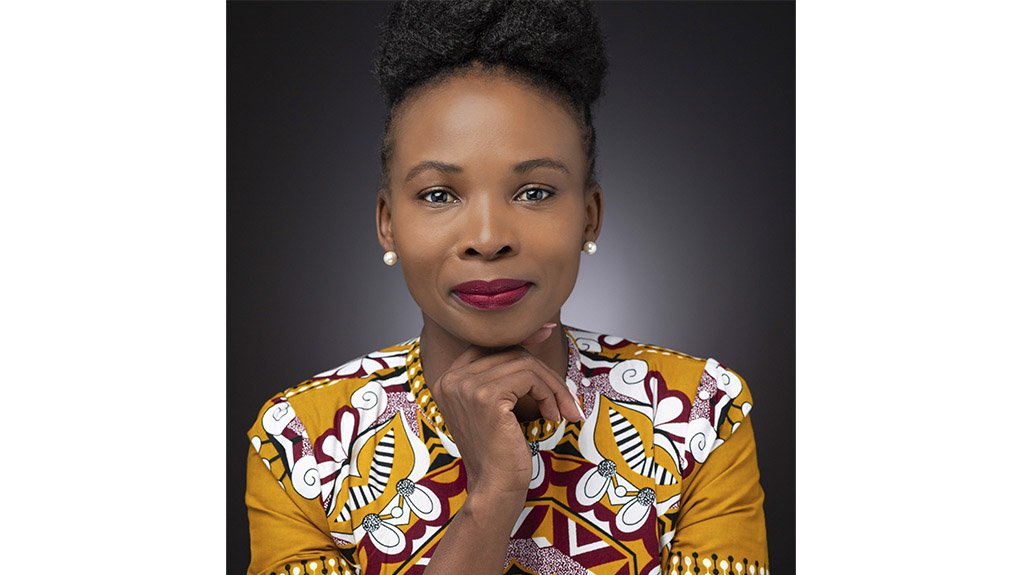 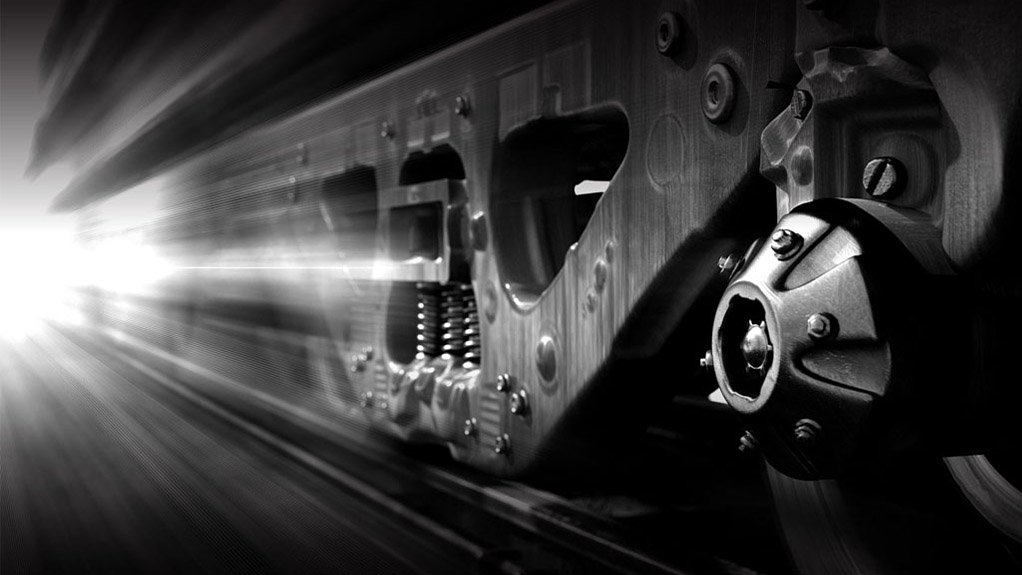 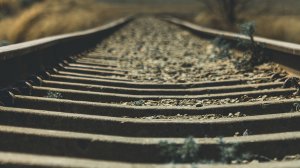 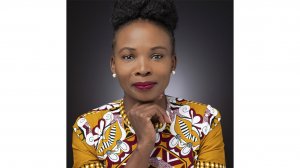 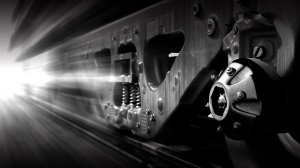 NO TRAIN, NO GAIN Third-party access will unlock a range of positive effects upstream and downstream through extra train capacity that is generated
Photo by ADELEDPHOTOGRAPHY
MESELA NHLAPO The introduction of third-party access will change how we do business, help diversify the manufacturing sector and allow SOEs to do business with more entities
TRAIN REACTION A stronger rail sector as a result of this increased investment could also generate increased employment in rail, and upstream in other industries

“Third-party access will enable private operators use of Transnet’s railway network to transport goods. This will also encourage them to increase their volume of goods moved through private access to the rail network.”

She adds that third-party access will help diversify the manufacturing sector and enable State-owned companies, such as Transnet, the Passenger Rail Agency of South Africa and Gautrain, to do business with more entities.

She mentions that, as increased volumes will require more rolling stock for local operators to use on the rail network, local manufacturers will also benefit from increased demand for manufactured rolling stock.

“There is no economy that would survive or grow without a significant logistics plan that works efficiently and is affordable,” Nhlapo points out.

As an implementing partner, ARIA is advocating for a user-pays principle in the implementing of third-party access; this will provide a direct new revenue stream through access fees paid by private operators.

Nhlapo stresses that third-party access will benefit Transnet, ensuring revenue for the company without its having to compete with private rail operators targeting volumes not currently moved on rail.

Increased investment – because of companies committing to investment on the premise of being allowed such access – would also create additional funds for the future budgets of, for example, education and healthcare.

With companies competing to use the railway network, logistics and rail services will become cheaper, she adds.

A stronger rail sector could generate more employment in the rail industry, as well as upstream and downstream in industries such as mining, agriculture and manufacturing.

Third-party access could also contribute to reducing greenhouse-gas emissions caused by large trucks moving goods on South Africa’s roads, as well as to reducing congestion, freeing up more space for commuter traffic and sensitive cargo such as perishables and cold-storage items.

“We also have a workgroup deciding aspects such as access fees, areas with branch lines and which ones are profitable, and assessing whether the whole structure makes commercial sense.”

ARIA has also initiated a funding workgroup that will collaborate with local banks, such as Absa and Rand Merchant Bank, to assist third-party operators in funding for aspects such as rolling stock.

A legal regulatory workgroup, collaborating with one of the top legal firms in the country, will examine public law implications of third-party access, while a Transnet-and-stakeholder engagement work group directly informs Transnet what ARIA and other work groups have done.

“There’s a holistic approach to third-party access in that it’s not only private operators benefitting, but it will increase employment and grow capacity of the manufacturing sector. Then we’ll be able to respond to the African Union Resolution earmarking South Africa as the hub of rail rolling stock manufacturing; improve the competitiveness of local companies; and as an industry we’ll then be able to respond to South Africa’s need to increase exports into Africa, and beyond. We view third-party access as a tool for economic growth for the country.”

ARIA proposes to create the Rail Advisory Committee to bring together stakeholders from the rail industry, government, the development and private finance communities, as well as labour and the skills development and training fraternity.

“We need to work with government as the one that informs and implements policy. We have positioned ourselves as implementing partners, so we are railway experts, and government is there to create an enabling environment. This committee will help the public and private sectors come together to plan the railway of South Africa, to make sure that whatever is planned is practical and can be implemented.”

Nhlapo states that ARIA has been interacting with relevant departments, such as the Department of Public Enterprises, and Department of Transport, to establish this committee. While a formal structure is not in place yet, she hopes that the formalisation of such a committee will happen this year.

“For us as an association, for the first time in years, we’re having a conversation with government regarding structural reform. If we plan this with the highest office in government, it can only benefit and provide proper direction for the rest of the country,” she concludes.