Association highlights the importance of transport

Association highlights the importance of transport 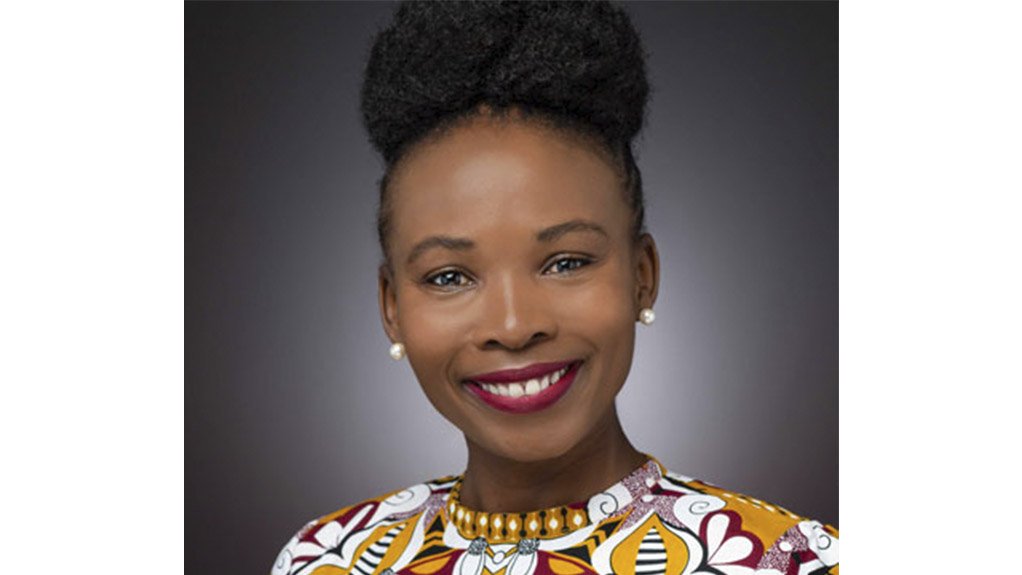 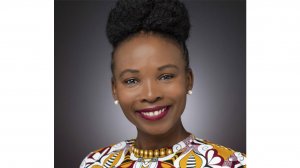 As a woman in rail, she describes her journey. Nhlapo highlights that fact that she always been in the Engineering sector and found her passion in the rail industry.

Nhlapo explains that the work that we do has an impact and there is a possibility of changing people’s lives fundamentally.

While Nhlapo prides herself as a women in the rail industry, she explains that, most women in this industry don’t want to view themselves as women in this sector but rather as capable businesspersons.

She adds that, as a marginalised part of society and to redress the past as part of the transformation as initiated by government, it becomes an add-on. We know women engineers that have multiple companies that have been employed in State Owned Enterprises and really made a significant contribution to such entities.

“I also want to mention the value of diversity, if an organisation is diverse with a good mixture of all genders, that organisation is most likely to succeed because of the independence and different views that are brought by both genders” says Nhlapo.

She adds that, The equality and equal opportunities that must be available to women, are not only addressing transformation challenges but are to the benefit and sustainability of the organisation.

“During woman’s month, I often get asked the question, who supported you in your early career path?” Nhlapo says.

She explains that, firstly, for me, it must come from within, what defines your success is self-belief and continuous improvement and support comes afterwards as a guide.

She says, however, that the quality of leadership in an organisation such as the African Rail Industry Association, from board level, is critical and having visionary leadership assists the CEO in achieving the associations goals.

“The support of the Department of Trade Industry and Competition (DTIC) has been the biggest contributor to what I as a woman was able to achieve. Their support was aligned with whatgovernment had intended, the transformation was realised and achieved by the DTIC, says Nhlapo.

The support that Nhlapo also highlights is that of her male counterparts. She explains that, “Being a male dominated industry, I also received significant support from my male counterparts and whilst women were significant, I cannot ignore the technical support and advice that came with the entire industry which built me to the person I am today.”

“The two women that supported me in the most difficult period in my career as CEO of the association were Nthabiseng Dube and Chiboni Evans,” says Nhlapo.

She explains that, “As women in leadership, they surrounded me like a swarm of bees and held my hand in the most difficult times in my journey as a CEO and understood exactly what it means to be a CEO, and a Black Woman in this industry.”

As a working mother Nhlapo has always been ambitious, and the support from her partner and family helped her on her path to success.  “As women in leadership, you are like a fox. You deal with it. I don’t get paralysed by challenges. I take them head on and try and win as much as possible and learn from mistakes”, says Nhlapo.

Nhlapo explains that, people wonder why she so passionate about rail, and often gets asked the questions, why is rail important for our country?

“I believe that it plays an important role in supporting productivity and increasing the sustainability of the country's economy”, says Nhlapo.

She adds However,  that transportation challenges and infrastructural delays affect a nation's progress. Therefore, South Africa and the African continent need an efficient transport system through greater private sector participation.

Nhlapo believes that for South Africa to cement its position as a freight and logistics leader on the African continent, rail should be the preferred mode of transport.

She explains that, for third party operators can access existing rail infrastructures, the benefits to the GDP can be immense. However, key elements need to be put in place to stimulate more significant usage of and investment in the country's rail infrastructure, starting immediate structural reform to accelerate the Economic Reconstruction and Recovery Plan.

“I am very passionate about third party access to the rail sector. The most important reason is the economic benefit that comes with the structural reform of the sector, but secondly, for us to achieve our transformation that came post-democracy, for women and youth empowerment, we must transform the sector,” says Nhlapo.

Nhlapo concludes in emphasising that, it is critical that government and private sector work together. Only through that partnership that will government be able to achieve all the ideals that forms part of who we are as South Africans and as supported in the constitution of our country, particularly the equality act.