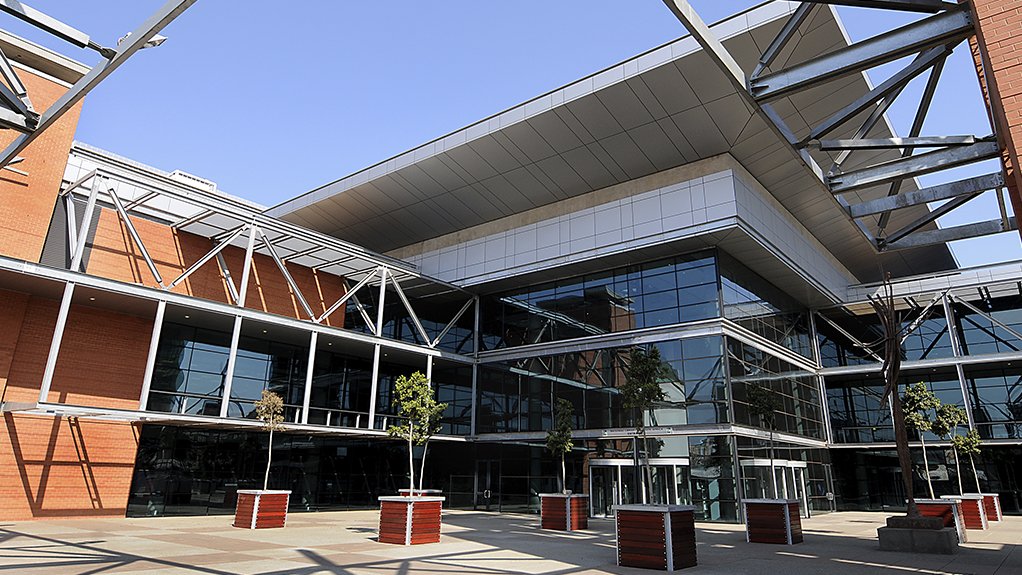 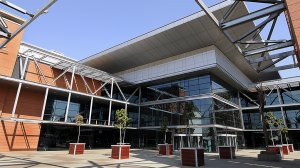 “This would guarantee a long life for rail infrastructure and boost local industries such as galvanisers, steel fabricators and industrial painters, never mind the civil engineering industry.”

He mentions that the largest proportion of refined zinc use globally is for hot dip galvanising of steel for a wide variety of steel structures and for the continuous galvanising of steel sheet to make high-quality roof sheeting. The galvanised steel is provided with protection against corrosion by the zinc.

However, the local zinc industry and use of zinc have dramatically declined in South Africa in the past decade and this needs to be reversed, he notes.

Historically, in 2011, diversified resources company Exxaro’s Zincor refinery in Gauteng was closed. This resulted in South Africa’s zinc refining capacity being reduced by about 110 000 t/y to zero.

Later, miner Vedanta’s Skorpion mine and refinery in southern Namibia started to supply South Africa. However, this refinery has been mothballed and stopped supply in early 2020. South Africa has had to import refined zinc since from Brazil, Australia and Kazakhstan.

“This dramatic decline in usage is linked to the deteriorating economy, poor government policy and uncertainty over the Mining Charter, which altogether hinders foreign direct investment in South Africa. We’re not using what we should be using for a country of our scale, and where the most significant opportunities for using zinc are so great.”

Norton cites the example of building a new railway station, with such a project usually requiring ticket offices, turnstiles, a steel overhead pedestrian bridge, as well as powerline masts, overhead lighting and even solar panels on the roof. “Now imagine building hundreds of new stations to expand the passenger rail network so as to get cars off the road and the public into comfortable trains.”

Further, hot dip galvanised steel can also be used on masts that carry powerlines, as well as the rails. Even the reinforcing steel placed inside concrete structures can be galvanised. Galvanised steel has a multitude of roles in rail system construction.

“When you’re building a concrete structure, there’s reinforcing steel, or rebar, in the structure. If you want to make that structure last longer, galvanise the rebar first and then pour concrete over the galvanised reinforced steel. Provided your concrete meets the design specifications and there is good concrete cover over the rebar, this structure will give a long trouble-free life.”

Rail infrastructure can also benefit from the continuous galvanising of metal sheet.

To make continuously galvanised sheet, thin steel sheet is unrolled from a steel coil at high speed, and goes through a succession of degreasing, rinsing, pickling and annealing stages before running through a bath of molten zinc. As the metal sheet is passed through the bath, a nitrogen gas knife skims the surface of the metal sheet so that the zinc coating is formed exactly to manufacturing requirements.

The sheet is then passivated so that it can be stored and rolled up into a coil, which is sold to companies that cut and shape the steel sheet to meet their clients’ requirements for automotive parts, fruit juice drums, corrugated roof sheeting and more.

“For railways, continuous galvanised steel sheet would be useful for roofing on rolling stock and locomotive sheds and workshops, as well as the roofing on railway stations. Using certain types of high-performance roof sheeting coated with a mixture of zinc and aluminium, and painted, can offer a 25-year life to the user.”

As a barrier protection, zinc resists corrosion by isolating steel from the external environment. It is also anodic to steel – zinc acts as a “sacrificial layer” to protect the underlying steel material.

The IZA’s current focus is to assist local design and consulting engineers to design and specify galvanised steel and galvanised bolts for as many projects as possible.

The IZA is also pressing for the creation of a new zinc refinery in South Africa, ideally located in the Saldanha Bay Industrial Development Zone.

This will not only significantly reduce the country’s dependence on imports and make refined zinc more readily available locally, but also hopefully reduce the input cost of hot dip galvanising owing to the presence of a source of locally produced zinc.

“We’re hoping to shortly commence research work on novel ways of refining zinc and targeting a ‘zero power’ plant with ultra-low power consumption. The testwork will use ore from Orion Minerals’ Prieska zinc mine and Vedanta Resources’ Gamsberg zinc mine, both in the Northern Cape.”

However, the key to competitive ore concentrate supply is determined by, among other factors, the cost of transporting ore to the nearest refinery or port.

“Currently there is a railway line running from Kumba Iron Ore’s Sishen mine, in the Northern Cape, to Saldanha, in the Western Cape. Why should this line be exclusively used by a listed company? If lines were built from Gamsberg and Prieska to the Sishen-Saldanha line, the zinc miners could export zinc concentrate by rail to Saldanha Bay. Currently, these miners transport their ore by road, which is damaging the road network,” says Norton.

Norton also emphasises the need to start building a rail network with a wider rail gauge that can run faster, heavier trains over long distances. A high-speed wide-gauge rail from Cape Town to Johannesburg would be a huge boon to the economy and boost civil engineering and the steel industry.