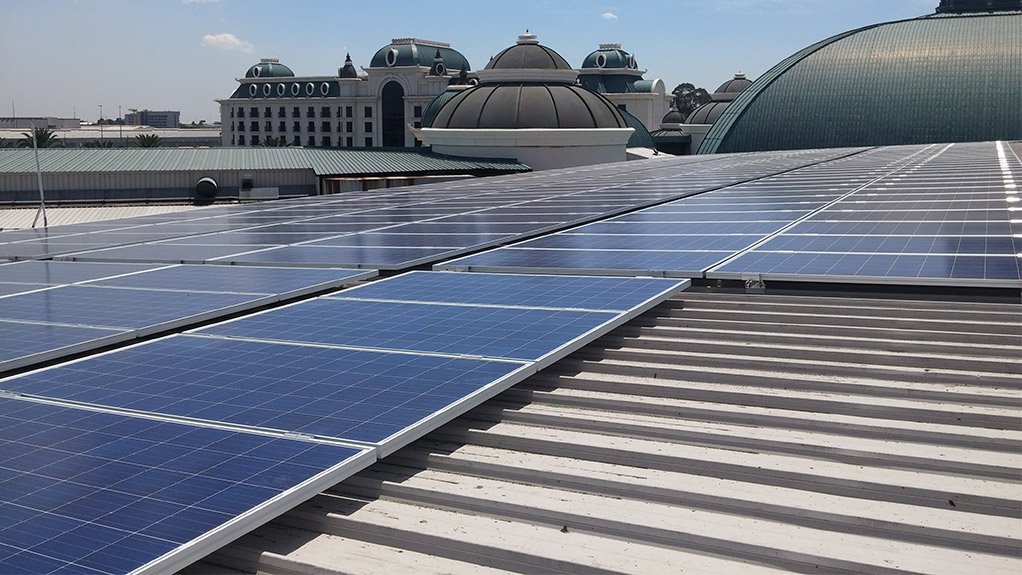 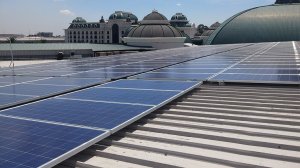 The most recent bout of load-shedding in the country has provided further evidence of embattled power utility Eskom’s “increasing inability to supply the level of electricity required” by South Africa’s households and industries, the South African Photovoltaic Industry Association (SAPVIA) said on Monday.

It lamented that this phenomenon was likely to increase in severity over the coming years.

Eskom has been forced to implement Stage 2 to Stage 4 load-shedding since the end of last week. Stage 4 allows it to cut up to 4 000 MW – about a tenth of overall capacity – to avoid a collapse of the system. The utility has said continuous rain over parts of the country has affected its coal stocks, compounding a crisis caused by unplanned breakdowns at power plants.

This is not the first time this year Eskom has had to resort to load-shedding, which, in turn, impacts on the country’s economic growth.

SAPVIA stated that it believes the private sector, owing to its extensive financial capacity and its ability to expeditiously identify and provide for its own power requirements, is well placed to alleviate the current generation capacity challenges.

This much is recognised in the recently released Integrated Resource Plan 2019 (IRP 2019), where small-scale embedded generation has been identified as the means of bridging the current electricity supply gap, the association explained.

Solar photovoltaic (PV) generation, which can be quickly deployed, is expected to be the key technology behind small-scale embedded generation, the association noted.

SAPVIA believes that up to 2 000 MW of small-scale capacity could be added to the energy mix over the next 12 months.

However, while the IRP 2019 had identified small-scale generation as the means to bridging the electricity supply gap, SAPVIA on Monday stated that it believes the bureaucracy associated with the licensing and registration of embedded generation facilities would hamper the rapid absorption of this much-needed supply source into the generation mix.

The association explained that, while facilities generating less than 1 MW only require municipal or Eskom technical sign-off to supply their owners or feed into the grid, facilities above 1 MW still need to undergo the strenuous National Energy Regulator of South Africa (Nersa) licensing process, which can take between nine months and a year to run its course, before the facilities can be commissioned.

SAPVIA believes the cap of 1 MW is “arbitrary” and said on Monday that it “has no technical or commercial basis”.

According to the association, in most developed power markets, self-generators can develop their own embedded facilities and these can connect to the grid if they technically meet the relevant grid codes, without any cap on the size of the facilities.

Consequently, SAPVIA proposed that 10 MW be set as an initial cap on projects, as long as the use of system approvals are granted.

“We believe this cap can be reviewed in time,” the association said.

SAPVIA also called for municipal bylaws to be amended to better clarify the requirements for grid connection, to reduce the timelines and uncertainties associated with grid access.

It urged the Department of Mineral Resources and Energy to “swiftly implement” any of the legislative or regulatory changes that would be required to allow generators of less than 10 MW to generate without undergoing the Nersa licensing process.